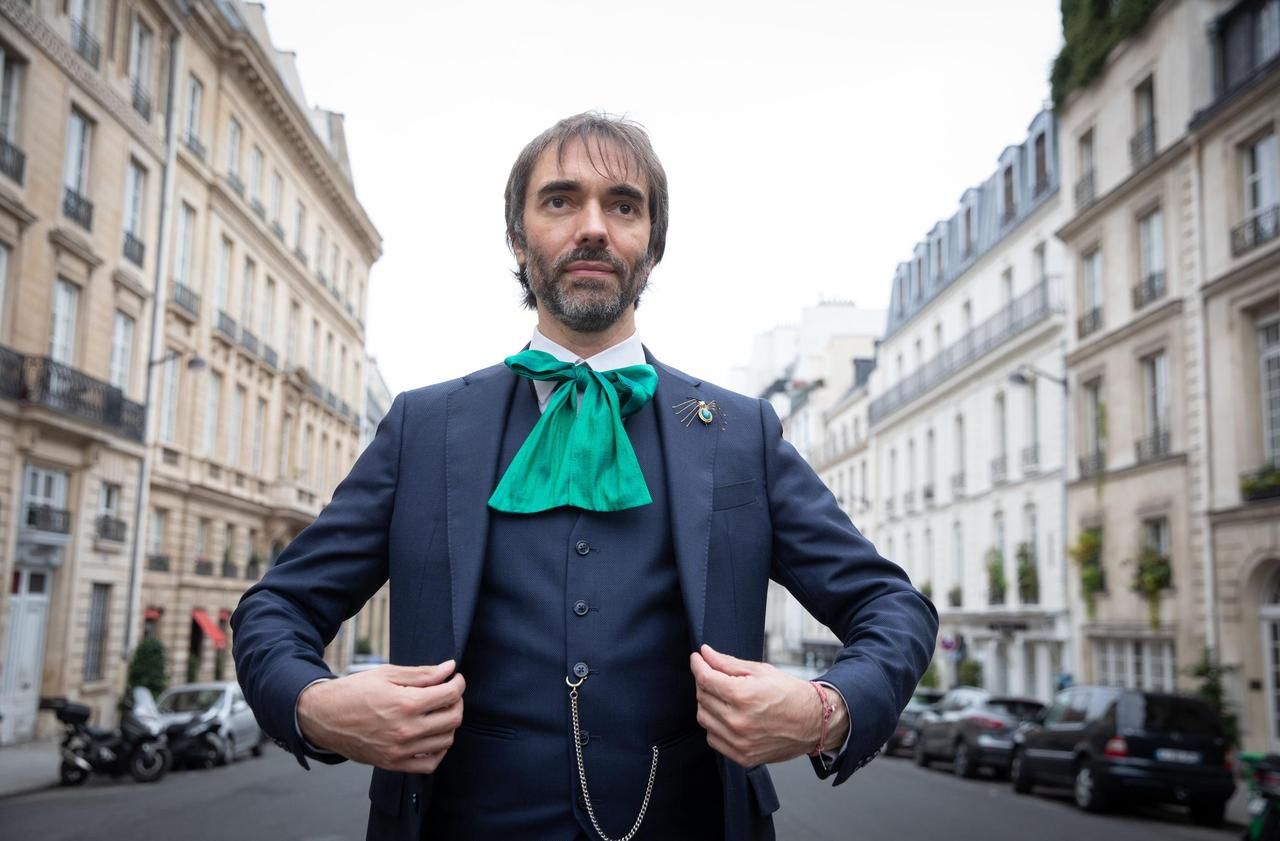 Cédric Villani continues his unique journey. Elected deputy for Essonne under the colors of LREM in 2017, excluded from the presidential party just a year ago for having presented his dissident candidacy for municipal elections in Paris, passed by the ephemeral parliamentary group Ecology Democracy Solidarity, the mathematician has announced this Thursday January 28 to get closer to Génération Ecologie. A party chaired by the former PS Minister of Ecology and deputy for Deux-Sèvres Delphine Batho to which he is now related.

The decision is at first glance very prosaic since Villani, now an unregistered MP, had until January 31 to determine which party he was attached to for the financing of political life for the year 2021. The law provides that each MP brings in 37,000 euros in public subsidies per year for the training he chooses. The member for Essonne therefore decided to share it with Generation Ecology.

“For the moment I am without party, but everything is open”

But the gesture is also political. “I have had the opportunity to work a lot with Delphine Batho in recent months and I find myself fully in the ambitions of her movement committed to an ecological and united shift”, confides to Parisian Cédric Villani, who has been scrapping in recent days in the Assembly to defend animal welfare. A first step before joining? “For the moment, I am without party, but everything is open,” he replies.

“He does not adhere but it will be our first honorary sympathizer”, rejoices Delphine Batho, for whom the winner of the Fields Medal 2010 (considered as the Nobel of mathematics) “contributes in an important way to widen the audience of ecology in society ”. The former minister “counts on his involvement in the development of a credible environmental project” for the presidential election. Génération Ecologie is in fact part of the “ecological pole”, this grouping of five small formations around Europe Ecology-The Greens, which will organize a primary before the end of September to nominate its candidate for 2022.

Cédric Villani nevertheless warns that if he is ready to carry out “substantive work”, he does not plan to get involved in the presidential battle which opens after his crushing defeat in the capital. “I’m coming out of almost two years of a somewhat crazy municipal campaign: I had my dose of twists and turns, he breathes. My line in recent months has been to reflect on the transformations that the country and the continent need on climate, energy, biodiversity, etc. ”

Clearly, there would be no ulterior motives in this association with Génération Ecologie. “This does not bode well for possible support for the future green candidate,” confirms one of his relatives.