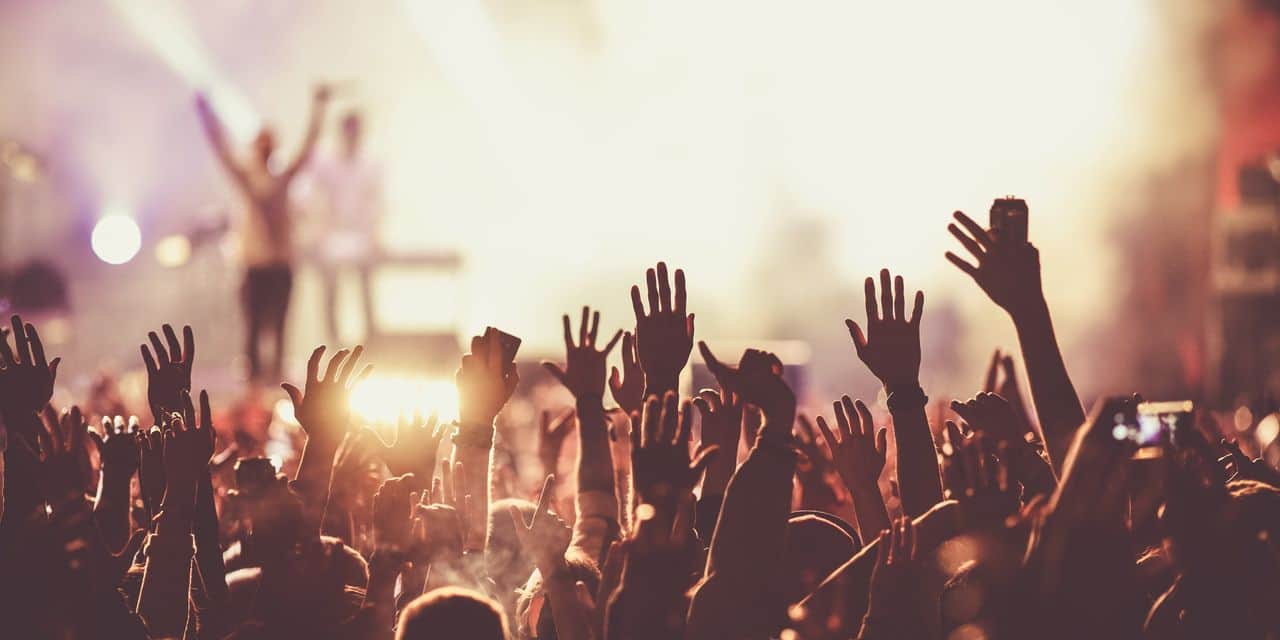 It must have been a festive weekend. Music, concerts, alcohol and a good atmosphere: everything was there for the 20,000 participants of the “Verknipt” festival in the Netherlands to have a great time. But the coronavirus and the Delta variant have come to play the spoiler.

Nearly 1,000 people were indeed infected with Covid-19 during this open-air festival, which was held on July 3 and 4 in the Utrecht region, reports the Dutch daily. General Newspaper.

“It’s terrible,” laments the organizer of the event, Reza Fathi, who ensures that all health measures had yet been taken. Indeed, to access the festival, participants were required to present a health pass via the Dutch application Coronacheck. To obtain this pass, festival-goers had to provide proof of vaccination, a negative test or recent contamination with the coronavirus. In addition, an identity check was also provided at the entrance to the park.

How then to explain such a cluster? The most likely hypothesis lies in the time allowed between the completion of the test – which could also be a rapid test – and access to the festival. Indeed, a 40-hour deadline has been granted for the festival, which is far from the 24 hours usually recommended by local health authorities. Thus, some participants may have been infected with Covid-19 in the meantime and spread the virus during the festival. The spokesperson for the public health department of Utrecht, Lydia Van der Meer, does not rule out that the number of contaminations is still increasing: “We hope the peak has been reached, but with the more contagious delta variant, it’s not obvious“.

Another explanation mentioned is the falsification of the health pass. Thanks to various tricks, some participants could have presented a “false” QR Code and thus entered the festival without having been vaccinated or carried out a test. A possibility that the organizer of the event rejects as a whole, in view of the important security and verification system put in place.