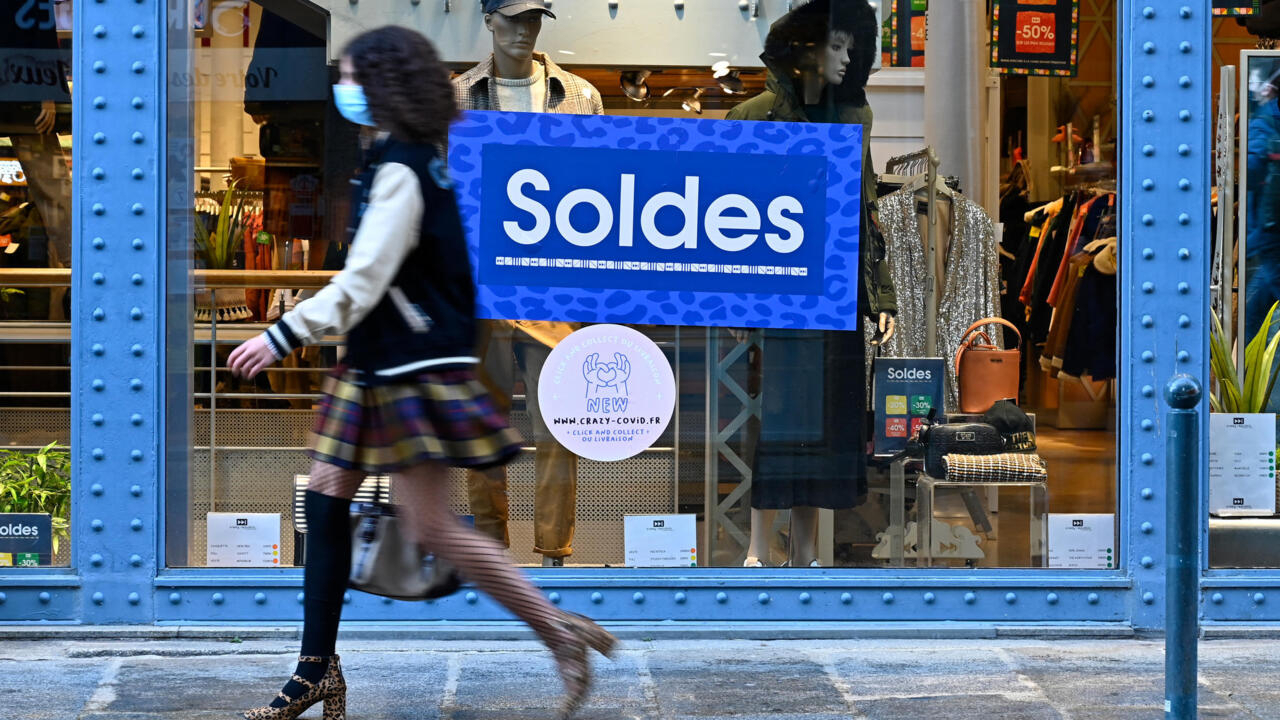 According to the National Institute of Statistics and Economic Studies (Insee), the average purchasing power of the French has not fallen in 2020, despite the Covid-19 pandemic which has destabilized the economy. For analysts, this is unheard of in times of crisis. But in reality, behind this stagnation hides strong disparities.

Some French people have seen their purchasing power fall more than others. Starting with people on short or temporary contracts: most of them have lost their jobs. Ditto for students deprived of their odd jobs: some without family support have fallen into poverty. Without forgetting young graduates facing a recessionary labor market.

The situation is also complicated for self-employed people. Despite a drop in their turnover, they did not have access to unemployment. Then come all the lower-middle-class employees, at a salary close to the minimum wage: they suffered from restrictive measures due to the pandemic, which deprived them of their overtime. Some even found themselves on partial unemployment.

Those who are doing well are the 20% of the best paid employees, mainly executives, who have had the possibility of teleworking, but also retirees thanks to their pensions.

Overall, the State support measures, such as the solidarity fund or the payment of partial activity, have made it possible to maintain the average purchasing power of the French. Gross disposable income thus increased by 1.1% over the year as a whole, and purchasing power increased by 0.6%. For the most protected, who have not consumed as usual, they have even been able to increase their savings. The latter set aside 111 billion euros more in 2020 than in 2019.

See Also:  Why does a Basque official charge up to 21,000 euros more than another from the State?

« The combined effect of the rise in purchasing power and the fall in consumer spending induces a sharp rise in the household savings rate “, Underlines again INSEE. Over the year, this rate climbed to 21.3%, against 14.9% in 2019, illustrating both the constitution of forced savings, due to activity restrictions, but also of savings of precaution, linked to concerns about the future.

► To read also: France: “The most difficult is in front of us”, warns Bruno Le Maire