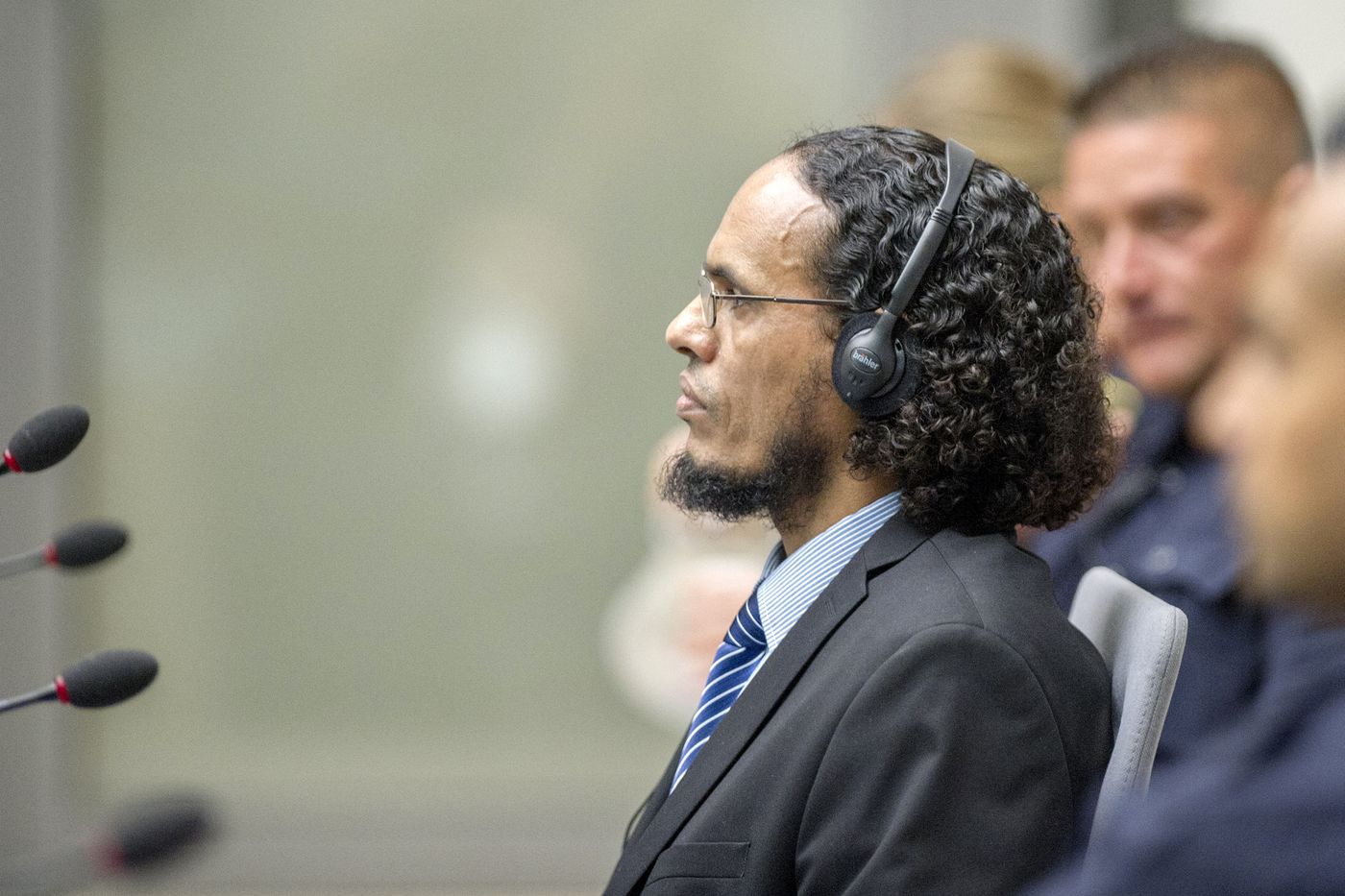 « I am here to express my remorse, sadness and regret for all the crimes I have committed in the past. This remorse awakened my heart and my conscience. I am a changed man. I am before you to express my sincere apologies. ”

Abu Tourab, the former head of Ansar Dine’s morality brigade in Timbuktu, sentenced in 2016 to nine years in prison by the International Criminal Court for destroying historic mausoleums, expressed his repentance.

→ READ. Mali: accidental death of a French soldier from Barkhane

Appearing Tuesday, October 12 before his judges to request his early release – he has already served six years in prison – Abu Turab assured that he had changed during his detention. ” I assure you that I have completely dissociated myself from the world of crime and I will never return to it ”, he said.

Head of the Islamic Morals Brigade

The former jihadist, real name Ahmad Al Mahdi, was the leader of the Hisbah, the Islamic Morals Brigade responsible for enforcing the sentences of the Islamic Court of Timbuktu.

→ READ. The destroyer of the memory of Timbuktu in court

If he was found guilty of having destroyed with a pickaxe, hoe and chisel the door of the Sidi Yahia mosque and nine of the mausoleums of Timbuktu, classified as a World Heritage Site by Unesco, Abu Tourab also caused terror to reign in the city.

« According to information collected by our organizations, the Islamic police, and in particular its Morals Brigade – led by Al Faqi Al Mahdi at the start of the occupation of Timbuktu in 2012 – would have been held responsible crimes of torture, arbitrary detention, rape, forced marriage, sexual slavery and other forms of sexual violence », FIDH wrote in 2016. So many crimes for which he was not prosecuted, deplored the human rights NGO.

After leading the Hisbah from Timbuktu, he fought Malian and French forces in Konna in January 2013, before withdrawing to northern Mali following the military breakthrough achieved by Operation Serval. Redeployed to Niger, he was arrested there by French forces and handed over to the Nigerien authorities, then transferred to the ICC in September 2015.

« Mr. Al Mahdi spent six years in detention and during those six years he became a much better person ”, assures his lawyer, Mohamed Aouini. ” He confessed very, very frankly and expressed deep remorse. He asked the victims to forgive him. He’s not the same man he was when he arrived in The Hague. “

→ ARCHIVE. Timbuktu: “Crimes against people have still not been tried”

The prosecution said it was in favor of a reduced sentence. “It is no longer so much a question of judging a man on past facts, but of gauging him by looking to the future, as well as the impact that a reduction of sentence could have on society, men and women. women ‘, she said. The court did not rule and it did not give a deadline to rule.

In Timbuktu, this prospect is not necessarily badly perceived. Asked by RFI, Alpha San Chirfi, the representative of the Alpha Moya mausoleum destroyed before his eyes in 2012 by Abu Turab, expressed a form of compassion for the latter: ” I have already forgiven. As long as the mausoleums have been rebuilt, there are no further complaints. When someone asks for forgiveness, in our midst of Muslims and believers, we can only forgive him. “