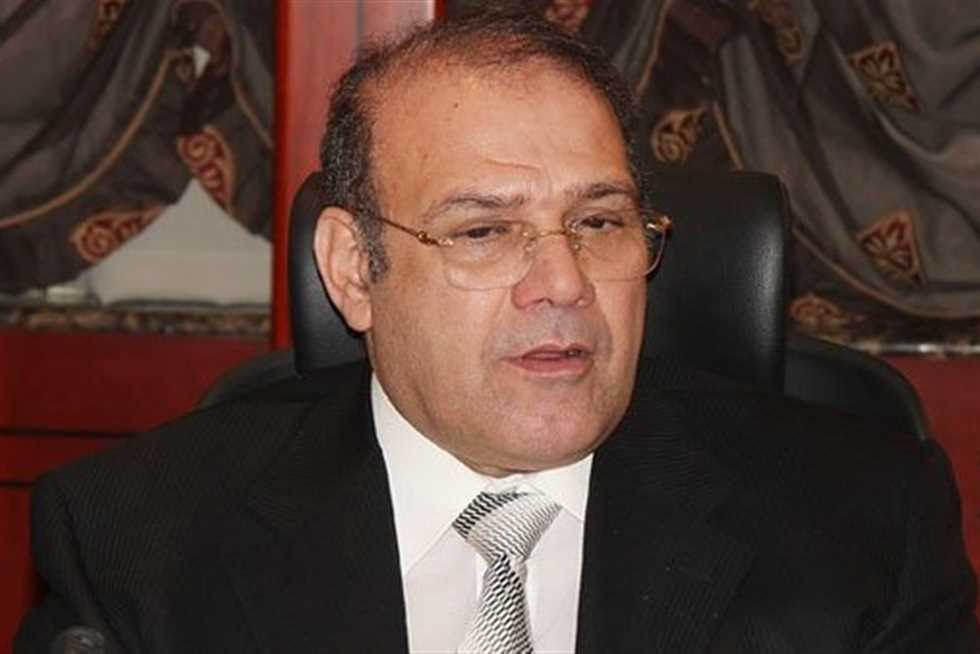 Public Prosecution investigations revealed the involvement of Good salary of a businessman Famous for the archaeological excavation in which Alaa Hassanein, known as the deputy of “jinn and goblins”, was accused after his arrest last Thursday, for having financed excavations and antiquities research in millions of pounds.

Investigations added that Alaa Hassanein’s brother During the investigation, he admitted that Hassan Ratib, a businessman, had supported the excavations with millions of pounds to search for antiquities and smuggled them abroad. After investigations, Ratib was arrested and referred to the investigation authorities. 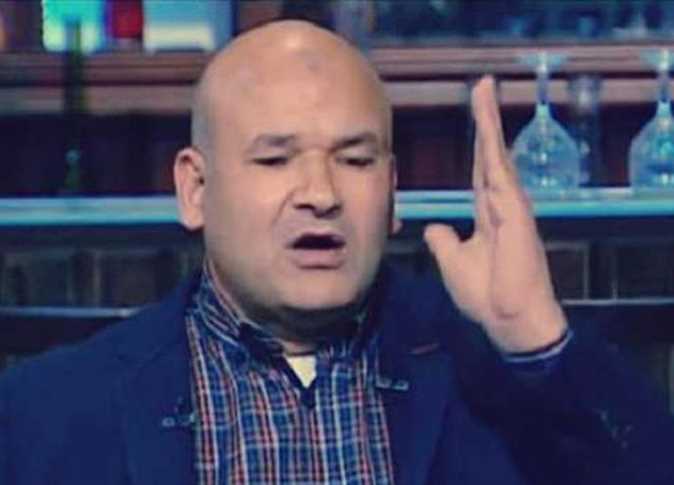 The security forces had arrested Alaa Hassanein, known as «Vice jinn and orcs» Last Thursday, he had the number of seizures and artifacts seized from his possession, exceeding 200 artifacts, three of them made of bronze, one of them without his head. The head of another small bronze statue and a wooden statue about 10 cm long were found with him.

The security services were able to seize a stone divided into two halves in the possession of the “Deputy of the Djinn and the Elf” and the head of a clown statue from the Greek era and another sexual stone dating back to the same era. at Islamic era period. 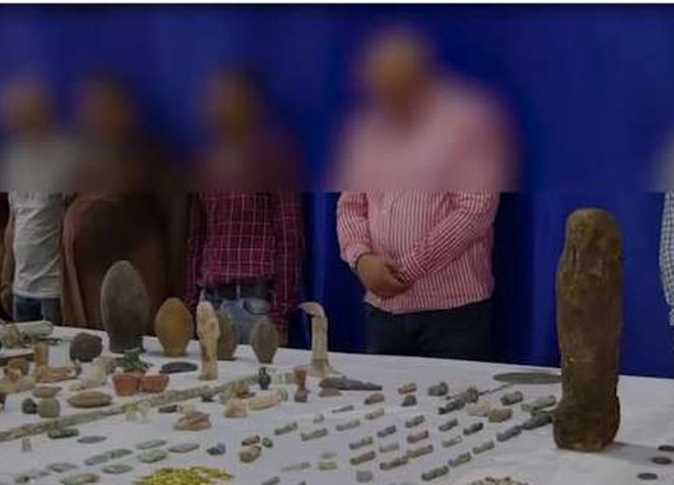 The suspect, Alaa Hassanein, and his gang formation, seized tools used in the excavation and excavation process, which are 15 corks, 5 drills, 12 axes, 3 iron crunches with a wooden handle, 3 sats, 9 hammers, 11 nails, an electric generator and a large amount of ropes during the excavation process in the Old Cairo area.

This morning, Tuesday morning, the investigation authoritiesHearing the words of Hassan Rateb The businessman is accused of financing Alaa Hassanein with millions of pounds to excavate and smuggle antiquities abroad.