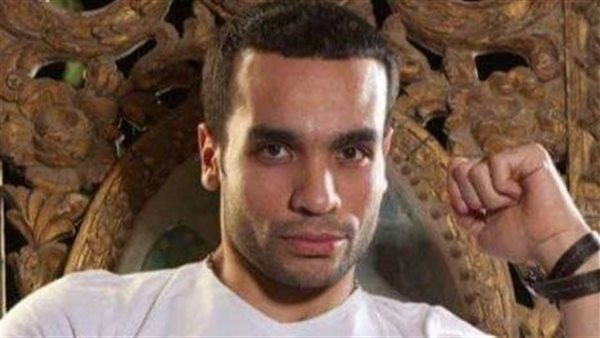 Al-Marsad newspaper: The competent investigative authorities in Egypt referred the artist, Shadi Nabil Khalaf, to a criminal trial, against the background of accusing him of harassment, indecent assault, and attempted rape of 7 girls inside an acting training workshop.

The investigation authorities charged the young actor with indecent assault, harassing and attempting to rape 7 girls while they were receiving acting courses in the workshop in which he is studying. According to Egyptian media,

The story began after one of the trainees in the private workshop of the artist, Shadi Khalaf, circulated a leaflet announcing that she had been harassed during her training.

After that, messages and publications on social media continued, confirming that many of the female students who went to train in his workshop were subjected to physical and verbal harassment from him.

Shadi Nabil Khalaf, born October 13, 1977, is the son of the great poet Nabil Khalaf. He participated in many films, and his last works were the movie “The Three They Work for It.” Among his most prominent works are “365 Days of Happiness,” “She is a Chaos,” “Call Me Thank You,” and while easy.”