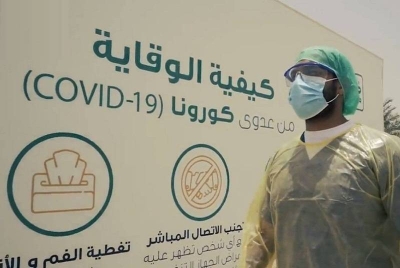 Al-Marsad Newspaper: Today, Monday (September 19, 2022), the Ministry of Health announced the number of new cases infected with the Corona virus in the Kingdom, as well as the cases of recovery that were recorded during the past 24 hours through its official website.

As for the cities with the highest number of recoveries, they were as follows: Riyadh (38), Jeddah (19), Madinah and Dammam (7).

Emirates News Agency – Hayat Al Khalifa for WAM: The Fatima Bint Mubarak Award for Women’s Sports is the biggest incentive for creativity and excellence in the Arab world