Detroit Become Human 2? Soon information about new projects, according to the developer

Will we soon get new information about a sequel to Detroit: Become Human?

After it was rather quiet about developer Quantic Dream last year, apart from the PC version of Detroit Become Human, David Cage came back in early 2020 with New Year’s greetings and promised “many surprises” for the coming months. According to a current statement, we now know that it is not long until concrete announcements.

In a live stream on the developer’s official Twitch channel, Cage and co-worker Guillaume de Fondaumiere spoke about the future of the studio. Although no concrete announcements were discussed during the conversation, it was said that Quantic Dream is currently “working on many exciting new projects”.

So far nothing new, but it is exciting that according to Cage, “soon” news will be revealed. (via gamingbolt)

Detroit News We can expect that from Quantic Dream

First of all, not only PlayStation players should be excited about the upcoming announcements. Since early 2019, the studio has no longer been one of Sony’s first party developers. Multiplatform games that also appear on Xbox and Switch are therefore very likely.

A cross gene project? It is also quite possible that Quantic Dreams future project will appear for both the current and the upcoming console generation, similar to Assassin’s Creed Valhalla.

But the most important question is, of course, which projects will be revealed. And here, after a tweet from Cage in January, there are clear indications:

For explanation: Deviant behavior describes a behavioral anomaly or a behavioral disorder translated into German. In Detroit: Become Human, the term “deviant” stands for a phenomenon in which androids deviate from their pre-programmed behavior patterns.

Detroit 2 or a story DLC?

The statement in Cage’s tweet could therefore either be a reference to a possible sequel to Detroit or, what we consider more likely in view of the game history of the developers, Cage could indicate a possible story DLC here.

It has long been assumed that Connor and Hank play the leading roles in such a case. Quantic Dream also spoke in the past of wanting to dedicate itself to smaller projects. A Detroit DLC could be one of them.

E3 alternatives: An overview of all summer gaming events

When could new information come?

Instead of the E3, many smaller summer events will take place this year, including the Summer Game Fest. Many surprises have been presented here in the past few weeks. It is also quite possible that Quantic Dreams will present new projects during the upcoming events from Microsoft (Xbox 20/20) or Sony.

What do you think we will see about Detroit?

Company sales fell 16.8% in March and registered the biggest drop since July 2009 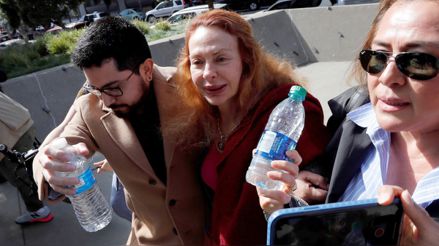 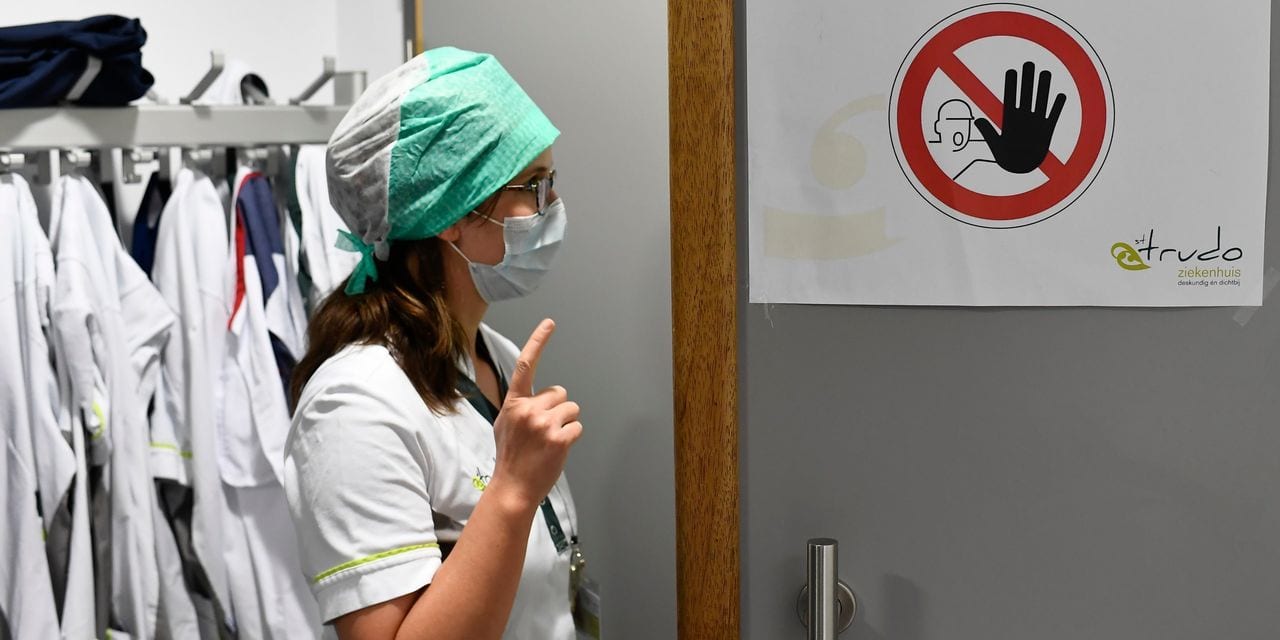 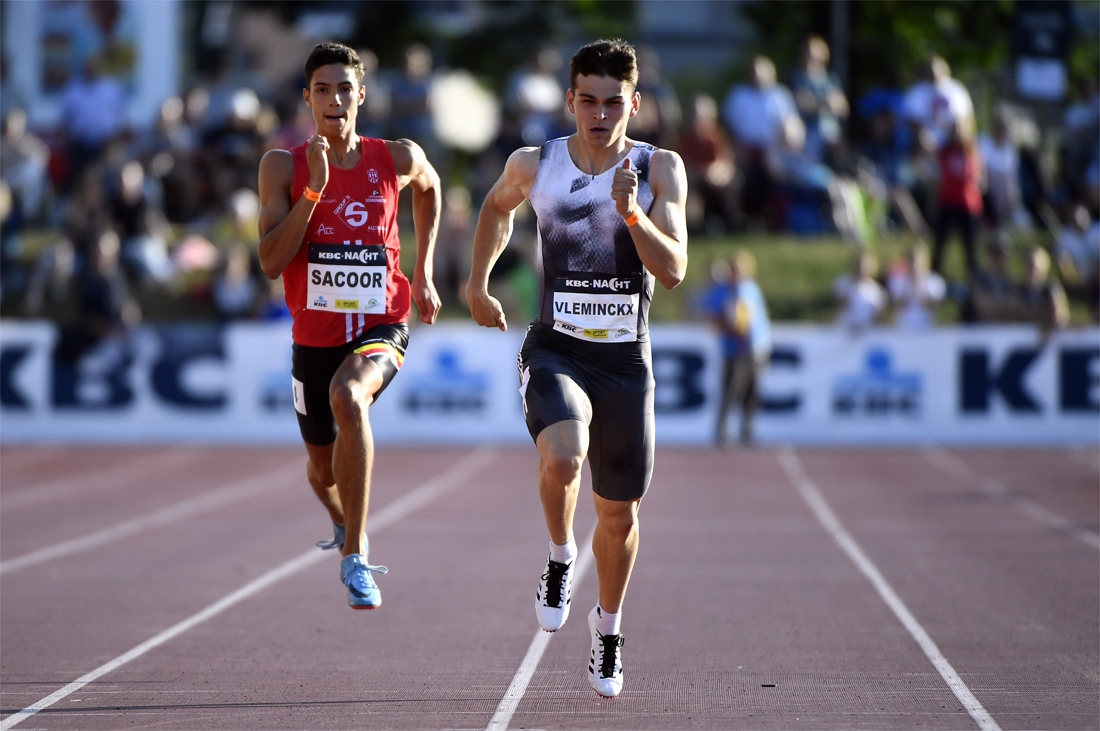