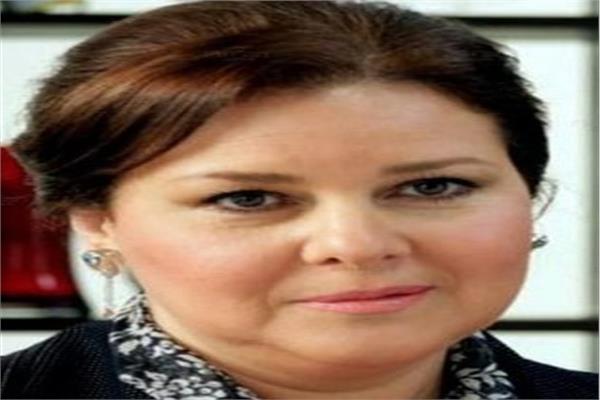 Some news circulated about the transfer of the actress Dalal Abdel Aziz to a hospital, after her health deteriorated due to her infection with the new Corona virus.

For his part, the head of the acting professions, Ashraf Zaki, said in exclusive statements to:Today’s news portal“He has been trying to communicate with them since the morning, but to no avail.

And she participated Dalal Abdel Aziz In the series “Kings of Al-Jada,” which is shown on the channel “MBC”, the first places in the trend of “Twitter”, after the first episodes of it achieved wide public success, and won the admiration of the audience and won their attention.

On the other hand, the star Donia Samir Ghanem recovered from the Corona virus, as the result of the medical swab was negative, which applies to the star Hassan Al-Raddad, who has recovered completely, while his wife Amy is still under observation and isolation.

The makers of the series announcedA parallel world»The work left the current Ramadan race after the difficulty of completing the filming, as it was scheduled to be shown during the month of Ramadan, but an injury Donia Samir Ghanem Then the injury of Hisham Gamal, director and author of the series, is what prevented the completion of filming the episodes, as the director did not finish only 7 episodes of the series’ events, which take place in 15 episodes.

The series “A Parallel World” was due to be shown after the end of the series.The best father“A championship on Rabi’, but after the work came out of the race, it was decided that the series “Covid 25”, starring Yusef Al-Sharif, would be shown in conjunction with its presentation on the On Channel as an alternative to the series “Between Heaven and Earth” which ended its showing