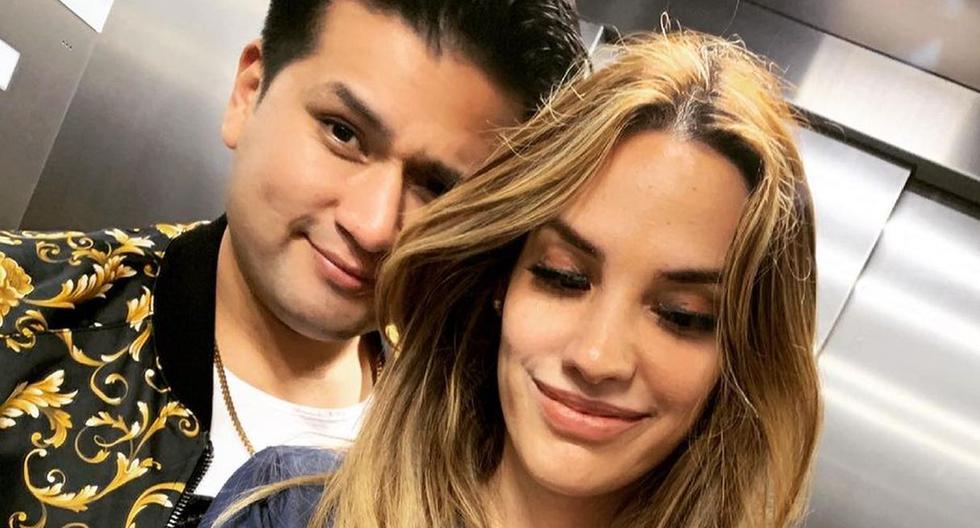 Cassandra Sánchez De Lamadrid, girlfriend of Davis Orosco, He was encouraged to play the questions and answers through his official Instagram account and surprised with some revelations that he made to all his followers.

SIGHT: Jessica Newton shared an emotional moment when she found out that her daughter and Deyvis Orosco are going to be parents

Initially the businesswoman who is also the daughter of the president of the Miss Peru Organization, Jessica Newton, She answered some questions regarding the child she is expecting as a result of her relationship with the singer.

On whether they already had the baby’s name, which will be a boy, she revealed that they did and when asked if her pregnancy was planned, she indicated that: “Yes, 100%.” Nevertheless, she got a little serious when questioned about the reason why she doesn’t want to say how long she’s pregnant.

“I feel like you decide to what extent you want to expose your life. While it is true I am happy to have shared this beautiful stage with everyone, there are details that are only mine ”, initially explained. “It is not playing at not wanting, it is being mature and clear enough when deciding that I am not going to do it”He added bluntly.

But without a doubt, Cassandra Sánchez De Lamadrid was forceful when she decided to show and answer the following question: “Why aren’t there photos with your mother-in-law and your brother-in-law from Deyvis? Weird, no?”; before which eShe called out loudly, she explained: “It’s not uncommon for people who: 1. They don’t automatically think badly 2. Follow Deyvis’s career for a long time 3. They followed my father-in-law’s career 4. They have seen my answer over and over again to this question ”.

And he continued: “But to make it clear again, here goes again (his answer): My mother-in-law has not liked to appear or expose herself since the time that Deyvis’s father was famous. He has always decided to stay out of it, both she and my brother-in-law have asked us to respect their privacy and not to upload photos or content with them on social networks ”.

“This does not mean that we do not share beautiful moments together or that we do not have photos together. Quite the opposite; my house has several beautiful images. Then there is nothing strange about it. It is called respect and just because people or the general public want to ‘demand’ that something be done, we will always respect the wishes of our family even if it means having to endure the comments full of toxic prejudices that I have seen in several people. I hope it was clear “, he sentenced.

This was not all, it also showed the comment of a person who sent him an inbox message that said: “How ugly do you reply, hey!”. Given this, Cassandra regretted that despite have tried to explain something that they always question about the “Most eloquent way possible”, always exist “People who will never be happy with what you say.”

Finally, the fiancee and future mother of Deyvis Orosco’s baby acknowledged that she was “getting saturated” by some messages she received internally “But then I realized that for every negative comment there were five full of good vibes that made me smile”; and thanked his followers for reminding him that he should always think “In the blessings that we have around us.”

Sheyla Rojas: this was said after having an “affair” with Luis Advíncula and Anderson Santamaría 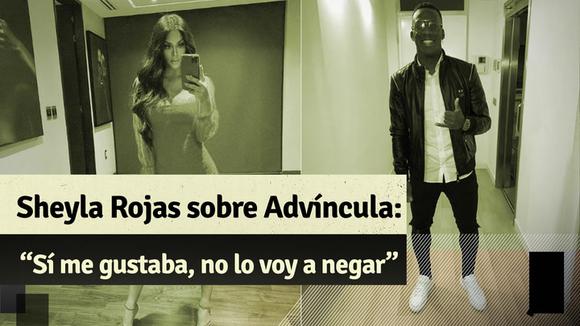 The model Sheyla Rojas spoke with the program “Amor y Fuego” and referred to her past with the soccer players Luis Advíncula and Anderson Santamaría, after being involved in a romance as a result of some images that came to light on the program “Magaly TV : The Firm ”.