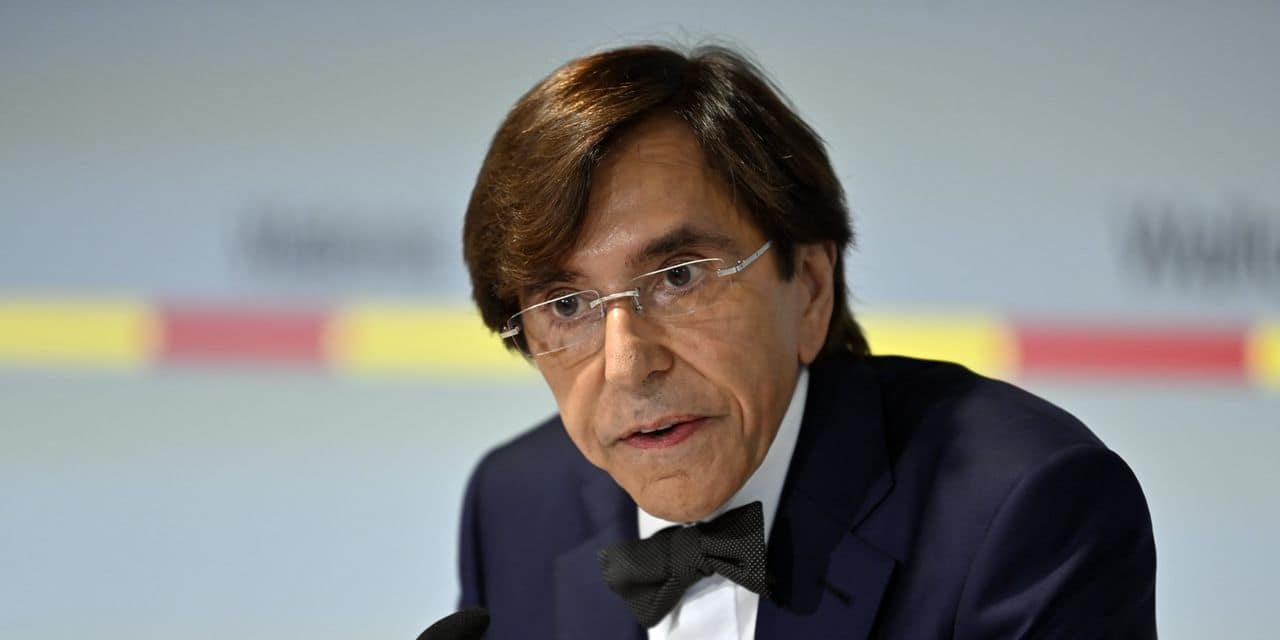 “I understand the questions, we are sensitive to them, but there is a hierarchy in the priorities”, he replied to Belga, citing in particular the glaring needs for rehousing and security.

In the press of the day, the Walloon Minister of Energy Philippe Henry provided several answers to initial questions on the management of dams upstream of flooded areas and on the information provided to the population, but the PTB (opposition) has has already expressed its dissatisfaction.

The parties rejected a request from the Communists to urgently hold a committee in the Walloon Parliament on the subject. “The urgency remains in the field work, many mayors are involved, while the regional administrations gather information which is still at this stage only fragmentary”, explained in the parliamentary majority where, whatever. either, one cannot imagine that the assembly does not meet on the subject before the parliamentary re-entry.

For Elio Di Rupo, “it goes without saying that the various services, in the light of what is heard here and there, are preparing elements that will be passed on to all who request it.”

“But the time is still in the emergency room. We will then have plenty of time to examine precisely what happened, in a transparent manner, by questioning all the departments that are appropriate. For the moment, there is there is still colossal work on the ground. ”