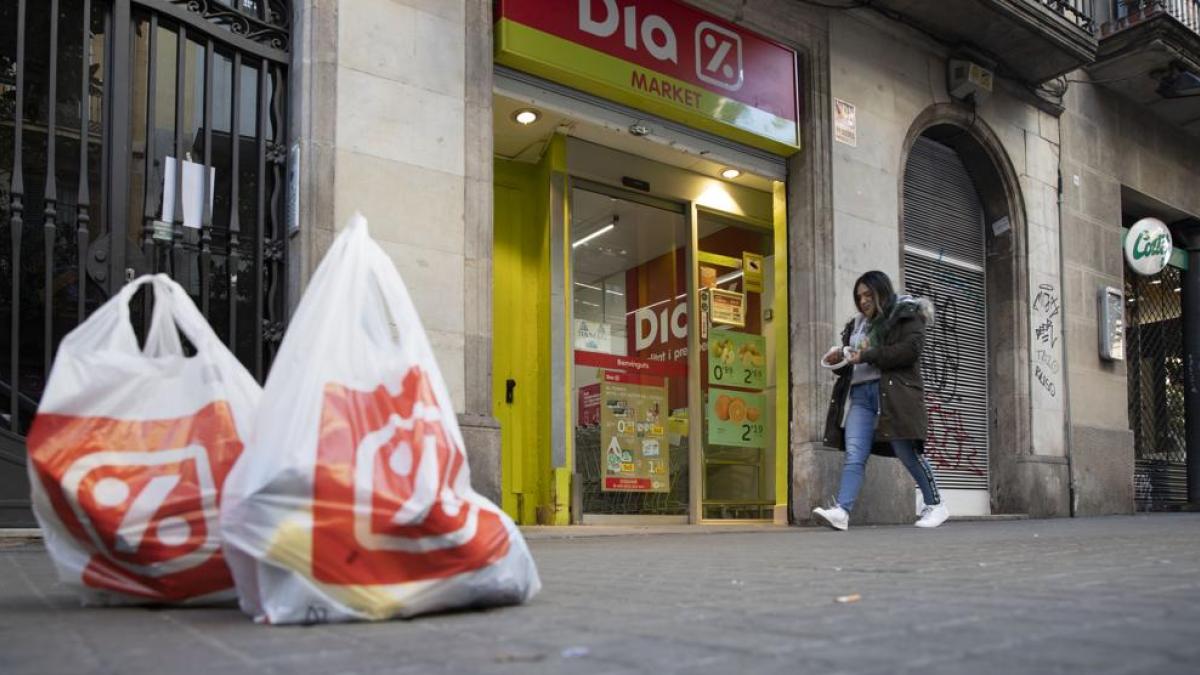 DIA Group today announced the agreement reached with its reference shareholder LetterOne, DEA Finance and its syndicated creditors “which establishes a long-term capital structure for Gru to continue supporting the successful implementation of the company’s business transformation plan,” as reported to the National Securities Market Commission (CNMV). One of the highlights of the agreement is that DEA Finance will convert 500 million of debt into equity.

Specifically, the Luxembourg limited liability company owned by LetterOne will capitalize 200 million from the supersenior financing facility and 300 million from the bonds maturing in April 2021, of which 97.5% were acquired by DEA Finance from Through an offer in August 2020. For their part, the syndicated creditors will extend the maturity of the loan of 902 million euros from March 2023 to December 2025.

It will close in April

The operation has the unanimous support of the syndicated creditors

In addition, the supermarket chain will prepay 35 million of the supersenior loans granted by syndicated creditors and the remaining 36 million will be paid in July 2022. The operation, which has had the unanimous support of the syndicated creditors, is expected to be closing in April next year after approval by shareholders and bondholders. “This transformative agreement aligns all of DIA’s key financial stakeholders and provides the Group with a solid and stable capital base that will support the successful pursuit of our business transformation,” said Stephan DuCharme, CEO of DIA Group.

The company highlights that its reference shareholder, LetterOne, has once again demonstrated its support for the chain’s transformation process after having invested more than 1,100 million euros since July 2019, while thanking all the group’s syndicated creditors for their trust.

The supermarket chain is immersed in a transformation process

Grupo Día currently has 6,626 own stores and franchises in Spain, Portugal, Brazil and Argentina, 39,000 employees worldwide. The company is immersed in a transformation process, which involves reforming its network of stores over the next three years, relocating up to 1,000 establishments and implementing a new franchise management model. The company, which has a network of more than 1,300 franchises, wants this model to be the basis for its growth.

The supermarket chain, which last year posted a net loss of 790.5 million euros, has suffered profound changes in structure and shareholders after being forced to recapitalize to avoid bankruptcy.