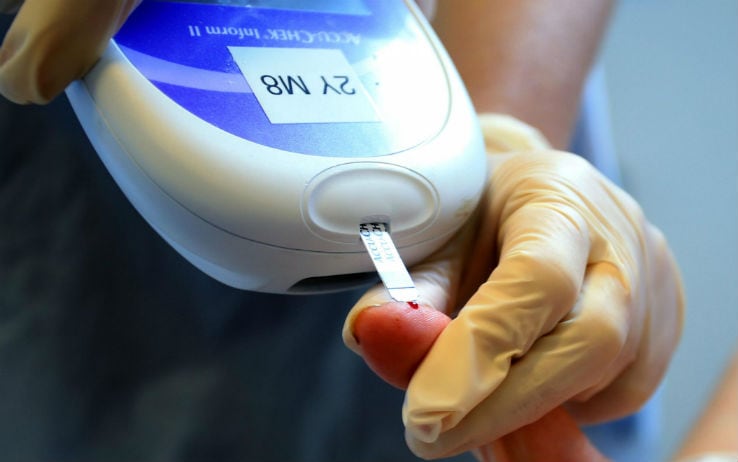 To suggest it are the results of a new study conducted by the University of Bristol, which analyzed the blood samples of 4 thousand subjects from their childhood to adulthood, looking for any “traces” of the disease

The first signs of a greater predisposition to type 2 diabetes in adulthood could be observed as early as eight years, decades before the possible appearance of the first symptoms. This is suggested by the results of a new study conducted by a team of researchers from the University of Bristol, which analyzed the blood samples of 4 thousand subjects from their childhood to adulthood, looking for any “traces” of diabetes type 2.

The study in detail

To complete the study, published in the specialized journal Diabetes Care, the experts analyzed the metabolic and genetic profile of over 4 thousand people at the age of 8, 16, 18 and 25 years. Specifically, they combined genetic information with an approach called “metabolomics”, which involves measuring small molecules in a blood sample, to try to identify specific models for the early stages of the development of type 2 diabetes. It emerged that already at 8 years of age, children with a greater predisposition to type 2 diabetes would exhibit decompensation in cholesterol levels with HDL deficiency and excess LDL.

Furthermore, between 16 and 18, high inflammatory levels could be observed in these subjects. Another indicator of the predisposition to type 2 diabetes, identified by the study, would be the high presence of some amino acids in the blood of young people.

These differences would be accentuated with growth. “These results reveal the biology of diabetes and how it arises, suggesting possible new targets for action to act early even with preventive therapies,” explain the experts.

“Diabetes is the most common disease in the elderly but we see signs of susceptibility to the disease very early, about 50 years before it is diagnosed. Understanding what these signs are expands our window of opportunity to intervene early and stop diabetes in the bud.”

The importance of prevention

“It is certainly important to be able to identify with greater precision the subjects who will develop type 2 diabetes in the course of their lives because we need more and more accurate prevention work; if one day we could have a therapy to prevent diabetes it will be important to know understand who to give this therapy to, “said Agostino Consoli, elected president of the Italian Society of Diabetology.

However, beyond the availability of a preventive drug, “by identifying the people most at risk of getting diabetes, strategies based on correct lifestyles could be put in place, with stringent recommendations on diet and sport for these individuals. Certainly the analyzes of British researchers are complex and still not extensible to the whole population, however the direction taken is right therefore it is important elements and a research to be carried out and pursued, even if with not immediate clinical applicability “, concludes Consoli .