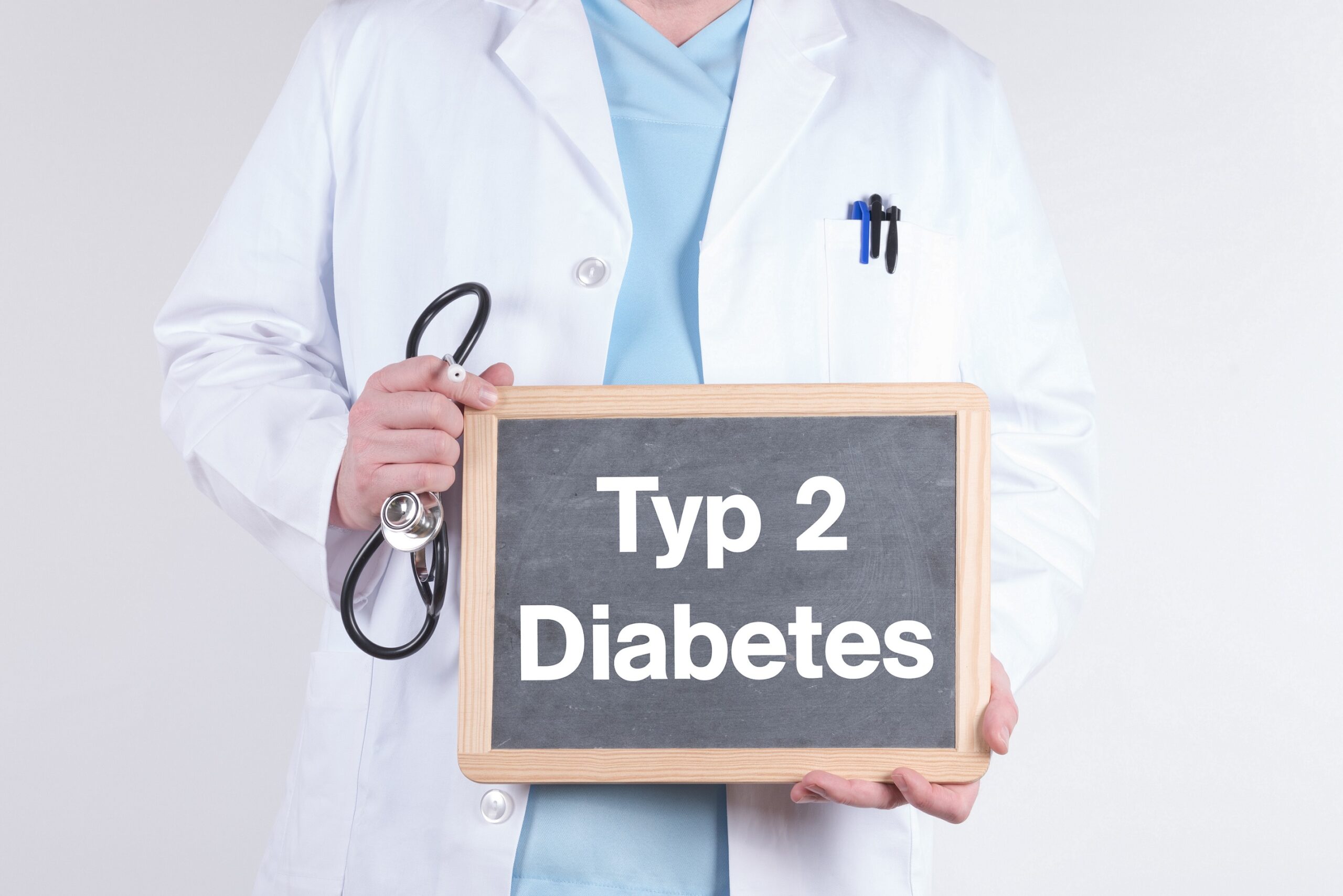 Diabetes: Diabetes can be diagnosed with an MRI

Diabetes is one of the major widespread diseases. Around eight million people are affected in this country alone. For many, however, the so-called diabetes often goes undetected for a long time. This increases the risk of secondary diseases. The diagnosis of diabetes mellitus is usually made on the basis of blood tests. Researchers are now reporting that the disease can also be detected with full-body magnetic resonance imaging.

There are several options for diagnosing diabetes, according to the diabetes information portal “diabinfo.de“. The German and American Diabetes Society name four methods of diagnosis: HbA1c value (long-term blood sugar value), fasting blood sugar value, 2-hour blood sugar value after an oral glucose tolerance test with 75 grams of glucose (oGTT) and occasional blood sugar. According to new findings, the disease can also be diagnosed on the basis of the body fat distribution in the MRI.

Method from the field of artificial intelligence

As the German Center for Diabetes Research (DZD) in a current Message reported that type 2 diabetes can be diagnosed with whole-body magnetic resonance imaging (MRI).

The scientists used deep learning methods (deep learning is a special method from the field of machine learning with artificial neural networks and thus also a sub-area of ​​artificial intelligence (AI)) and data from more than 2,000 MRIs, in order to be able to identify patients with (pre-) diabetes. The results were recently published in the specialist journal “JCI Insight” released.

It is known that being overweight and having a lot of body fat increase the risk of diabetes. But not every overweight person gets it too. What matters is where the fat is stored in the body.

If fat is deposited under the skin, it is less harmful than fat in deeper parts of the abdomen (called visceral fat). How the fat is distributed in the body can be shown well with whole-body magnetic resonance imaging.

“We have now investigated whether one could also diagnose type 2 diabetes on the basis of certain patterns of body fat distribution in the MRI,” said last author Prof. Robert Wagner, explaining the researchers’ approach.

Accumulation of fat in the lower abdomen

With the oGTT, also known as the sugar stress test, a disturbed glucose metabolism can be detected and diabetes diagnosed. The AI ​​learned to detect diabetes. “An analysis of the model results showed that fat accumulation in the lower abdomen plays a decisive role in the detection of diabetes,” says Wagner.

In addition, additional analyzes showed that some of the people with a preliminary stage of diabetes (prediabetes) and people with a diabetes subtype that can lead to kidney disease can also be identified via MRI scans.

The scientists are now working on deciphering the biological control of body fat distribution. One of their goals is to use new methods such as the use of AI to identify the causes of diabetes in order to find better preventive and therapeutic options. (ad)