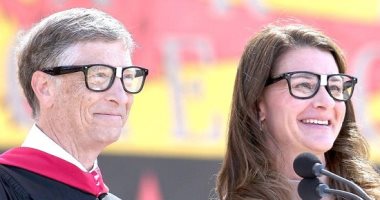 Microsoft founder Bill Gates admitted that he had an extramarital affair with an employee in his company, which the company’s board of directors investigated shortly before his resignation from the board last year.

The Washington Post said, it was not clear the role of the investigation or the relationship itself that occurred 20 years ago, in the decision of Bill Gates, a co-founder of Microsoft, and his wife Melinda to divorce after 27 years of marriage. Earlier this month, they announced their separation after a great deal of thought. A lot of work on their relationship.

In an e-mailed statement, a Bill Gates spokeswoman said that the relationship, which was about 20 years ago, ended amicably, and Melinda’s divorce attorney French Gates refused to comment on the matter.

In 2019, Microsoft’s board members discussed the company’s engineer’s allegations that she had a sexual relationship with Bill Gates, according to Microsoft spokesperson Frank Shaw.

He said in an e-mail statement that Microsoft received with concern in the second half of 2019 information that Bill Gates sought to initiate an intimate relationship with an employee of the company in 2000. A committee of the council reviewed the matter with the help of an outside legal firm to conduct a comprehensive investigation. During the investigation, the company provided all-out support to the employee, who raised concerns.