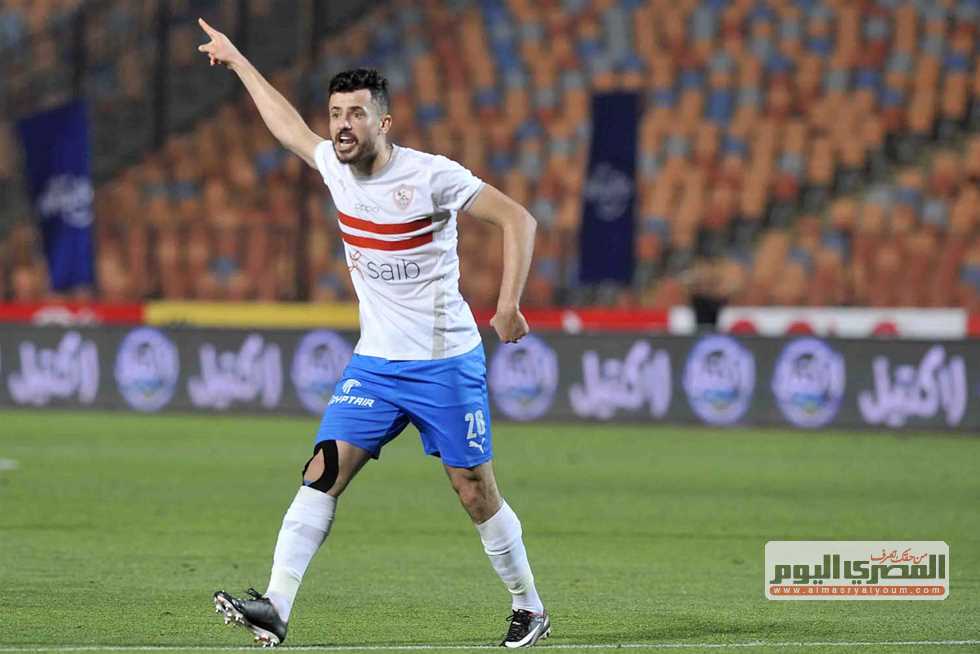 Subscribe to sports news and stay on the field

The Saudi media, Ibrahim Al-Farian, concerned with Saudi football affairs, and who is close to the Saudi Al-Nasr Club, raised the concern of the fans of Zamalek, after he published through his personal account on the social networking site “Twitter” news of the signing of Mahmoud Hamdi Al-Wensh, player of the first football team in Zamalek Club, to the Saudi Al-Nasr Club. .

And there were reports during the past hours about the existence of Saudi and Emirati offers for Mahmoud Hamdi Al-Wansh, and that the Saudi Al-Nasr Club is trying to obtain the services of the international defender, whether on loan for a year or buying permanently from the Zamalek Club, and news came out from inside the White Castle stating that the current committee rejected Headed by Hussein Labib, to manage the club’s affairs, to give up Mahmoud Al-Wansh in any way, whether on loan or final sale.

It is noteworthy that Al-Farian is a veteran journalist who covered 4 World Cup tournaments. 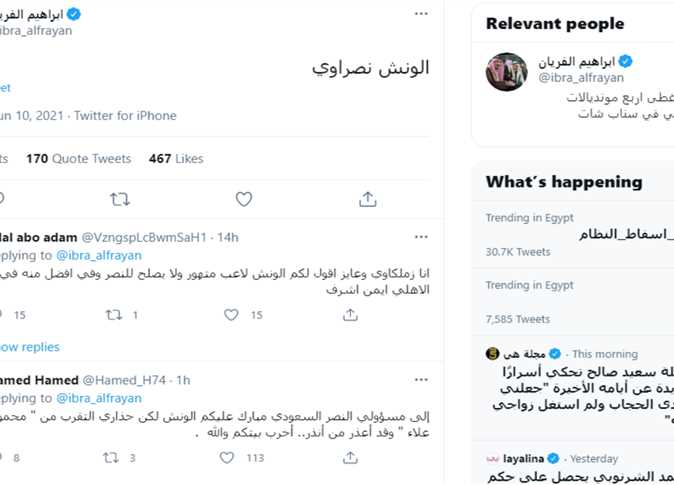