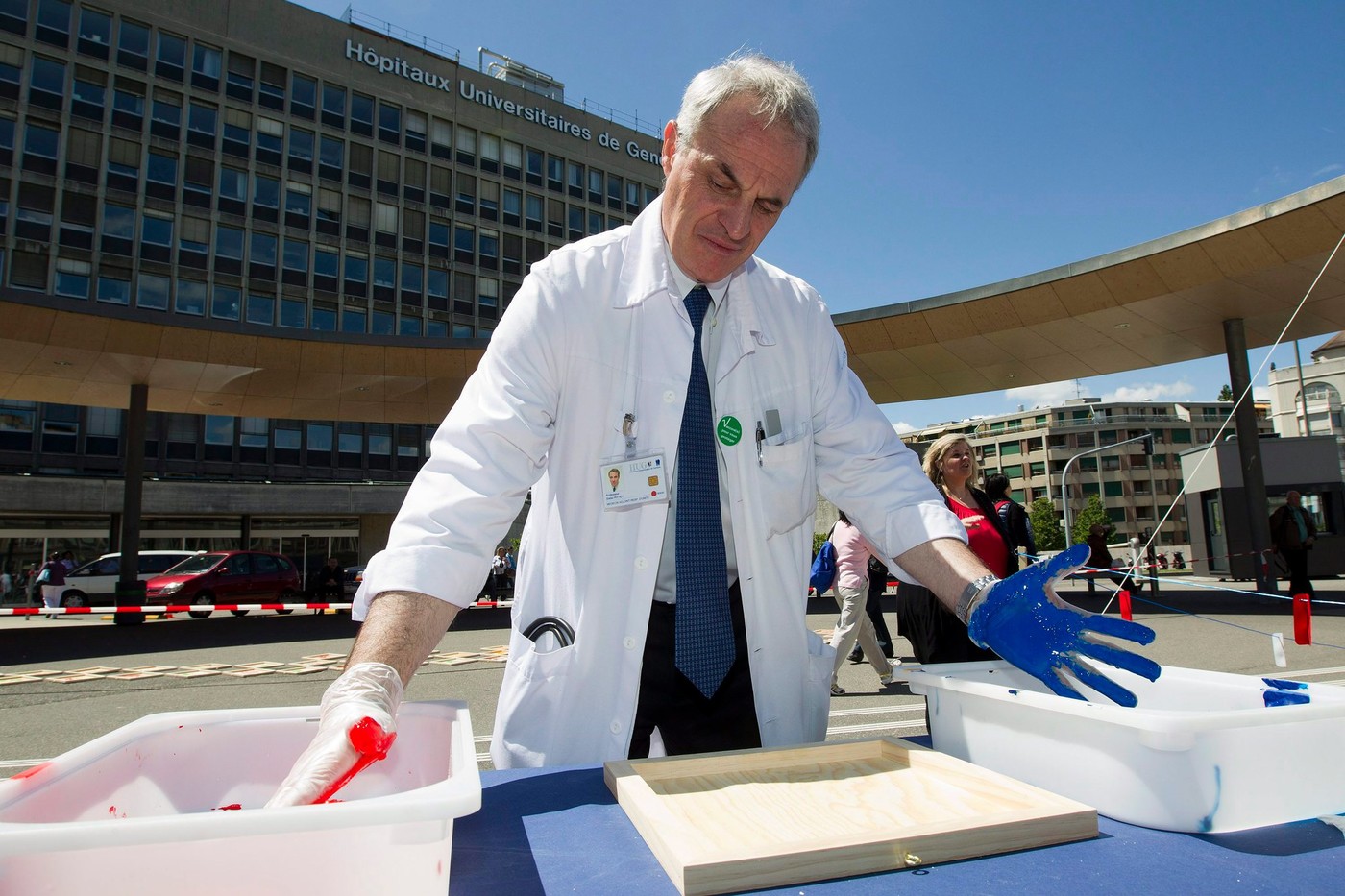 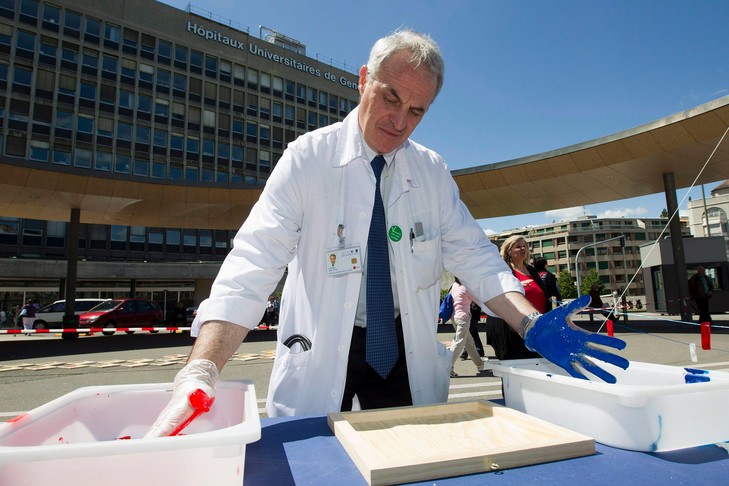 It is not known to the general public and yet it saves millions of lives every year. Didier Pittet is an epidemiologist and infectious disease doctor at the Geneva University Hospitals (HUG). In the late 1990s, with the help of pharmacist William Griffiths, he invented hydroalcoholic gel. A world revolution, which has become essential in the fight against the spread of viruses, and in particular the new coronavirus, for which it does not touch any penny.

Thursday, June 25, he was chosen by Emmanuel Macron to chair the executive evaluation mission on the management of the coronavirus crisis, installed by the government. This mission should allow “Learn lessons” of the crisis and “Come out stronger and better prepared for the future”, according to its roadmap. It will have to deliver its conclusions by the end of the year, announced the Élysée.

“The hands that save are the ones that kill”

Yet it was not medicine but God that as a child, Didier Pittet first dedicated his life. But watching his family doctor work, another path gradually came to him. During his medical studies, he specialized in infectious diseases and was interested in nosocomial diseases, contracted within health establishments. “It is estimated that 70,000 people are affected each year in Switzerland by a nosocomial disease (of which 2,000 die)”, he explains, in his biography The Saving Gesture.

It is this infection rate that in 1995, Didier Pittet decides to understand. With the help of four specialized nurses, he launched a study at the hospital in which he worked in Geneva. And don’t hesitate to state: “The hands which save are those which kill”.

The reason is trivial: due to lack of time and in an emergency, the nursing staff do not wash their hands enough. Thus, they transmit bacteria and microbes that can be fatal to their patients.

Supporting figures, it shows that hand washing is in fact impossible. A nurse, he illustrates, has an average of 22 times to wash their hands per hour. To do it well, it takes one to two minutes. “When you multiply by 22, it’s impossible. You cannot disinfect your hands with soap and water. It is too long “, does he find in the Saving gesture.

Alcohol as a solution

The solution is as simple as the initial observation, but nobody had thought of it: it is necessary to use alcohol, a powerful antiseptic. “No need to go to the sink. You put it on your hands. When it’s dry, it’s clean ”. With the help of William Griffiths, pharmacist at Geneva hospitals and specialist in alcoholic solutions, Didier Pittet invents and popularizes antibacterial gel in hospitals. “We barely consumed 15,000 bottles a year, compared to 250,000 today! ”

Difficult however to change mentalities and overcome the distrust of medical staff. It is the publication of his studies in the medical journal The Lancet, in 2000, which accelerates everything. No one is ignorant of the virtues of its hydroalcoholic solution soon to be known as the “Geneva Model” of hand hygiene.

“The most expensive doctor in the world … for shortfall”

A consecration in short. In 2005, Didier Pittet was even approached by the World Health Organization (WHO) to set up a global program for hand hygiene. But through his travels, he becomes exasperated at the price at which his solution is sold.

→ MAP. Spread around the world

So, against the pharmaceutical companies, he donated the patent to the WHO. Its hydroalcoholic solution can thus be manufactured locally and at low cost worldwide. “Hand hygiene is too simple, too necessary, for it to be patented. I never thought about it, “ he explains.

Since then, his employer believes that he is ” the most expensive doctor in the world, for shortfall ” Because according to the epidemiologist’s calculations, if he received 0.1 cents per vial sold, his revenues would amount to 1.7 billion Swiss francs per year. A fortune which he gave up for the good of all.