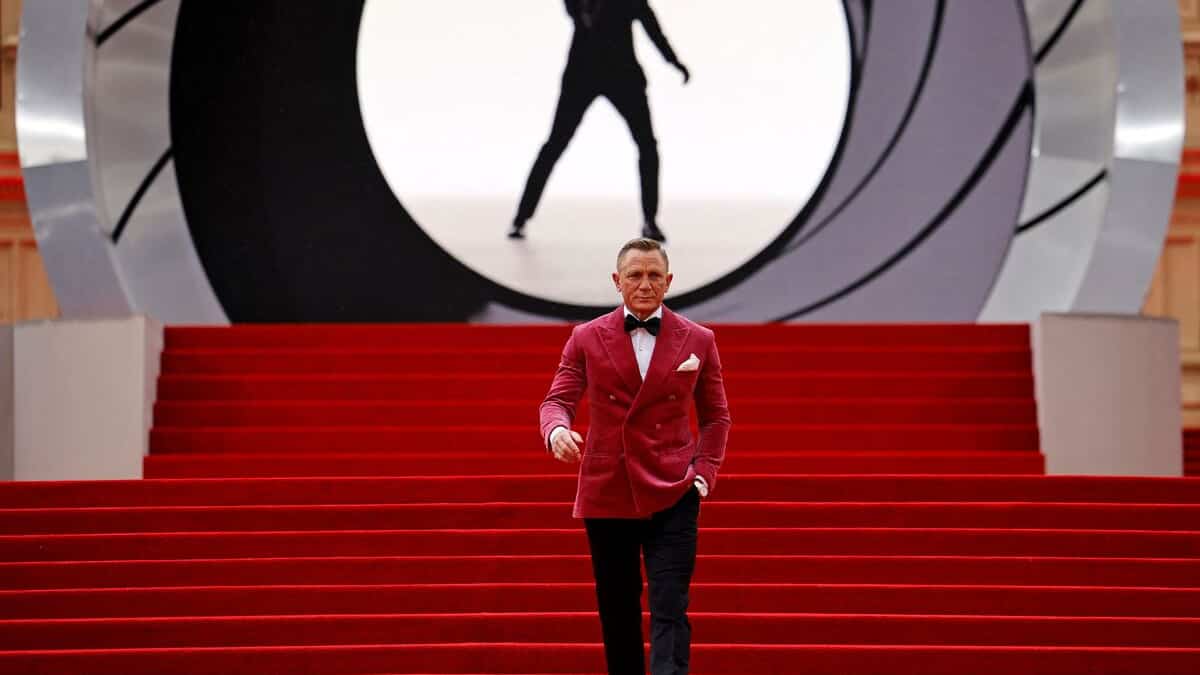 Fans of the secret agent will be delighted by this latest feature film by Daniel Craig in the role of 007.

• Read also: James Bond returns, to save the world … and the cinema

The studios have released the big game. The script signed by the trio of Neal Purvis, Robert Wade and Phoebe Waller-Bridge – joined by director Cary Joji Fukunaga – starts off almost calmly, as if the team wanted give the spectators time to savor this last performance of Daniel Craig in James Bond.

“Dying Can Wait” opens with James (Daniel Craig) and Madeleine (Léa Seydoux) driving along a winding road in Italy while the splendid “We Have All The Time In The World” by Louis Armstrong plays, a scene that worshipers will recognize to be a reminiscence of “On Her Majesty’s Secret Service”. Once at destination, Madeleine suggests to 007 to go to the grave of Vesper (Eva Green), but she is trapped and Bond almost leaves his skin there. And, because he suspects her of having divulged his itinerary to Specter, Bond leaves Madeleine.

Five years later, we find our man in Jamaica, where he passes happy retired days … until Felix Leiter (Jeffrey Wright) comes to ask him to help him find Valdo Obruchev, a kidnapped scientist. , which was located in Cuba. The disturbing Safin (Rami Malek) is embroiled in a dark story of deadly serum. And, of course, Blofeld (Christoph Waltz) is there. The rest? The rest can be seen on the big screen, eaten and savored for 163 minutes that pass in the blink of an eye.

For this 25th James Bond film, Daniel Craig’s fifth and his last, nothing has been left to chance. All the subplots left in suspense in the four previous films will be closed, Bond is more and more fleshed out there, his relationship with Madeleine is skilfully explored, and the famous “James Bond Girls” Lashana Lynch – in Nomi, the new holder of the number 007 – and Ana de Armas en Paloma, a formidable CIA agent – are no longer an adornment, but effective participants in action. No more sexist and paternalistic jokes, James Bond has matured, he is no longer the unrepentant killer, and if he still has trouble trusting, he no longer has to express deep emotions and feelings. .

The action scenes are breathtaking, Cary Joji Fukunaga is not only in full control of his cameras, but he also knows how to distill stunts while avoiding overdose. No uninterrupted explosions, no frantic “boom boom”, but strong and breathless moments, perfectly synchronized with the drama of the scenario.

Scriptwriter and visually, the team multiplies references to previous James Bond, as if to pay tribute to Sean Connery and Roger Moore, both deceased. Here, we will see the sets of “James Bond against Dr. No” or “Live and let die”, there, we will admire the brutalist architecture, reminder of the villain’s lair in “The man with the golden gun”, there again, we will see the portrait of Judi Dench, M dead in “007 Skyfall” or that of Bernard Lee, interpreter of M to “Moonraker”.

So yes, we come out of the movie theater with tears in our eyes, mentally raising a glass of martini to the whole “Die can wait” team to thank them for having fulfilled us.

“Dying can wait” takes theaters by storm on October 8.