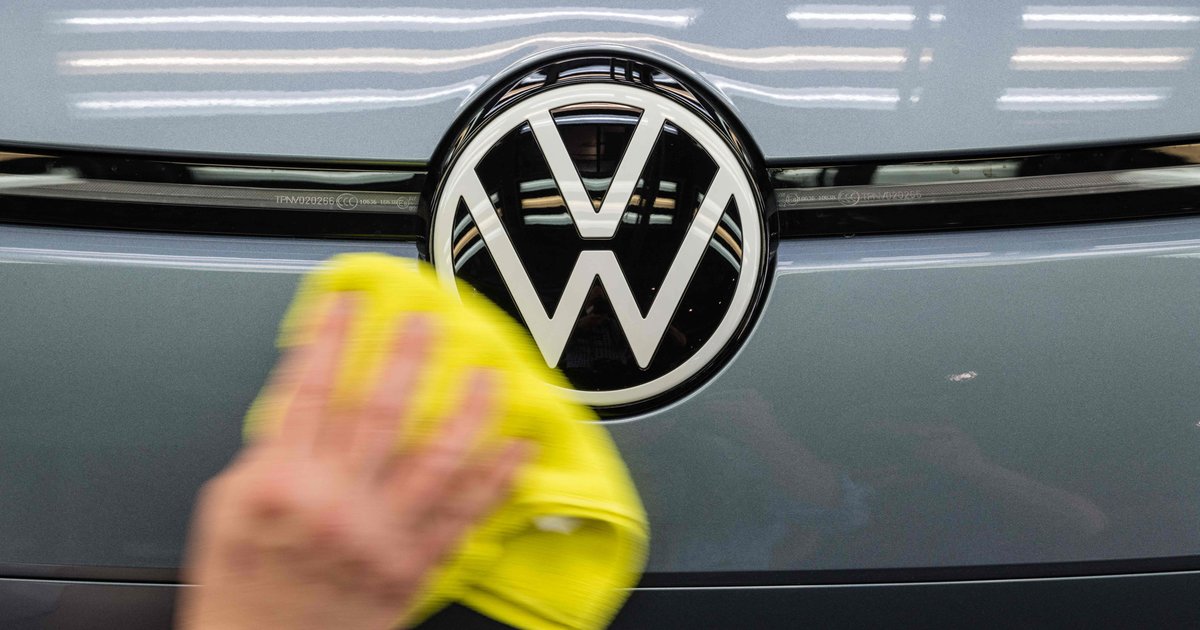 Three major automakers pinned in two days. Six years after having erupted, the Dieselgate scandal continues to cause a stir. This week, Renault, Volkswagen, Peugeot and Citroën were indicted by French justice for “deception” as part of the investigation into suspicion of fraud in pollution controls.

These companies are accused of having tampered with the emission controls carried out on older generation diesel engines using software. They made it possible to temporarily modify the polluting emissions of vehicles in the event of a test. They will be auditioned on June 10 and early July respectively. Fiat-Chrysler, another subsidiary of the Stellantis group, resulting from the merger of the PSA and FCA groups last January, could also be targeted.