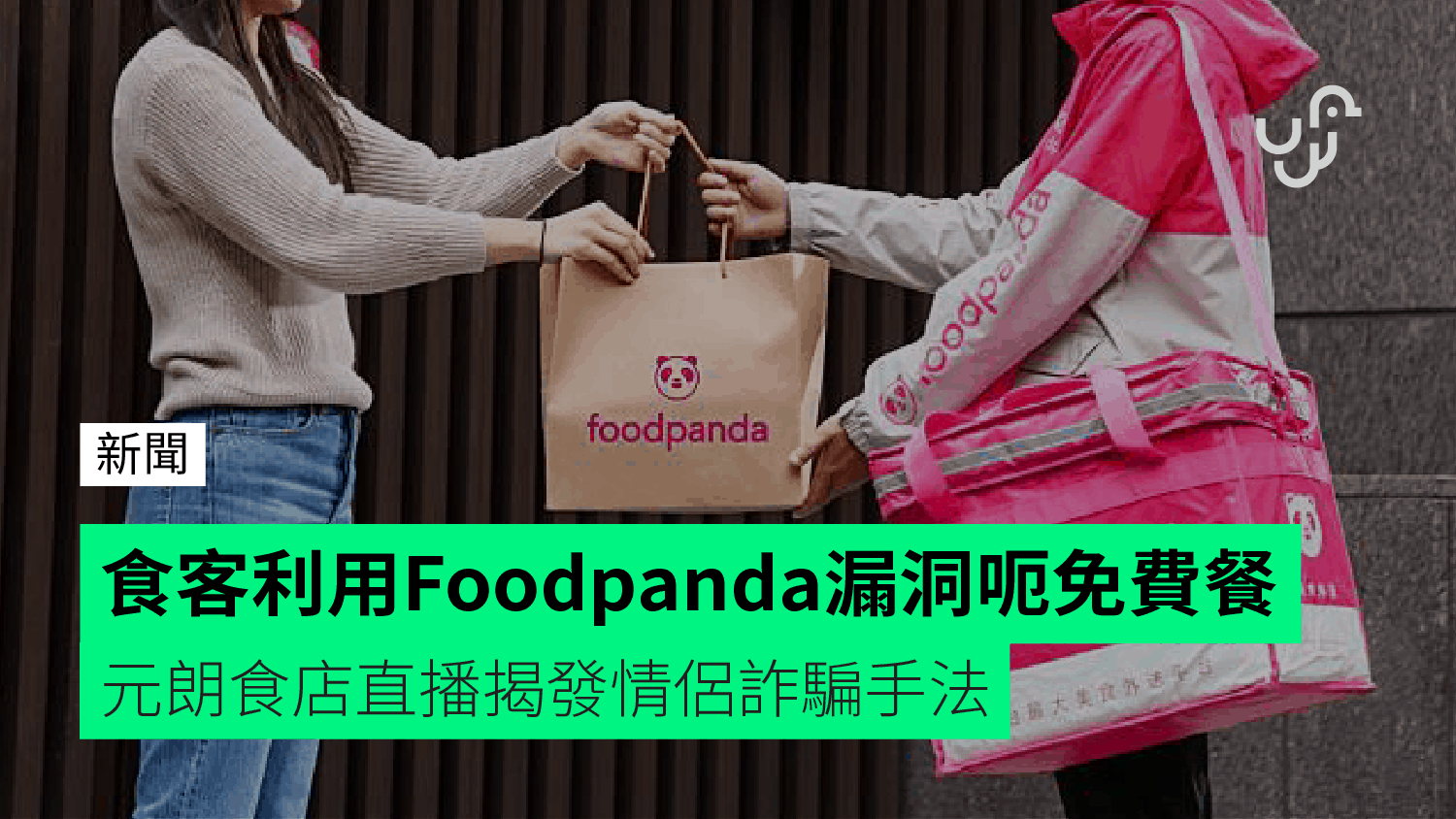 In recent years, the takeaway platform has become very popular. I believe that many people have used it. However, recently it has been discovered that some people have exploited the platform’s loopholes to “er meal”. According to the Apple Daily, a noodle shop near Yen Long was refunded at least three times a week by customers for “wrong orders”, “sweeping” and other reasons. The proprietress felt that something was strange and went on to investigate and expose the incident. 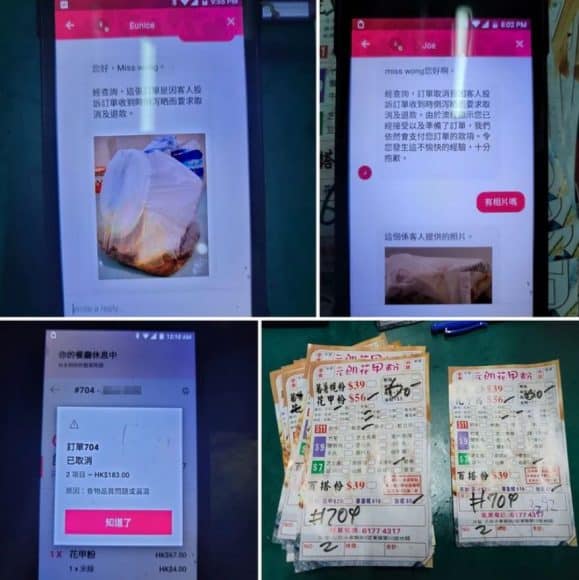 According to “Apple Daily” reports, a noodle shop in Yen Long had an “er meal” situation, and customers were refunded at least three times a week for “wrong orders”, “sweeping” and other reasons, but the proprietress found a problematic order The foods ordered were close, even from the same phone number, and the photos of the “spoiled foods” were not the takeaway boxes used by the store. After repeated complaints, they decided to investigate them by themselves. At the beginning of this month, after ordering food again at the phone number, Miss Wang confronted them and broadcasted it on the Internet. Eventually, she revealed that a couple had been calling “free meals” on the food delivery platform through her friends and used this “bewitching trick At least 10 orders have been placed in the past four months. The couple admitted to their mistakes and said they would personally apologize to the proprietress.

Foodpanda lists problems such as order errors or missing items. Customers can receive full or partial compensation as long as they provide photo proof. However, as long as the store proves to the customer service that they have made no mistakes, the takeaway platform will bear all the costs. The proprietress said that in the past, it took half an hour to look through the CCTV and screenshots of each order. Now, in order to avoid further losses, CCTV is installed in the store to record the meal and packaging process. Two popular local food delivery platforms, Foodpanda and Deliveroo, responded after learning of the incident, stating that they will deal with it seriously and take action as soon as possible, and will continue to upgrade their systems to combat fraudulent orders in the future.