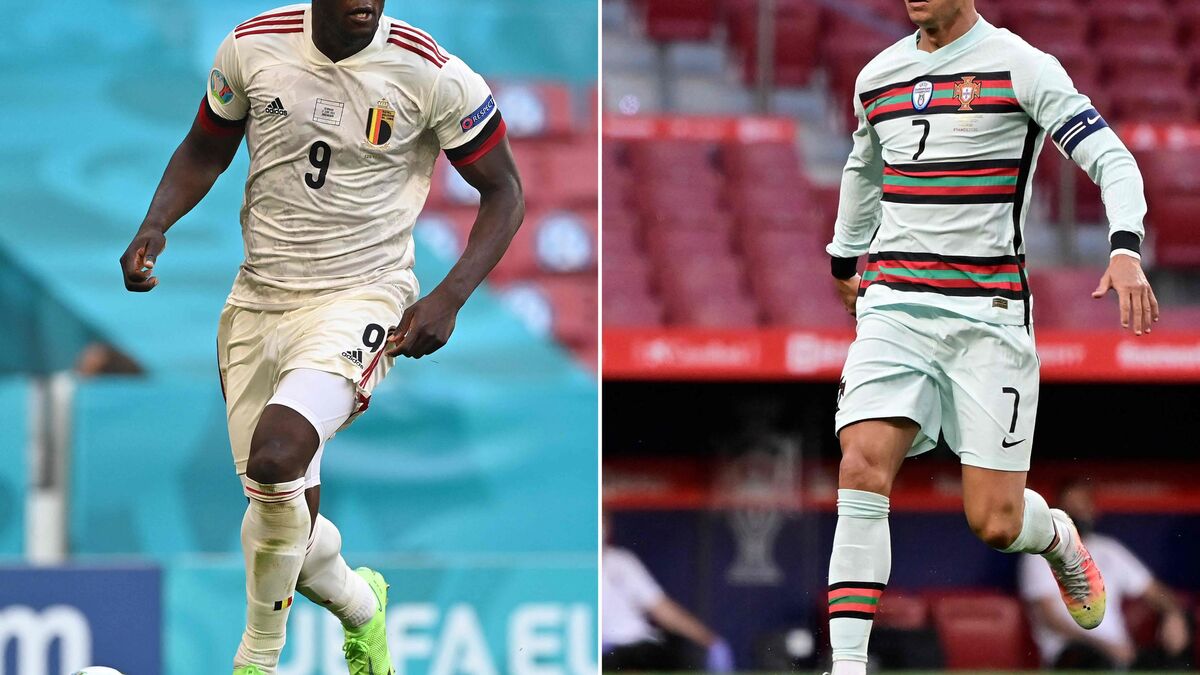 3′ (0-0). The two teams fear each other, and it shows. After a phase of Belgian possession well defended by Portugal, the Seleçao redoubled side passes to find an interval.

8:55 p.m. The teams from Belgium and Portugal are making their debut on the pitch! The referee of this meeting, the German Felix Brych, precedes them on the lawn of the Cartuja stadium. Make way for the national anthems in front of around 18,000 people.

20h50. The warm-up is now over. The playing conditions are good, albeit hot in Seville: it is currently 28 degrees, the sky is clear and the pitch is in good condition.

20h45. The results of the clashes between the two nations precisely show a very balanced balance of power. Portugal leads 6 wins to 5, for 7 draws. But this is the first meeting in the final phase of a major tournament, where the great teams are revealed.

20h40. Portugal will however have a real advantage: the experience of the defending champion. Already qualified among the 4 best third group in 2016, the Portuguese won. Opposite, Belgium has not reached a final since Euro 1980, lost against West Germany (2-1).

20h35. The road to Portugal has been more chaotic. Winner of Hungary in the last moments (3-0), the Seleçao imploded against Germany (4-2), before resisting France (2-2). Cristiano Ronaldo’s 5 goals (including 3 from the penalty spot) hid obvious shortcomings, especially in terms of strength on the sides.

8:30 p.m. Back on the course of the two teams so far. Impeccable for its entry against Russia (3-0), Belgium was then dominated but saved by De Bruyne against Denmark (2-1). The Red Devils finally defeated Finland late in the game (2-0). A first place, 3 victories, 7 goals scored: the Belgians are among the favorites for the final victory.

20h25. Portuguese coach Fernando Santos also renews his favorite device: the 4-3-3. Two changes, however, compared to the 11 who had faced France (2-2), the injured Danilo and Semedo give way to Palhinha and Dalot. The composition of Portugal : Patricio – Dalot, Dias, Pepe, Guerreiro – Moutinho, Palhinha, Sanches – B. Silva, Ronaldo, Jota.

20h15. Good evening everyone and welcome to our site to follow live the poster of the knockout stages of Euro 2021, between Belgium and Portugal. Kick-off scheduled for 9 p.m. at La Cartuja stadium (Seville).