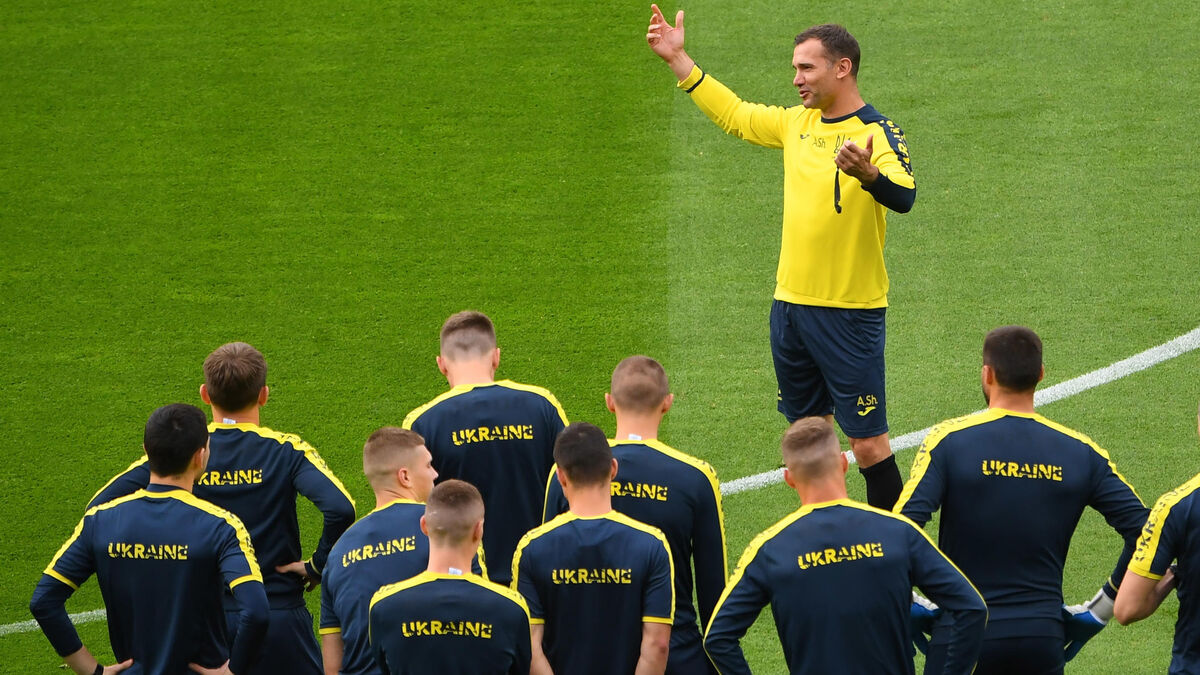 25′. The Swedes continue to press hard, facing Ukrainian defenders sometimes struggling in this system with three defenders. But it holds.

22 ′. Stat ‘. Sweden have attempted 4 shots since the start of the match, double the Ukrainians.

19′. Isak just try it! Served by Kulusevski in turn on the edge of the surface, the Swedish n ° 11 controls and rolls his shot, which misses Bushchan’s nets.

18 ′. Beautiful collective action from Sweden! Kulusevski recovers the ball deep on the right side, and crosses towards the far post towards Forsberg, who jumps barely high enough and cannot regain the ball with his head.

13′. Another corner for Sweden, as Forsberg tried a cross behind on the left side. This is well captured by Bushchan.

11 ′. The Olsen Parade! While the Swedes seemed well above their opponents, this time it is Yaremchuk, little marked by the defense who tries his luck after a combination with Yarmolenko. His strike is repelled by the Swedish doorman.

9 ′. Shaparenko takes his chance! The Ukrainian n ° 10 misses the target, with a strike from more than 30 meters from the goal. Too unscrewed, it ends up out of goal.

9′. The Ukrainians are facing a lot of pressure at the start of half-time, the Swedish block is in place and is climbing well.

6 ′. First real highlight for the Swedes! Numerous in the area, the Swedes occupy the Ukrainian territory well, and multiply the incursions in the image of Forsberg, well in legs. His attempt to strike is countered by the defense and ends in a corner, which gives nothing.

4 ′. Bushchan’s first release! The Ukrainian goalkeeper pushes back with both fists a balloon recovered by Forsberg and brought to the edge of the area.

3′. The first possessions are to the credit of Ukraine, which evolves with three defenders at the back. The Swedish 4-4-2 tries to thwart them.

1 ′. GO TO GLASGOW! The Ukrainians kick off this meeting.

20h58. The Swedish anthem sounds in Glasgow! The last round of 16 of this Euro will begin in a few moments!

20h56. Make way for hymns. And it starts with the Ukrainian anthem.

20h55. The two teams are entering the field!

20h52. Relive in pictures the arrival of the Swedish players on the lawn of Hampden Park in Glasgow.

20h45. The match will be refereed by the Italian Daniele Orsato, assisted by Alessandro Giallatini and Fabiano Preti.

20h30. Hello everyone and welcome to our site to follow this round of 16 between Sweden and Ukraine. Kick-off scheduled for 9pm at Hampden Park in Glasgow!