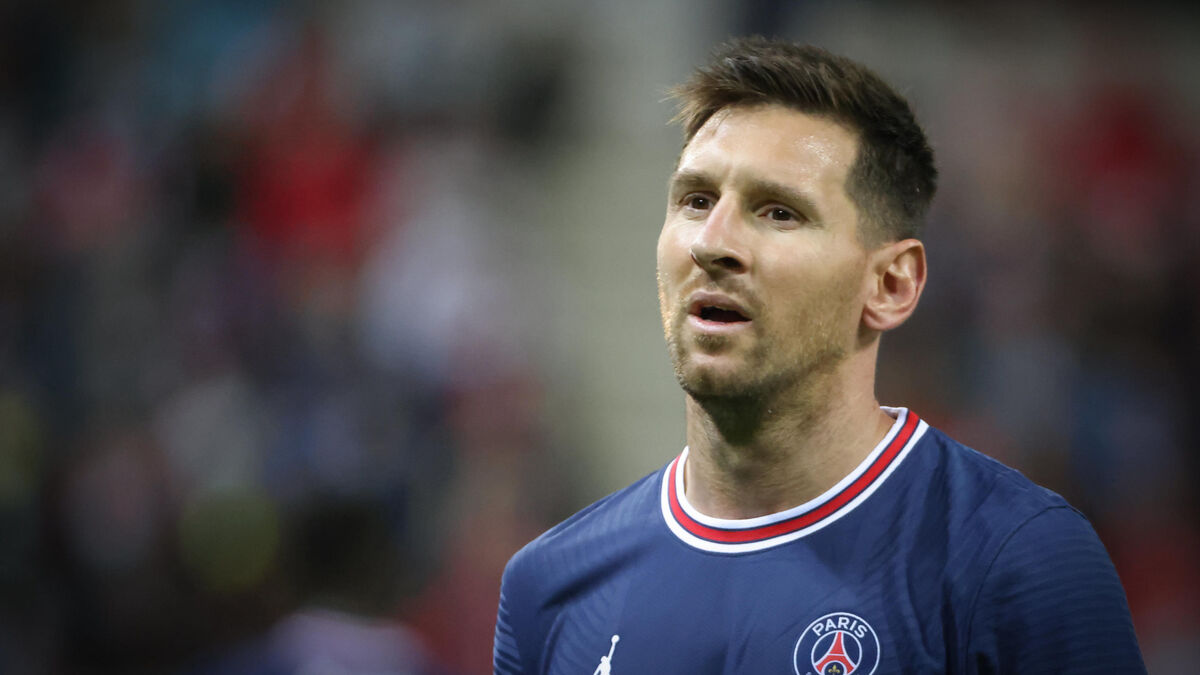 8:05 p.m. The Parisians held in check in the Youth League. Earlier in the day, the PSG U19s failed to win against Citizens who finished the game nine (1-1). The young nugget Xavi Simons scored the only Parisian goal.

8:01 p.m. Should Mbappé be the leader of the Parisian attacking trio? Despite the background of Messi and Neymar in the Barcelona jersey, it is Kylian Mbappé who must be the Parisian “attack boss” for Nicolas Anelka.

7:58 p.m. The genesis of the MNM? Aligned together for the first time against Bruges (1-1) two weeks ago, Lionel Messi, Neymar and Kylian Mbappé have not yet met the expectations raised by their association: this match against the vice-champions of Europe is a perfect opportunity to remedy it.

7:54 p.m. What did the Parisians lack to beat the Citizens last season? After eliminating in quick succession Barça and the Bavarian title holder, PSG did not manage the pass of three against Manchester City in the semi-final. We deciphered this double confrontation which tipped in favor of Mancuniens in the space of five minutes to go while PSG led in the score.

7:50 p.m. Manchester City with a Grealish-De Bruyne pair on the left side and Mahrez on the right. Jack Grealish, the most expensive recruit in the history of the English championship, is present in the eleven concocted by Pep Guardiola. He will be joined on the left wing of Belgian midfielder Kevin de Bruyne who played a key role in the Citizens’ European campaign last season. Riyad Mahrez, who scored three of City’s four goals against PSG in the semi-finals, will occupy the right flank while Aymeric Laporte will form the central hinge alongside captain Ruben Dias. The Mancunian composition is as follows: Ederson – Walker, Dias (ch.), Laporte, Cancelo – Rodri, Bernardo Silva, De Bruyne – Mahrez, Sterling, Grealish.

7:45 p.m. Messi and Verratti make their comeback, Donnarumma preferred to Navas. For this shock of Group A, PSG will be able to count on the returns of injury from Lionel Messi and Marco Verratti, absent for nearly a month. In the cages, Mauricio Pochettino made a strong choice by establishing the Italian rookie Gianluigi Donnarumma at the expense of Keylor Navas. The Parisian composition is as follows: Donnarumma – Hakimi, Marquinhos (ch.), Kimpembe, Nuno Mendes – Gueye, Herrera, Verratti – Messi, Neymar, Mbappé.

19h40. Good evening and welcome to the second group match of the Champions League of PSG against Manchester City.