Sohu Entertainment News Cannes local time on the evening of the 6th, the 74th Cannes International Film Festival opened as scheduled. Director Wu Lang and actor Li Meng walked to the opening red carpet together. Directed by young director Wu Lang and starring Li Kangsheng and Li Meng, the film “Snow Cloud” is nominated for the short film section of the 74th Cannes Film Festival in 2021. It will have its world premiere on the 16th in Cannes local time. It also comes from other countries in the world. Nine films from the region competed for the short film Palme d’Or.

Because the epidemic has been held online for a year, the 74th Cannes Film Festival resumed offline holding under heavy pressure, and filmmakers from all over the world once again gathered in Cannes. On the evening of the 6th, the movie palace, which had been silent for a year, resumed its former liveliness. The grand opening red carpet ushered in many people including Spike Lee, Judy Foster, Marion Cotillard, etc. Shadow man.

The short film “Snow Cloud” is directed by young director Wu Lang and co-starred by Li Kangsheng and Li Meng. It tells that on the way back to Yinggehai, a pair of former lovers did not go too much to explore each other’s current situation, tacitly safeguarding everything in front of them s story. Director Wu Lang said that the short film tells a story about reunion and goodbye, which stems from his own past experience, and finally reunion is like an unspeakable goodbye. Wu Lang’s concise and romantic audio-visual processing gave this delicate story rich layers and charm. The film festival organizing committee described the film as “beautiful and moving” in the confirmation invitation letter to the film.

The audiovisual with the author’s mark is the distinctive feature of “Snow Cloud”. Wu Lang, who is a college undergraduate, is addicted to architecture and is also good at using images to sculpt time. He said “Snow Cloud” is a summary of his 10-year Hainan life. The short film was in Cannes yesterday. The official website released a trailer: The familiar “Hainan” is presented in an unusual way, humid and hot, and overcast with clouds. The protagonists Li Kangsheng and Li Meng in the car have never communicated with their eyes, making the surging desires and alienated feelings close. Interweave. 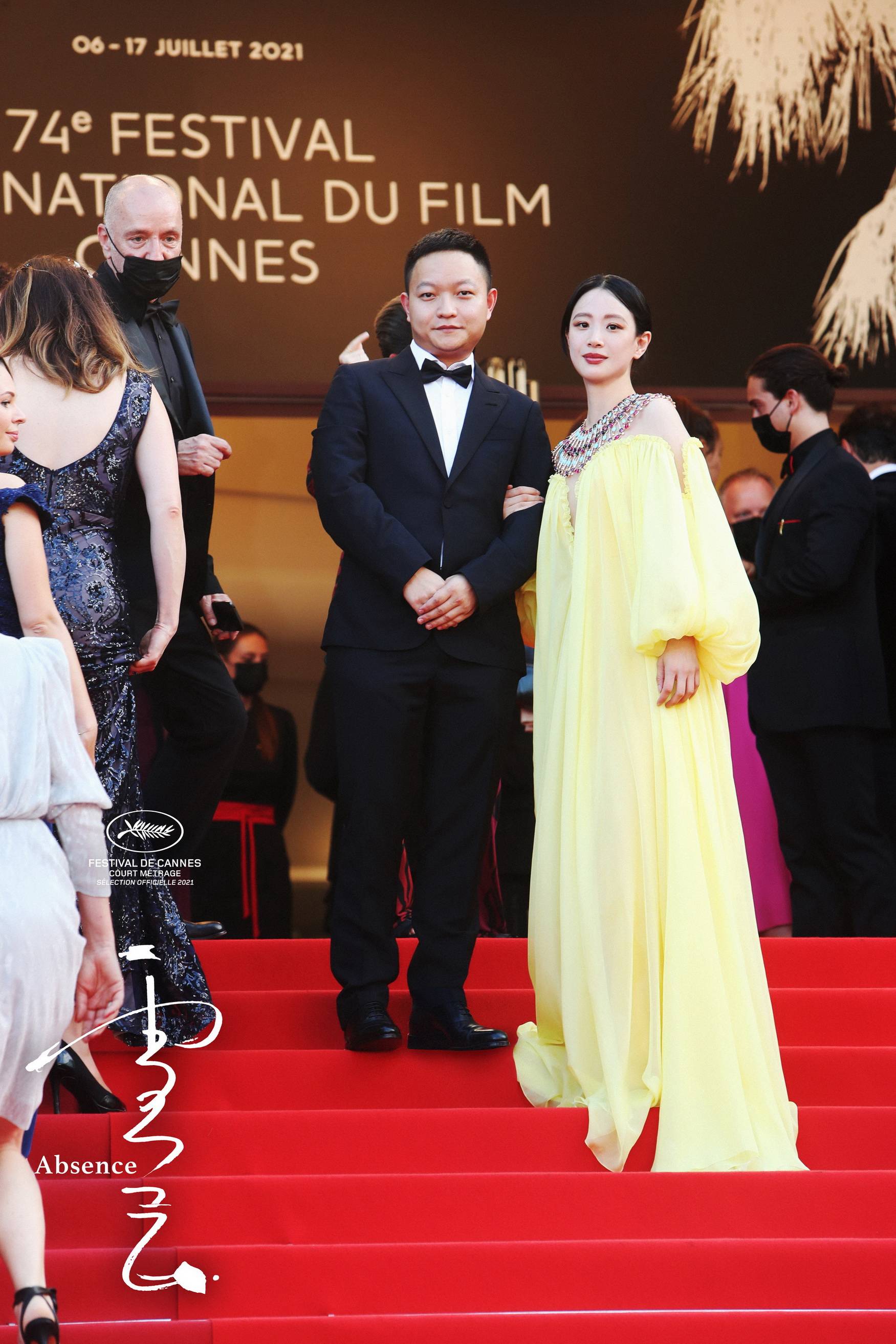 “Snow Cloud” is produced by Shanghai Turan Film Co., Ltd., Beijing Infinite Free Culture Media Co., Ltd., and Haikou Qinglan Visual Art Development Co., Ltd., and is distributed overseas by Yilisoo Films. Sudden Pictures and Wulang Film Studio are jointly produced, and Don He and Zhao Ziming are the producers of the film. It is understood that the feature film of the same name directed by Wu Lang has also completed the script and is preparing to shoot. The feature film “Snow Cloud” will extend the blurred sentiment in the short film and continue to tell a moving story about time and emotion.Return to Sohu to see more