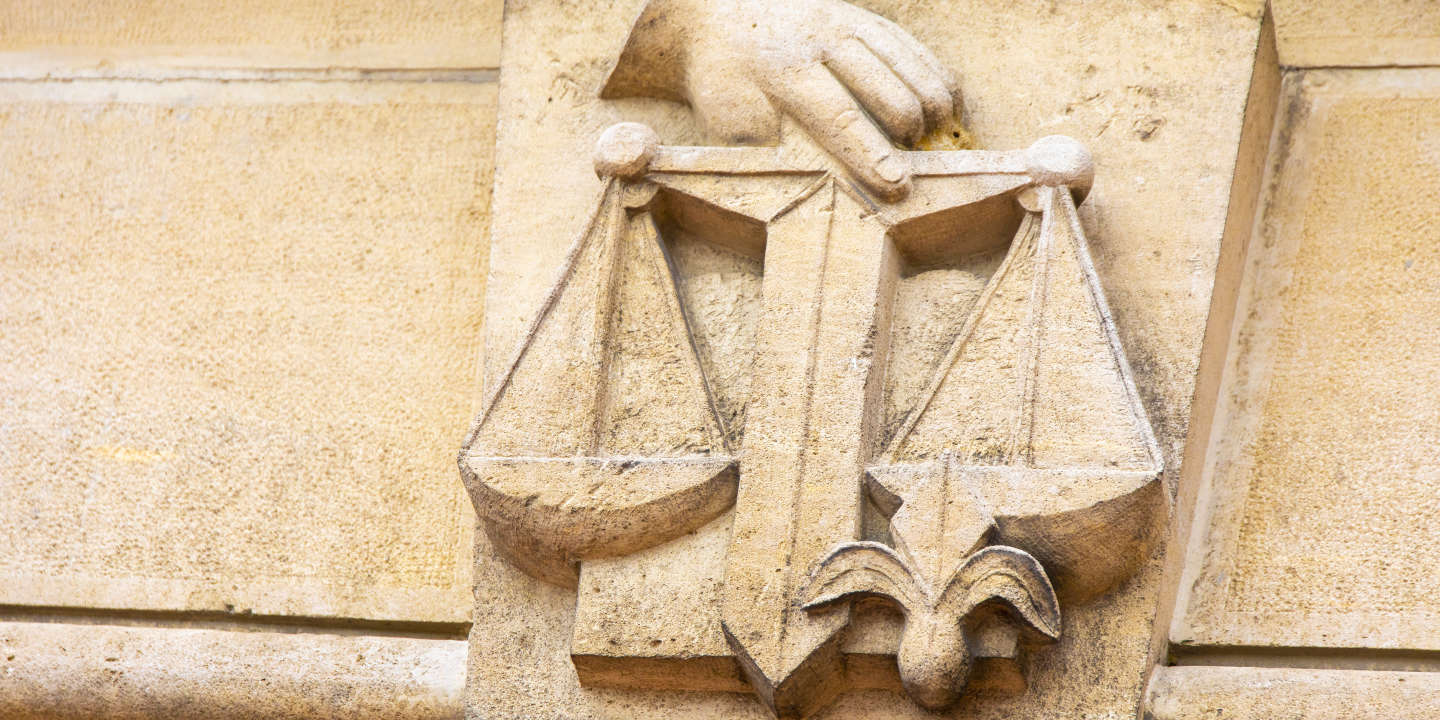 The Ministry of Culture announced on Friday December 18 that it had engaged “Disciplinary proceedings” after the denunciation of acts of moral and sexual harassment to the National School of Architecture of Montpellier (Ensam) and will appoint a personality to restore “A serene study climate”.

The Montpellier public prosecutor, Fabrice Bélargent, announced on Wednesday that a preliminary investigation into facts of harassment had been opened following a “Denunciation of several teachers of the school”.

The Ministry of Culture announces in a press release that it has put “Implement all the disciplinary procedures that are necessary following the established facts”. Otherwise, “He made an alert on the basis of article 40 of the code of criminal procedure, which was sent to the public prosecutor of Montpellier”.

“A person with in-depth knowledge of the cultural sector and proven experience in positions of responsibility will be entrusted in January for a foreseeable period of six months as the provisional management of the school. Its priority will be to restore a peaceful study climate ”, we insist on Rue de Valois.

At the joint request of Ensam and the General Directorate of Heritage, “At the end of 2019, an external firm carried out a diagnosis of psychosocial risks with school staff”.

This diagnosis “Brought out alleged statements and behaviors with connotations of moral harassment and possible gender-based and sexual violence”, which led the Minister, Roselyne Bachelot, to expedite “An administrative investigation to shed light on their reality”.

Remarks and behavior relating to moral harassment and possible sexual or gender-based violence targeting students, teachers or administrative staff had been denounced internally by around twenty people.

Investigation : In architecture school, the drifts of the “charrette culture”

Carthage Film Days in “best of” mode to challenge the “Corona”