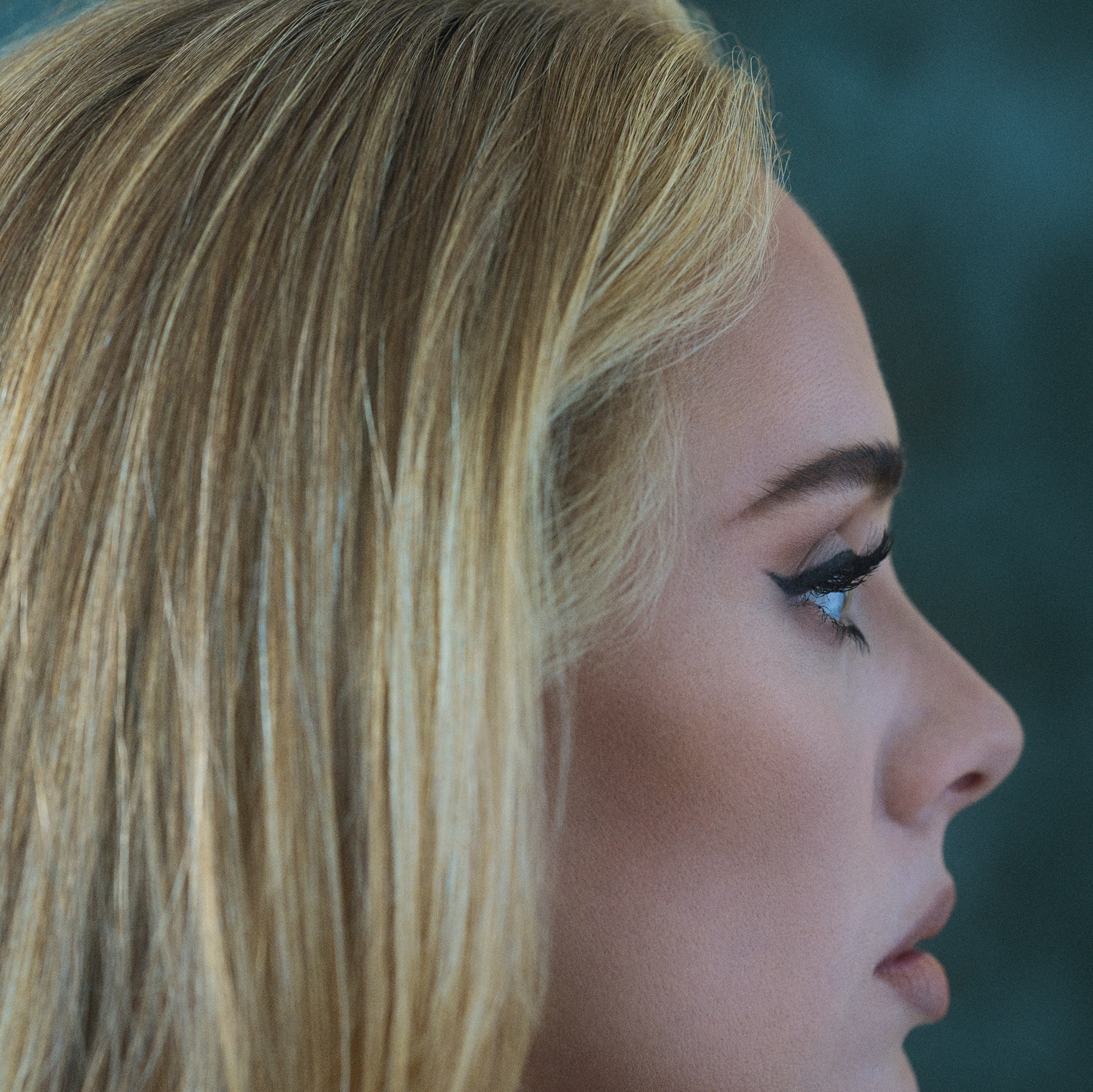 Here it is finally! Easy On Me, Adele’s brand new song has just been released after days and days of teasing. A minimalist ballad, almost stripped down, which leaves plenty of room for the singer’s voice and raw emotions. A song that also announces, finally, the big comeback of the superstar on the world stage.

Adele’s next album, 30, will be released on November 19, 2021. It is the pop diva who set the date very officially on social networks Wednesday, October 13. An ideal outing to enjoy Thanksgiving in the United States and the holiday season. An event awaited by her fans and the music community, since the last opus of the British singer dates back six years. A deeply therapeutic album for the artist who has lived through difficult times in recent years.

30 is a reference to his age when she started this album three years ago. Thirty marked in particular by a divorce and some radical changes in his life. The Londoner exiled in Los Angeles indulged in the magazine Vogue to say how cathartic this record was. “At 30, my life collapsed without warning, Adele said. I have the impression that this album is self-destruction, then self-reflection and self-redemption “.

It is to answer the many questions of his son Angelo, soon to be nine years old, about his recent divorce that this disc therapy was born in particular. The singer with 15 Grammies, Oscar winner for her song Skyfall, said he lost some 45 kilos by becoming addicted to sports. “It was never about losing weight, it was about getting strong and giving myself as much time as possible each day away from my phone,” she explains. This new force will be very useful for him to face the gaze of the media and the public during the promotion of this new album. “I have to prepare to be famous again, which, as everyone knows, I don’t like to be”, she again slipped the fashion magazine.