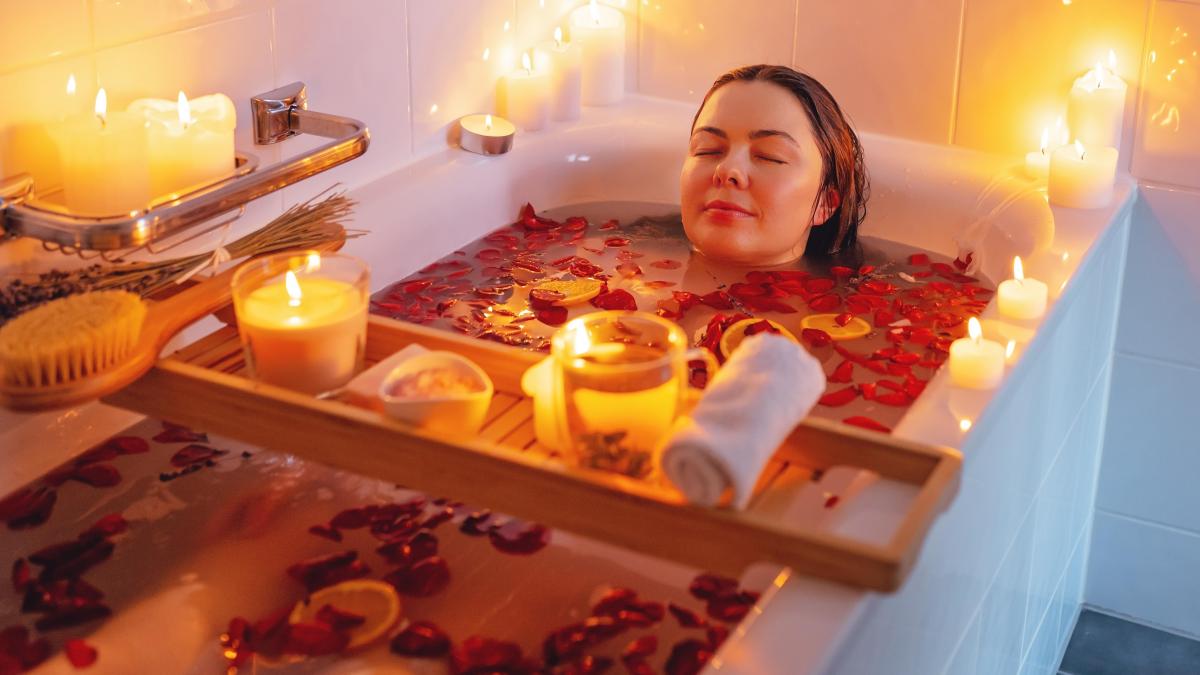 Each culture and its peoples have different visions about how to live a happier and fuller life. Some of them have already become well known, such as yoga practice and from meditation that come from India, Danish hygge or the shinrinyoku (forest baths), which Japan has popularized in recent years.

Other rituals, dietary advice, ideas or exercises are not so well known, although they can inspire us to create our own practices and thus increase our personal well-being, in addition to offering us the opportunity to travel in a different way and to get to know better the countries in which originated. We review some of these traditions, collected in The guide to living better (Lonely Planet), recently published:

1. From Denmark: work to live and Jante’s law.

Denmark is among the most productive countries in the world, so perhaps we might think that the Danes are something of a workaholic. Nothing is further from the truth, since working long hours is completely discouraged there. There is a general culture of flexibility at work in the country that ensures that you can spend time with family and friends, practice sports, and pursue your own hobbies. Moreover, being present has no special value, and thus, striving to go to work with the flu, for example, is not something that is frowned upon, but rather is considered the height of rudeness. A happy employee is an efficient employee, say the Danes.

On the other hand, Janteloven (Jante’s law), or a version of it, is understood in all Nordic countries, although it was a Danish-Norwegian writer, Aksel Sandemose, who satirized a certain mentality in his 1933 novel, A Fugitive Crosses His Tracks. The book tells the story of the fictional city of Jante, whose residents must follow 10 rules that place the community above all else. Sandemose exaggerated a lot (the first rule goes so far as to say: “don’t think you’re special”) and yet, even today, it is considered improper in Denmark to brag about individual achievements. Some say that this type of attitude is a brake on the progress of this country. However, Denmark leads the way in social equality, health and well-being, showing that working for the common good also has its benefits.

2. From Morocco: tea with mint and deep cleaning.

Sometimes called ‘Berber whiskey’, mint tea is drunk all day, every day and throughout Morocco. The ritual consists of pouring powdered green tea into a silver saucepan, to which fresh mint and boiling water are then added. Once the drink is made, it is poured from a great height to form a foam, and then it is sweetened with a lot of sugar, which is traditionally cut from a cone-shaped block. Mint tea is offered throughout the country, from the most humble dwelling to the most luxurious riad, as a sign of hospitality that cannot be refused.

And although going to the hammam is no longer a necessity now that most houses have a bathroom, it is still an ingrained custom in the country. Equipped with a bucket, a brown olive oil soap, and a harsh exfoliating glove, men and women head separately to the hottest steam room to open their pores. Then they rub the skin until it is pink and shiny. This is followed by relaxation and perhaps a massage in a cooler steam room. Women can use ghassoul clay for skin and hair. Brides visit the hammam with female family members and their friends to have perfect skin before the wedding so that traditional henna patterns can be better applied to the hands and feet.

3. From Wales: the cwtch culture.

Unpronounceable for non-locals, cwtch can mean anything from a hug with a loved one to a cozy corner in a home or public space where one feels at ease. This cultural concept reflects the fact that when the Welsh let someone else into their home or life, they do so with the warmest welcome imaginable. A cwtch evokes many things, depending on the context: childhood, a special place, a loved one…, but it always elicits the sensation of a hug, which is very necessary in a land so prone to rain.

4. From Egypt: take perspective and the amulet of the eye.

You don’t have to speak Arabic to realize how often Insha’allah appears in any conversation. Translated as “God willing,” this expression is used to ward off the heresy that trying to predict the future is supposed to constitute. In more practical terms, it is a concept that can help calm anxiety about what awaits us and puts the great challenges of life (and death) in perspective. It is often labeled in the West as a sign of fatalism and misinterpreted as a waiver of responsibility, but locally it is appreciated as a serene acceptance of human limitation.

Eye-shaped amulets are seen everywhere in Egypt. Its use dates back at least to the time of the pharaohs, who were buried for protection with the Eye of Horus. The nazar (or amulet of the eye) has endured as a symbol of modern Egypt. It is believed to protect against evil spirits and is related to the “evil eye”, a curse that arises from hassad or envy caused by the good health and fortune of others.

5. From Russia: the power of a sincere smile and the happiness of growing your own food.

First-time visitors to Russia often wonder why Russians seem so harsh, and they often come to the wrong conclusion. Russians have a great sense of humor and when the ice breaks with local friends, faces are revealed that are brimming with joy. However, most Russians believe that a smile should be sincere and not just a banal courtesy. In fact, some consider that smiling at a stranger is a sign of insanity. Each culture has its peculiarities, and it is not necessary that we begin to imitate this curious custom. In fact, most of us know that smiles open doors and make us feel immediately better. Why save them? But perhaps the idea can serve precisely to put more intention in the gesture and that it is not just a movement of the lips, but that when we smile we do it for real and with our whole face.

Nothing sums up the resilience of Russians better than their ability to be self-reliant. Most dachas (country houses used as a second residence) have a vegetable garden. Many of the products obtained from them are pickled in winter and stored in warehouses attached to many Soviet-era apartment buildings. The fact that Russia survived a possible famine in the early 1990s was largely due to the produce of its dachas. In 2003, a law established the right to grow one’s own food, something that may perhaps serve as inspiration when creating our own garden, even if it is with a humble pot of tomatoes on the balcony.

6. From Bulgaria: the virtues of yogurt and a spring ritual.

If we look a little we will see that Bulgaria appears in the fine print in the ingredients of many yogurts. Lactobacillus bulgaricus, the bacteria responsible for turning milk into yogurt, was discovered by Bulgarian microbiologist Stamen Grigorov. From this we can deduce that Bulgarians are fans of dairy and add their famous yogurt to tarator (fresh cucumber and garlic soup), snezhanka (salad with similar ingredients) and other fruit desserts. Yogurt provides protein, calcium, and other minerals, in addition to various vitamins. Taking into account the proportion of centenarians in the Rhodope Mountains, it would not be surprising if this food had certain properties that help us live longer. Anyone fancy one?

We also know that for centuries, Bulgarians have celebrated spring with the same tradition. We have been in season for a few weeks now, but we still have time to imitate it or celebrate it in a similar way inspired by them. Friends and families exchange martenitsi, tiny ornaments of red and white thread. The recipient wears or uses the martenitsa until he sees a stork or tree in bloom, and then ties the ornament to the nearest branch. These exchanges take place in Baba Marta (March 1), which owes its name to the mythical “grandmother of March”, whose mood marks the beginning of spring. The ritual links love and friendship to the natural world and encourages wildlife viewing as Bulgaria awakens from its winter slumber.

7. From India: the culture of karma and the celebration of light.

The principle of cause and effect is woven into Hindu culture, Buddhism, Jainism, and Sikhism, as well as the very fabric of Indian society. The Indian concept of karma is much more complex than just “doing bad things, suffering bad things.” It is an all-encompassing view, recognizing that existence is an interconnected cascade of acts and results, and that the enlightened mind can orient itself in life like a sailor seeking passage in the stars. At the core is the idea that if you look inward and improve yourself, you can improve the whole world.

The explosive festival of Diwali (Deepavali) is just the most exuberant expression of India’s favorite metaphor: the use of light to illuminate spiritual as well as physical darkness. In Hindu philosophy, light is knowledge, while darkness is ignorance, and evil entities are not feared for their monstrous appearance, but for their power to sweep away ignorant thinking people. Rituals such as aarti, the offering of fire to Hindu deities, proceed from this same intention and illuminate spiritual things, removing the darkness of material concerns that pose obstacles to maksha or liberation.