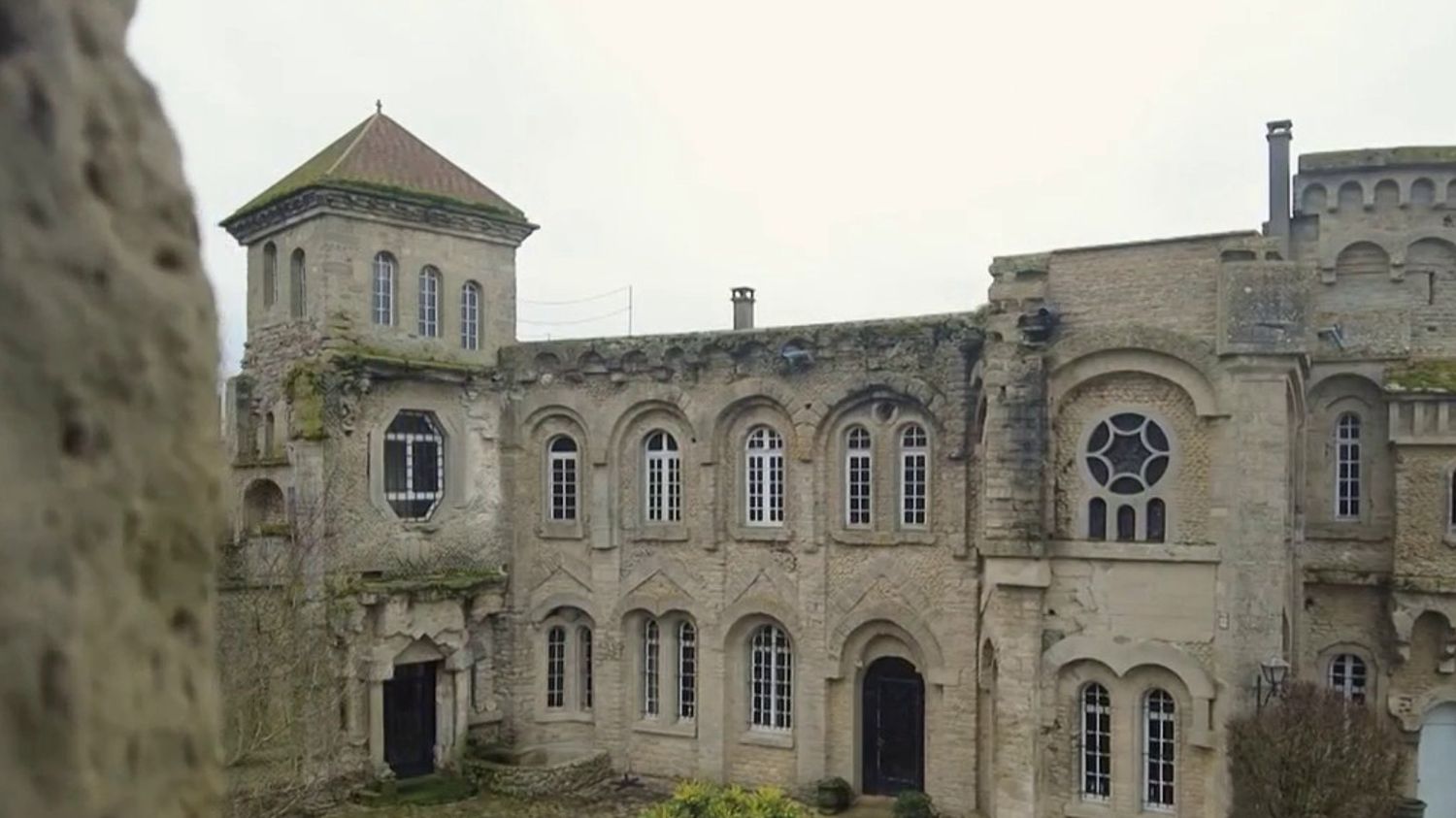 Treat yourself to a piece of a castle for a few tens of euros. For the past few years, a start-up has been offering online pots to buy abandoned monuments. Their latest find is a 19th century castle located in the Oise.

In the Oise, a fortress is just waiting to wake up from its slumber. The Château de Boulogne-la-Grasse, partly destroyed during the Great War, would have fallen into oblivion had it not been for the intervention of a young enthusiast. Romain Delaume introduces itself as a smuggler of history and invites you to become co-lord. The monument is for sale at the price of 500,000 euros and major work is to be expected.

To buy its share of the castle, 59 euros are enough. In the meantime, the caretaker is Jean-Pierre. For 8 years, he has watched over this fascinating residence imagined in the 19th century by Charles de Boulogne, a very inventive Belgian Count. Memory of places, Jean-Pierre collects photos and postcards where mix the Gothic, the Romanesque, the Devil and the Saints. The castle even accommodated the Hairy General Staff during the First World War.

Great cold and electricity consumption: the “yellow signal” activated in Île-de-France and Normandy