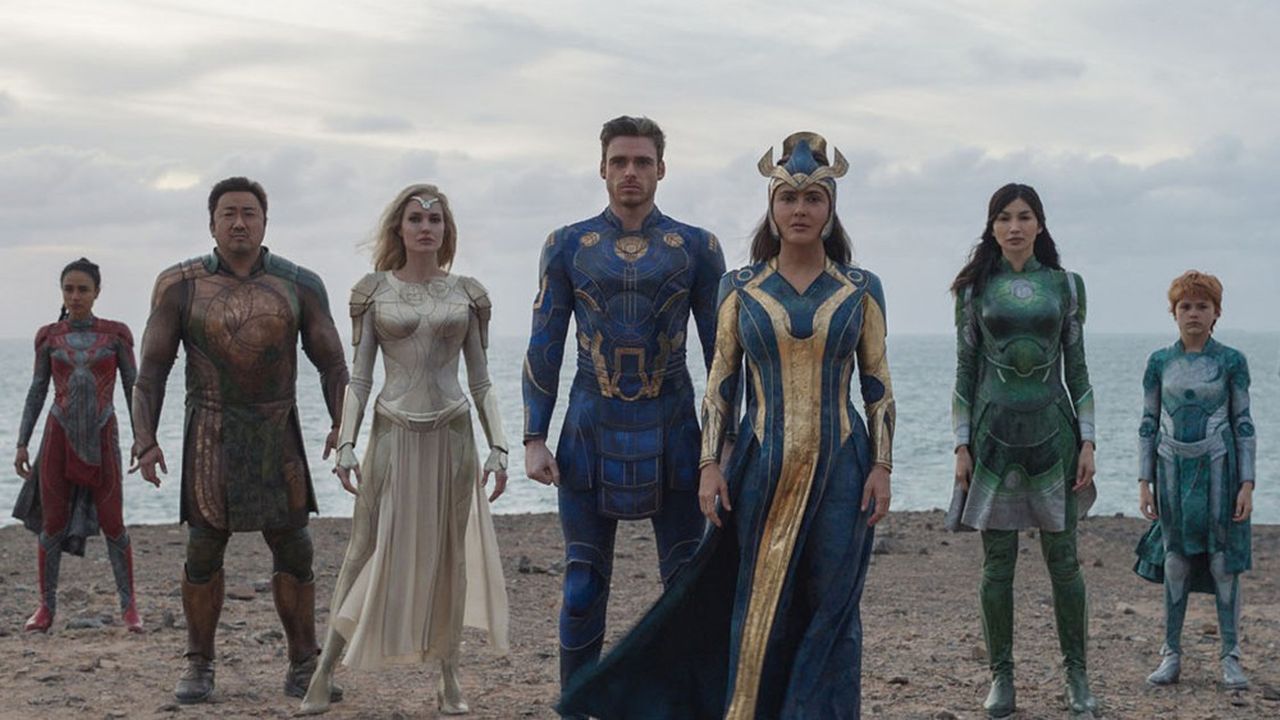 The latest Marvel Studios blockbuster could in turn bear the brunt of Chinese censorship. Produced by Disney, the film “Eternals” was due for release in November. But according to information from « Wall Street Journal » , Walt Disney Pictures has not yet received approval from the Chinese authorities.

At the heart of the controversy, the remarks made in 2013 by the Chinese director of “Eternals”, Chloé Zhao, against the Chinese government. The main actor of the film “Shang-Chi and the Legend of the Ten Rings”, Simu Liu, is also said to have posted comments online in 2017 in which he compared China to a country where people are starving to death.

The stakes are high, since the Chinese market weighs heavily in Disney’s profits. In 2019, Chinese cinemas accounted for nearly a quarter of “Avengers: Endgame” revenue. In the case of the Marvel, it is also the loyalty of millions of Chinese fans that weighs in the balance.

In recent months, several Disney productions have suffered the same fate. This is the case with Marvel’s previous opus, “Shang-Chi and the Legend of the Ten Rings”. The studio’s first film to feature an Asian superhero, it hit a world record on release day but has yet to release in China.

In 2020, “Mulan”, a blockbuster that cost Disney $ 200 million, saw its Chinese release disrupted by numerous calls for a boycott. He was notably accused of including scenes shot in the Chinese region of Xinjiang, where Beijing is accused of violations of the rights of Uyghurs.

Still very closed to the Western entertainment industry in the 1990s, China has gradually opened up to it. But over the past few months, Beijing’s posture towards Western entertainment has evolved dramatically, in the direction of tighter constraints and censorship. With a few exceptions: in October, the last part of James Bond, “No Time to Die”, as well as “Dune” were indeed screened in Chinese cinemas.

It is true that the recent reshuffle of the office responsible for authorizing the release of films in China has delayed the examination of certain works. At the same time, the authorities have become accustomed to banning the release of Western films during national holiday weeks. A strategy which aims to favor Chinese productions.