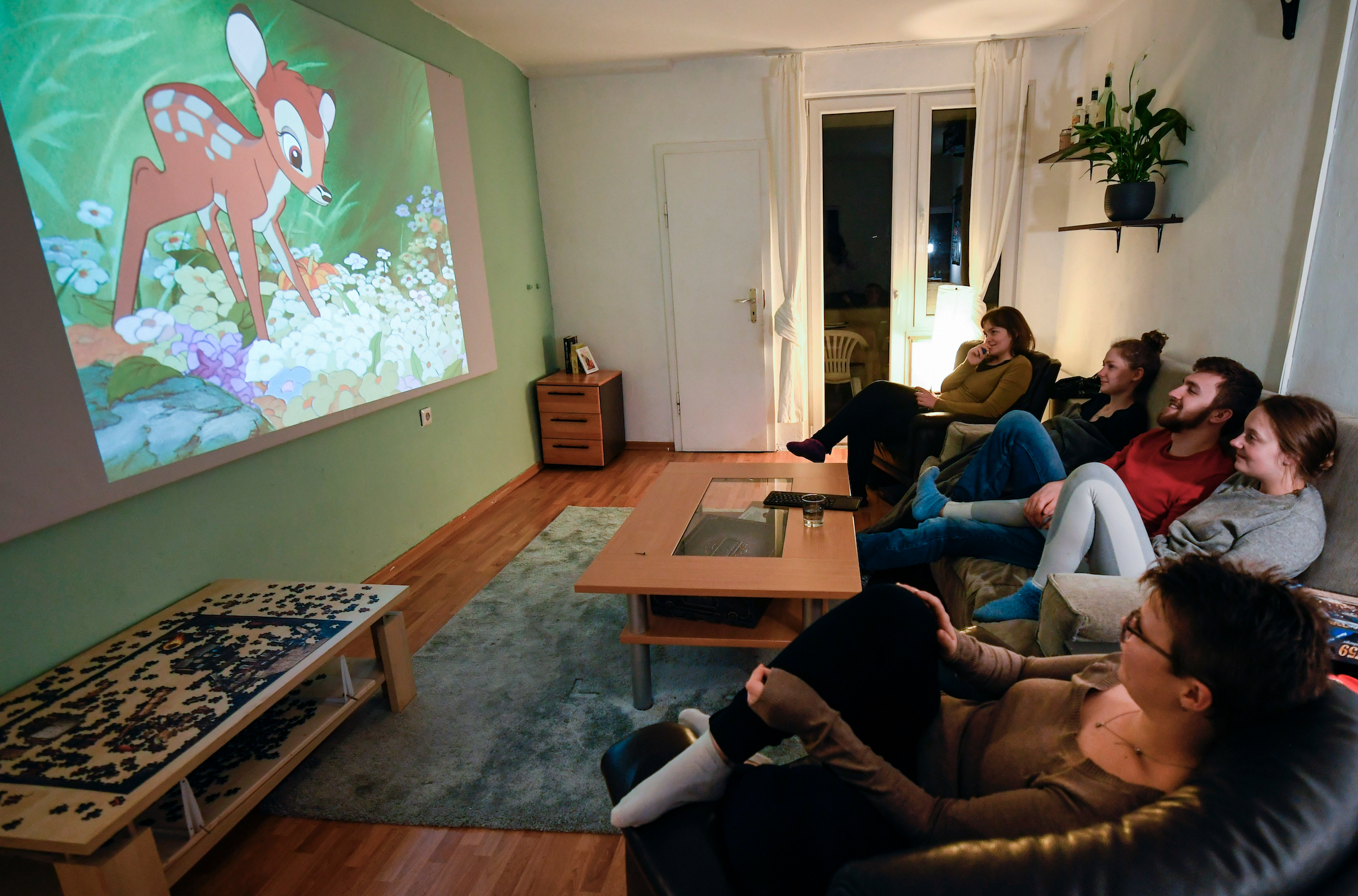 Home entertainment is experiencing a dramatic surge amid the corona virus pandemic, with streaming platforms like Disney + (DIS) and Netflix (NFLX) benefiting.

The EDO, Inc. analytics platform interviewed 6,800 Americans from March 24-28 and found that approximately 85% of respondents said their home television and film consumption has increased since the onset of the coronavirus outbreak. A fifth of the reviewers added that because of the quarantine, they bought a new streaming app.

Disney-owned properties Disney + and Hulu received the highest number of new subscriptions with 29% and 21%, respectively (although many respondents were already subscribers to other services).

In any case, it’s clear that Netflix faces more competition as its appetite for streaming increases. According to a recent Nielsen report, video streaming has almost doubled in less than two years and now accounts for 19% of total TV usage.

And since both Disney + and Apple TV + are starting this spring at lower prices ($ 6.99 and $ 4.99 respectively) with newcomers HBO Max (T) and NBC Universal Peacock (CMCSA), the will Competition even fiercer.

In the meantime, viewers have more options than ever before and the streaming services adapt to the current reality. On Friday, HBO provided over 500 hours of programming – including the popular series “The Sopranos”, “Veep”, “Succession” and “The Wire” – which can be streamed free of charge on the HBO Now and HBO Go services.

According to the mobile intelligence company Apptopia and the customer loyalty platform Braze, Netflix is ​​still the world leader. The platform achieved over 59 million downloads in the first quarter of 2020 – the best of all other services.

“Tiger King” fascinated Netflix viewers because the Americans get stuck in the corona virus (CTSY: Netflix).

The new show “Tiger King” has taken first place in the top 10 list of Netflix for almost two weeks and, according to 7Park Data, recorded over 9% of the total viewers of the platform last month. Although the series still lags behind Ozark (13.5%) and The Office (11.5%), the audience share is impressive given the release date on March 20.