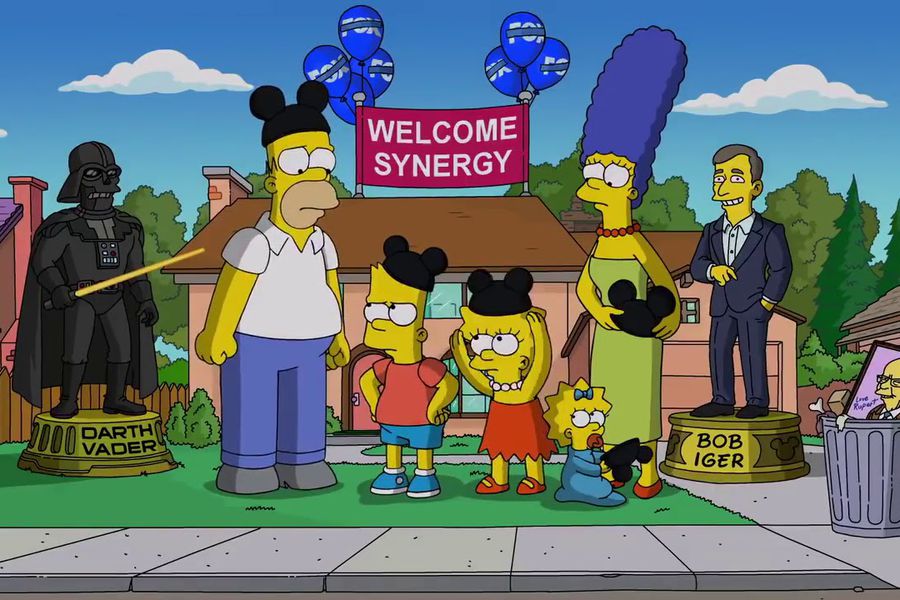 Yes presence was confirmed from The Simpson in Disney+ for Latin America, but until now it was unknown exactly which episodes could be seen on the new platform.

But now, on the launch day of the streaming service, users who have already been able to access have ratified something no less: the old seasons, those that are the most requested among fans, are simply not there.

The only episodes available are those corresponding to season 29 and 30 of the series. That is, those issued in the United States between October 2017 and May 2019.

Deep down, not a few fans were interested in knowing exactly which episodes would be available, since the consensus points to the fact that the best seasons of the series precisely involve the first 10.

In Latin America this is also related to the availability of the legendary original dubbing, which accompanied such memorable episodes as “The Last Exit to Springfield”, “Marge Against the Monorail”, “Homer the Great” or “Who Shot Mr. Burns? ? ”.