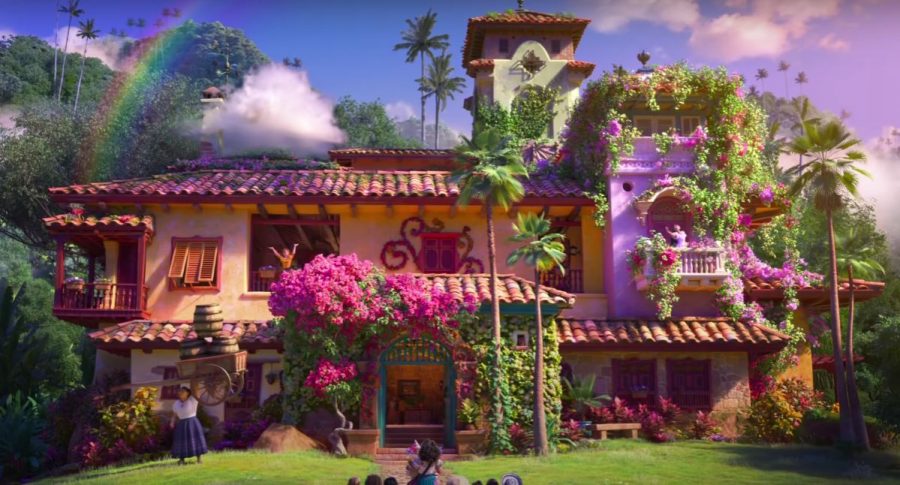 Since Disney announced that it was going to produce an animated film inspired and recreated in Colombia, there is a lot of excitement in the country, as it is expected to be a great tribute to Colombian culture, as happened with ‘Coco’, based on Mexican culture.

The first thing that was known was the name, ‘Encanto’, then a preview with the first images and the revelation of the name of the protagonist, Mirabel, that unleashed a wave of memes.

Now, Disney released the official trailer, in Spanish, where the full plot of the animated film in Colombia is released. Mirabel is part of the large Madrigal family, whose members have supernatural powers, except for the protagonist.

The official trailer shows many colors, nature, music, including the voice of Carlos Vives, and magic, such as super strength, change of appearance, talking with animals, among others.

Mirabel will go on a journey to defend the magic of her family, because for some unknown reason that magic begins to disappear and the protagonist, the only one without powers, will face different obstacles to save her relatives.


‘Charm‘, set in the Valle de Cocora, in Quindío, will premiere next Wednesday, November 24, the day of ‘Thanksgiving’ in the United States.

In the film it will be seen as Colombian wildlife composed of macaws, chigüiros and many yellow butterflies, which evoke the magical realism of Gabriel García Márquez and rescue him throughout history.

‘Encanto’ is a musical with songs in Spanish and English composed by Lin-Manuel Miranda, creator of the Broadway phenomenon ‘Hamilton’.