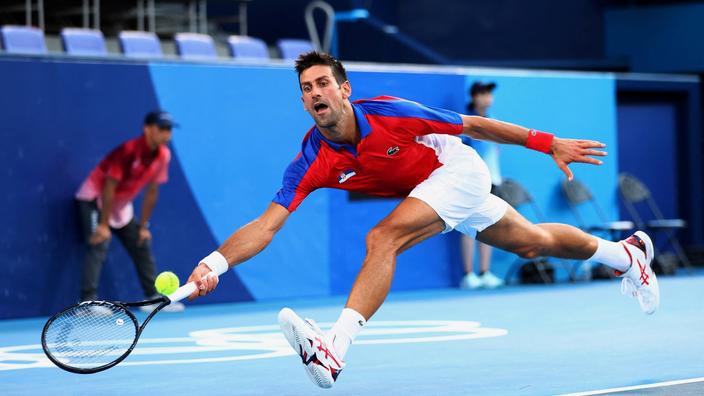 The Serb will make his comeback after being excluded from the Australian Open.

World No.1 Novak Djokovic must compete Monday evening at the end of the program, his first match of the year against the Italian Lorenzo Musetti at the Dubai tournament according to the program communicated Sunday by the organizers. The 34-year-old Serb will thus make his comeback a month after his expulsion from Australia where he could not defend his Grand Slam chances, not being vaccinated against Covid-19. In his absence in Melbourne, his rival Rafael Nadal had won a 21st major tournament, a record for men, thus overtaking Djokovic and Roger Federer by one unit.

«I have never been against vaccination“, explained Djokovic Tuesday in an interview with the BBC, indicating that he had already been vaccinated, in his youth. “But I’ve always supported the freedom to choose what you put in your own body. This principle is more important to me than any title“, he added.

The world number 1 also said he was ready to miss Roland-Garros and Wimbledon for the price of his refusal to be vaccinated against the coronavirus. The last match ofDjoko” goes back to December 3 in Madrid during the semi-final of the Davis Cup lost with Serbia in front of Croatia.

In Dubai, he will find the young Musetti (19 years old, 57th in the world) who had given him a hard time in June in his quest for a second trophy at Roland-Garros.