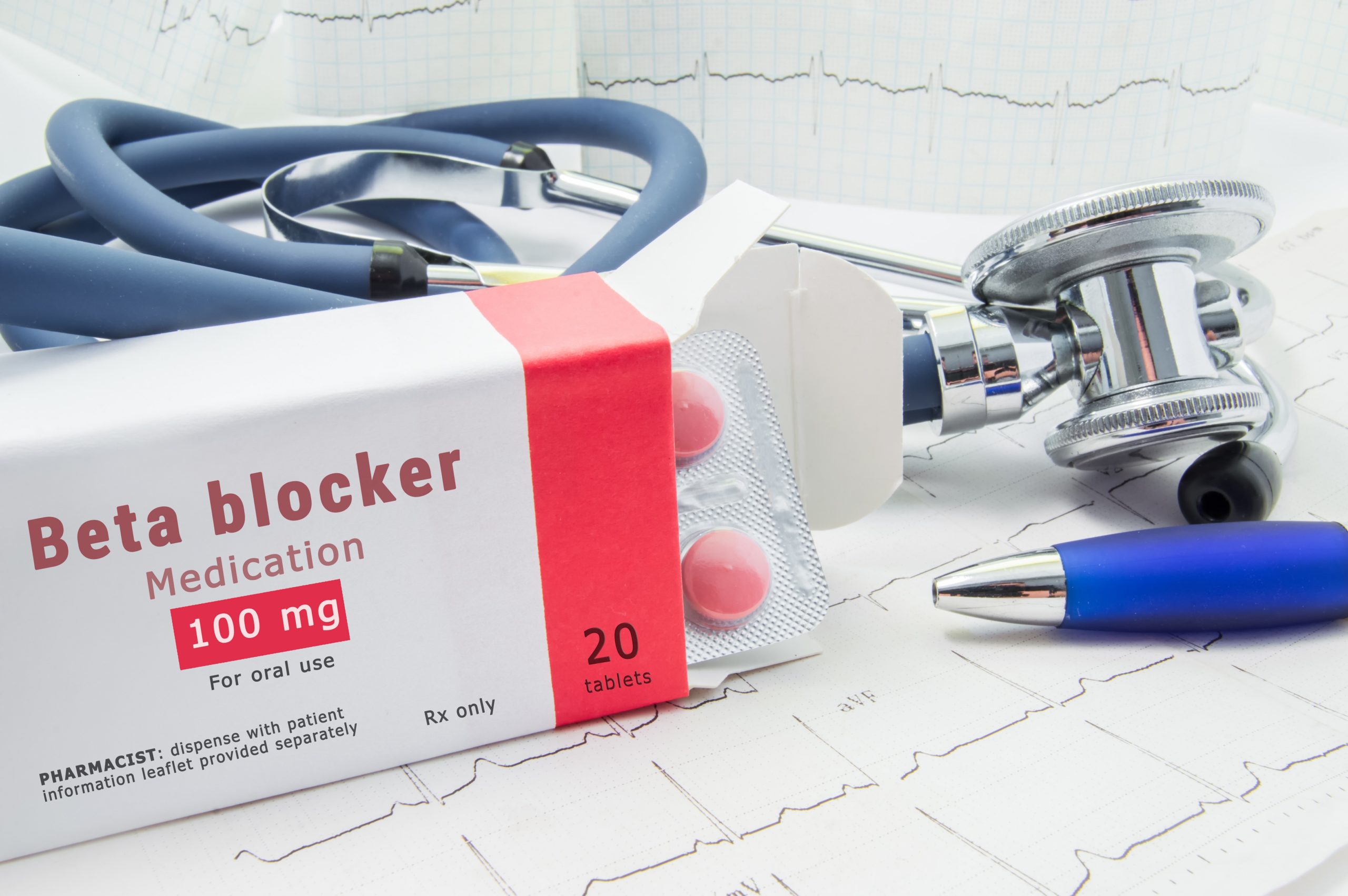 Parkinson’s disease is one of the most common progressive neurological diseases. For some years it has been believed that beta blockers can increase the risk of the incurable disease. But does this really exist?

Beta-receptor antagonists (in short: beta blockers) are suspected of increasing the risk of Parkinson’s disease. The study situation is not uniform, however, possible causal relationships are still being researched. Experts are now warning patients against stopping medication for fear of Parkinson’s disease.

Do not stop medication

A few years ago, a study was published in the scientific journal “Science”, which indicated that the use of beta-blockers could increase the risk of Parkinson’s disease.

The German Society for Neurology (DGN), however, points out in a current communication that the study situation is not uniform and that possible causal relationships are still being researched.

A current review in the renowned “Lancet” journal summarizes the current state of knowledge and warns patients against stopping medication due to concerns about Parkinson’s disease.

According to the experts, the benefits of beta blockers, for example after a heart attack, are far higher than the possible risk of Parkinson’s.

Mechanism not yet confirmed

According to the DGN, a fundamental investigation had found an as yet unconfirmed mechanism in cell experiments, according to which the beta-blocker propranolol up-regulates the production of α-synuclein, the main component of the Lewy bodies.

In addition, epidemiological observational studies have shown that there is a possible association between long-term therapy with beta-blockers and Parkinson’s disease, whereas the chronic use of beta-receptor-activating drugs (so-called beta-agonists) was associated with a reduced risk of Parkinson’s.

See Also:  Lupine you will not believe that it cures all these diseases and is not just for entertainment and natural prescriptions for treatment

“It is very important for clinical practice whether one can believe the result: the reason for this review was that we were asked by doctors whether propranolol should now be discontinued in their patients,” explains Prof. Dr. med. Dr. H. c. Günther Deuschl, Kiel, correspondent for the review.

Possibly a result of statistical distortions and confounding factors

As the DGN writes, clinicians tend to place high trust in epidemiological studies. “The associations between beta blockers and increased Parkinson’s risk could also be the result of statistical distortions and confounding factors,” says PD Dr. F. Hopfner, first author of the study.

The scientist points out that observational studies cannot prove any cause-effect relationships – and thus often lead to a “chicken and egg problem”.

“Our investigation showed that the increased risk of Parkinson’s disease in beta blockers was no longer detectable when patients with tremor were excluded.”

Because unspecific tremor is one of the very early, if uncharacteristic, signs of Parkinson’s (so-called Prodromi), propranolol was probably used to treat the prodromal Parkinson’s symptom tremor and is therefore not the cause of the disease.

This would also explain why Primidon, which is also used for tremor treatment, also appeared to be associated with an increased risk of Parkinson’s – an effect that also disappears when these patients are excluded from the statistics.

No causal relationship has been proven

The association between beta-receptor agonists (salbutamol) and a protective effect against Parkinson’s has also not yet been confirmed. Here too, no causal relationship has been proven and other factors could play a role, for example the “nicotine consumption” factor:

Various observational studies have shown that smokers are less likely to develop Parkinson’s than non-smokers. However, heavy smokers in particular belong to the group of patients with chronic lung disease who are regularly prescribed beta-receptor agonists, so that the supposedly protective effect of beta-agonists in these people could also be explained by nicotine consumption.

“Of course nicotine is not recommended as a Parkinson’s prophylaxis. The risk of getting ill and dying from the known consequences of smoking is significantly higher than getting Parkinson’s disease at all, ”explains Hopfner.

“Conversely, of course, there is no point in avoiding beta blockers to reduce the risk of Parkinson’s disease and, for example, risking a heart attack or not treating high blood pressure.”

Health would be harmed more than it would be used

Drugs that target beta receptors have been added to the World Health Organization’s (WHO) list of essential medicines because they literally save millions of patient lives.

Bronchial asthma and chronic obstructive pulmonary disease (COPD) are treated by activating beta receptors (by beta agonists, for example salbutamol). On the other hand, blocking beta-receptors (by beta-blockers, e.g. propranolol, metoprolol) in hypertension and certain heart diseases has been proven to prolong life (e.g. heart protection after an infarction).

Even with neurological diseases such as migraines and essential tremors, beta blockers have become indispensable in therapy and can significantly improve the quality of life of those affected.

“Even if there was a causal connection between beta blockers and Parkinson’s disease, which is not currently proven, it can be classified as low according to the current state of knowledge,” said Hopfner.

According to the Lancet Neurology report, only one Parkinson’s disease was calculated to cause 10,000 patients after five years of propranolol treatment.

“In pharmacology, this corresponds to the status of an extremely rare side effect. Doctors and patients should therefore never panic and should stop beta-blockers out of concern about inducing or suffering from Parkinson’s disease as a late consequence of therapy. This would harm health more than it would be used, ”says Deuschl. (Ad)