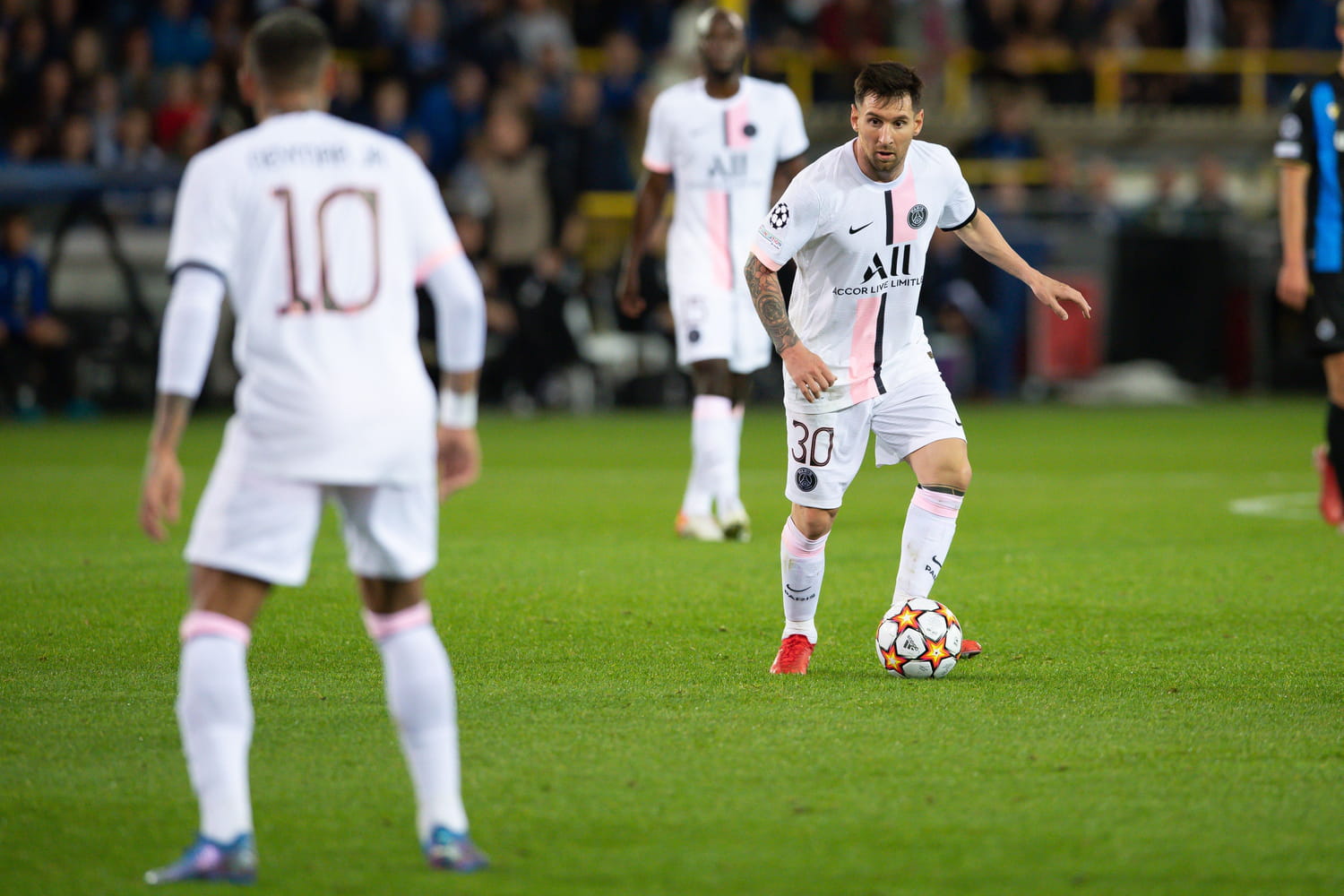 The PSG of Messi, Neymar and Mbappé pass this Tuesday, September 28 a first big test in the Champions League. The Parisians face the formidable Manchester City of Pep Guardiola at the Parc des Princes. A match to be followed in full on Canal + which promises an exceptional system.

It’s the big night ! After a draw in Bruges (1-1) on the first day of the UEFA Champions League, PSG already have no choice and must take points this Tuesday evening on the second day of the UEFA Champions League, as much to reassure its supporters as to assume its designated status as the new favorite of the competition. With the arrival of Lionel Messi this summer in its ranks, the Parisian club aligns an exceptional offensive trident: Messi, Neymar and Mbappé, capable of destabilizing any defense. It is still necessary to find the right automatisms and a complicity on the ground which was lacking until then in Belgium.

For his second UEFA Champions League match, adversity will rise a notch as it is the formidable Manchester City who travel to the Parc des Princes on the occasion of the second day of the group stage. Led by the Spaniard Pep Guardiola, the former coach of Lionel Messi at Barça during the years of overwhelming domination of the Catalan club at the end of the 2000s, the English club had precisely eliminated PSG in the semi-finals of the last edition , before losing in the final to Chelsea. With Kevin de Bruyne as the offensive leader behind scorer Gabriel Jesus but also the reinforcement of the new English pearl Jack Grealish in the middle, the Citizens have something to do with Marquinhos and his family.

The poster, worthy of a final, will be to follow on Canal +, broadcaster of the best posters of the Champions League on its antennas (in addition to broadcasting all the other matches via a dedicated channel). The match is accompanied by a magazine on stage presented by Hervé Mathoux, accompanied by his consultants including the former international Samir Nasri. To follow the entire Champions League, it is possible to opt for the exceptional offer including Canal + as well as 100% of the UEFA Champions League matches, at 25.99 euros per month for the first 12 months, then 35.99 euros per month, in an offer with a 24-month commitment (take advantage of the good deal and subscribe to the Canal + 100% UEFA Champions League offer).