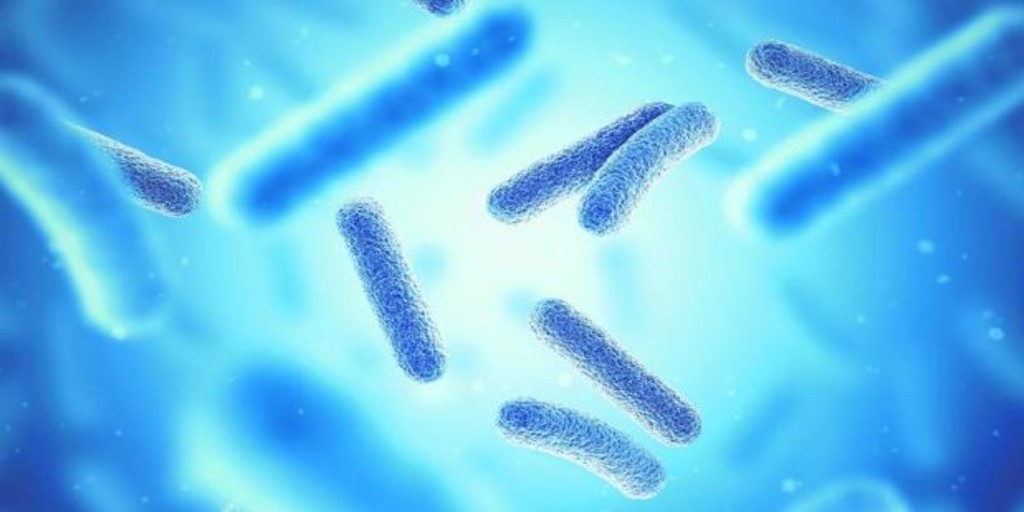 There are several types of Cancer which originate from a viral or bacterial infection. One of the best known is liver cancer caused by infection with viruses of the hepatitis B and C. In addition, there are certain strains of the virus human papilloma that cause cancer of the cervix and throat.

In these three cases there are highly effective vaccines or antivirals that prevent or cure the infection and, consequently, the subsequent development of these tumors.

In fact, the prevalence of chronic infection by hepatitis viruses in Spain has only decreased since the introduction of vaccination and the development of direct antiviral drugs. Regarding the incidence of cervical cancer, it is foreseeable that it will follow a downward course in the coming decades thanks to vaccination campaigns for girls.

With no known treatment at the moment we have other viruses that cause lymphomas, such as human T cell lymphotropic virus (HTLV). It is a retrovirus, from the same family as the AIDS virus, with a very high incidence in Far Eastern countries, although practically non-existent in Spain.

Among the family of herpes there are several common viruses associated with the development of tumors in immunosuppressed people. This is the case of the Epstein-Barr virus, which produces infectious mononucleosis, but can also give rise to Burkitt and Hodgkin’s lymphomas, in addition to favoring nasopharyngeal carcinoma.

A new virus, called Merkel poliomavirusdiscovered thanks to advanced molecular biology techniques, has been linked to skin cancer.

For our peace of mind, most infections by these viruses do not cause cancer.

Both bacteria and fungi produce toxins with carcinogenic potential. Or what is the same, capable of directly mutating DNA or unblocking its replication, generating chromosomal alterations.

These alterations represent a first step towards the development of a tumor that, over time, will accumulate more and more mutations until it reaches a threshold that allows it to escape the genetic control of the cell cycle and the immune system.

Some of the best characterized carcinogenic toxins are derived from fungi (molds) that affect food. The aflatoxins, produced by Aspergillus species that affect dry fruits and cereals preserved with humidity, are especially dangerous. And be careful because milk, meat and eggs can also be contaminated with aflatoxins if the animals that produce them have been fed with feed affected by fungi.

It is not to be joked about. It is estimated that 28% of all liver cancers in the world are related to exposure to mold-contaminated food. And what is not known… Because the reality is that the number of toxins is immense and their impact on human health is relatively little known and studied.

Helicobacter pylori and other carcinogenic bacteria

As far as bacteria are concerned, it is an indisputable fact that they are behind various types of cancer. The best characterized association is that produced by Helicobacter pylori, which produces a carcinogenic protein that affects the behavior of the epithelial cells of the gastric mucosa and initiates carcinogenesis through chronic inflammation. Fortunately, a cocktail of antibiotics is capable of completely eliminating the infection and, consequently, the possible progression of the lesions induced by the bacteria.

On the other hand, bacteria commonly present in the human microbiome such as Escherichia coli (E. coli) also have the ability to produce toxins that attack the DNA of the cells of the intestine, including a so-called colibactin. A recent estimate indicates that 8% of all cases of colon cancer are caused by infection by strains of E. coli that produce colibactin, since tumors carry scars in their genome from the damage generated by this bacterial toxin. Genetic damage induced by this toxin has also been found in bladder and throat cancer.

Experiments in laboratory animals inoculated with bacteria that produce or not colibactin also confirm the role of this toxin in the initiation of the carcinogenesis process. In addition, the strain is present in 60% of colon cancer cases, 35% of inflammatory bowel disease, and 20% of healthy people.

What is startling is that strains of E. coli recommended as adjunctive probiotics for the treatment of ulcerative colitis are potential producers of carcinogenic colibactin. In this sense, it would be advisable to find out what happens to these patients in the long term, as well as to open a period of debate on the advisability of eliminating this type of toxin-carrying probiotics to reduce the risk of colon cancer.

The investigation should focus on several important actions. Beginning with the routine implantation of diagnostic systems –by means of PCR, for example– to identify people infected by strains that produce carcinogenic toxins. In addition to optimizing antibiotic treatments for the elimination of these strains.

Finally, it would be interesting to determine what other environmental factors interact with the microbiome to increase risk, since not all carriers develop colon cancer.

Colibactin is probably the tip of the iceberg and many other completely unknown toxins are at the origin of some digestive tumors. Only research can resolve these outstanding issues.

This article was originally published on
The Conversation.

Russia’s war against Ukraine – all developments