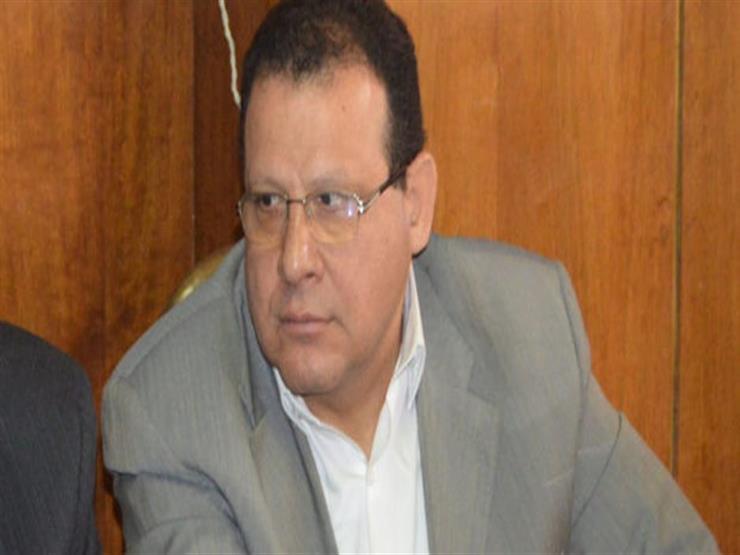 Magdy El-Badawy, Vice-President of the Egyptian Workers Union and a member of the National Wages Council, revealed new moves by the union regarding the minimum wage, estimated at 2,700 pounds per month for workers in the private sector.

El-Badawy told Masrawy that the General Federation of Egyptian Trade Unions is asking businessmen and business owners to quickly pay the new minimum wage for workers in the private sector, as a result of the wave of the cost of living that citizens are currently witnessing.

The Vice-President of the Egyptian Workers’ Union indicated that the new minimum wage will be applied to all workers in Egypt, who number about 30 million workers in the public and private sectors.

Regarding his expectations that business owners will pay a high cost of living allowance to workers in the private sector, or early implementation of the minimum wage, Al-Badawi said: “We appeal to them, and there are those who respond and others do not…because there is no article in the law that obliges them to do so.”

It is worth noting that citizens are experiencing a wave of high prices and rising prices, electricity, gas and water bills, and transportation, in addition to the approaching month of Ramadan, which is a time when prices are increasing, especially Ramadan products.

President Sisi recently directed the government to raise the minimum wage to 2,700 pounds, and to approve two bonuses at a cost of about 8 billion pounds.

The first is a periodic bonus for employees referred to in the Civil Service Law, at a rate of 7% of the job wage.

It is worth noting that the Egyptian Constitution stipulates in the section on economic components, in its article 27 in the last paragraph: “The economic system is committed to setting a minimum wage and pension that guarantees a decent life for citizens,” noting that Labor Law 12 of 2003, in the section on wages, article 34, stipulates that That the National Council of Wages be responsible for setting a minimum wage at the national level and in all sectors, taking into account living expenses, and finding the means and measures that ensure a balance between wages and prices.

Without a handshake.. the start of the Istanbul negotiations between Russia and Ukraine