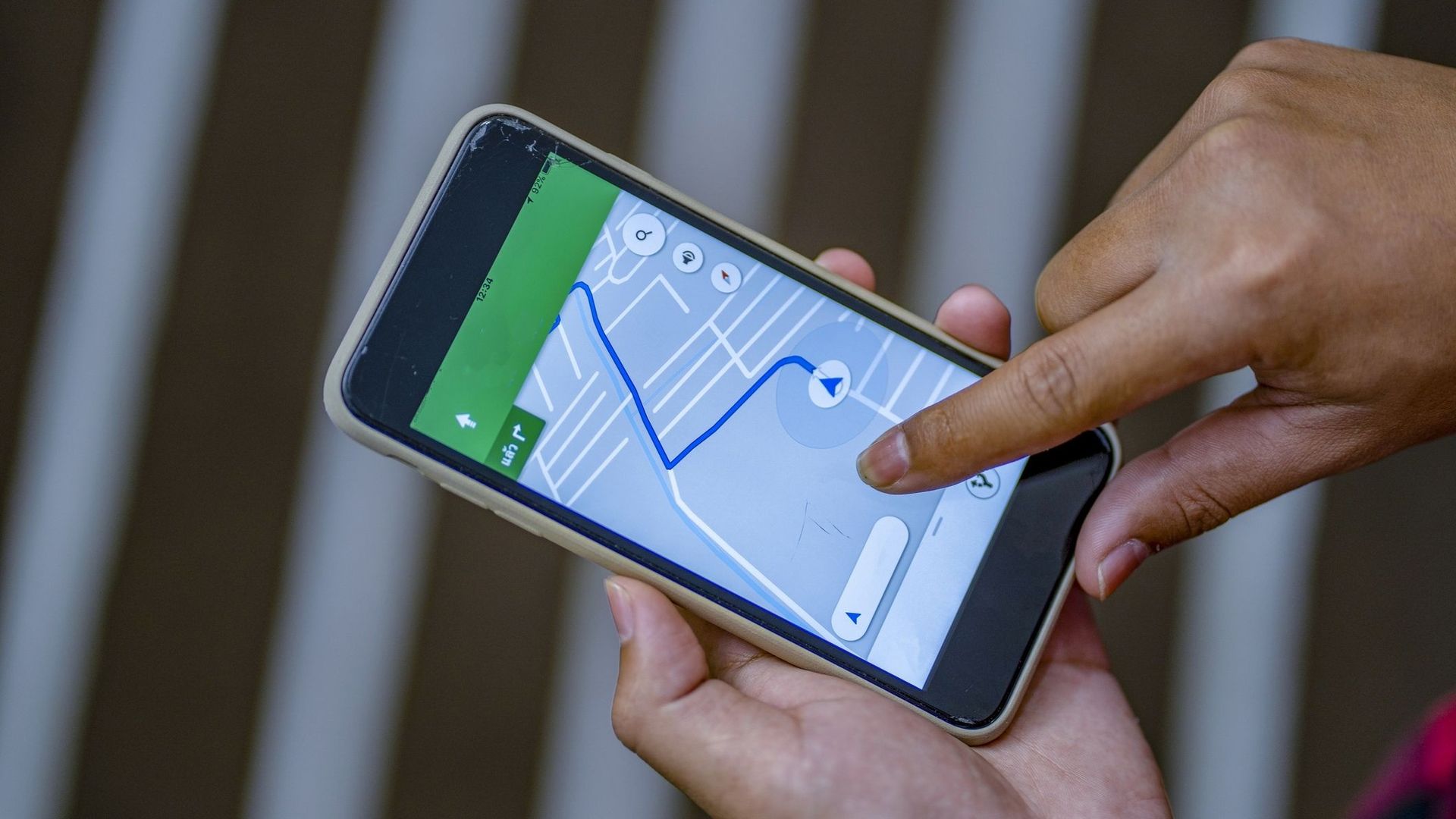 The study also indicates a difference between the inhabitants of the big cities of the world. According to the results, having grown up in a convoluted city such as Paris or Prague, for example, confers a better sense of direction in adulthood.

“The street networks in Paris or Prague are particularly tortuous, at least as much as can be found outside the cities. This explains the differences between countries.

“In Europe or Asia, cities are generally complex, so the differences in spatial skills are smaller between city and non-city dwellers.”

“But in other countries, cities are often simpler, more checkeredas is the case in Argentina, Canada or the United States”says Antoine Coutrot.

Logically, individuals also have more faculties to locate themselves in space when they find themselves in cities whose layout resembles those they have. inhabited during childhood. A New Yorker may therefore have difficulty finding his way in Paris but will undoubtedly be more at ease in a city like Chicago.

Zelensky speaks to Belgian deputies in the Chamber: “There are those for whom Russian diamonds, which are sold in Antwerp, are more important”