Do you seriously want us all to go nuts? Fang Fang’s “Wuhan Diary”

ADays after the closure of Wuhan, writer Fang Fang made an appeal to her colleagues: “When everything is over, you will be asked to write praised essays and poems. But I ask you to take the time to clarify who you want to praise. ”As an experienced novelist, Fang Fang knows the mechanisms of Chinese censorship and propaganda. Nevertheless, the Wuhaner probably did not expect that her own diary, published daily on the Internet, from the epicenter of the epidemic would later make her the target of a state-sponsored smear campaign. The “Wuhan Diary” is not even overly critical. But the sheer number of readers who tracked their daily recordings online, millions of them on some days, made the diary a powerful counter-narrative to state propaganda. Today it is published as a book in German and in several other languages. In the eyes of the Chinese nationalists, this makes his author a nest polluter.

Shutting down Wuhan took 76 days. Fang Fang documents this time from the perspective of a trapped person who rarely leaves their home. She receives her information from friendly doctors, police officers, writers, her family and often simply from the Internet. It does not claim to reveal truths, but simply comments and reflects what it gets in the ears and in the face. Almost every one of her chapters begins with the weather because it is the only thing that she can perceive directly from the world beyond her living room window.

A motif runs like a thread through the book: the demand that those who have covered up the dangerousness of the novel corona virus for three weeks should be held accountable. At the same time, Fang Fang comes to the conclusion that it is not just a question of the personal failure of individual officials, but of the mechanisms of the Chinese rule system. It lists: the tendency of officials to suppress negative news; the empty, politically correct chatter; preventing the media from reporting the truth. Many Wuhans shared their criticism at the time, as it gradually revealed how systematically the cadres had suppressed the truth. “If you listen around, it is only now that many people are realizing that there is no point in cheering only the strength of our nation every day and that cadres who only sit around in political training courses but are unable to do concrete work are completely useless, ”writes Fang Fang.

Elsewhere, the author finds words of praise for the efforts of these cadres: for the party members who are sent to households to document the state of health of the citizens; for the police officers who carry the sick down the stairs on their back despite the risk of infection; for the military, which organizes disease control on a general basis, and for the newly established party leadership of Wuhan, which takes the situation under control with courageous decisions in February.

The standard by which she evaluates the mistakes and successes of the people involved is beneficial against Chinese hero propaganda, but also from some critics abroad who do not admit to those responsible that many things were not so clear from day one, as it appears afterwards. 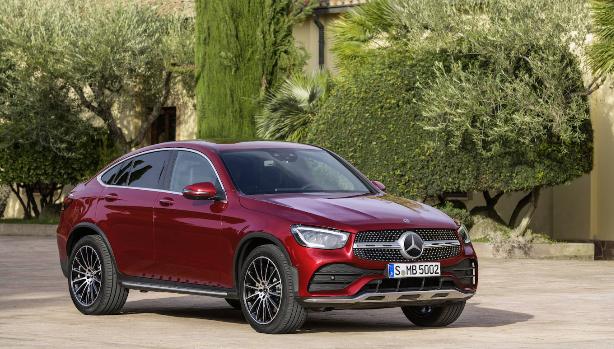 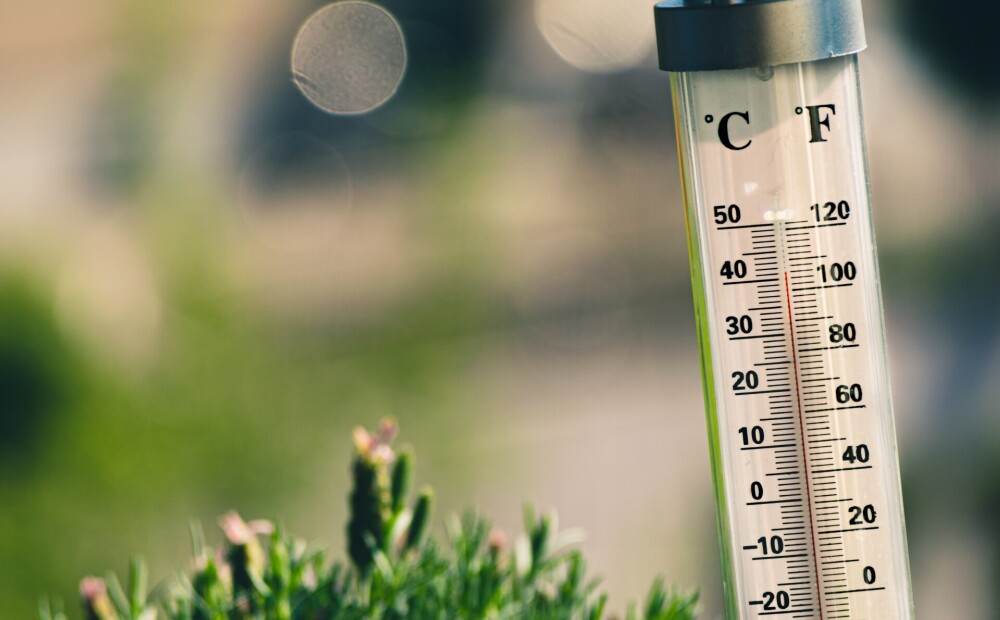