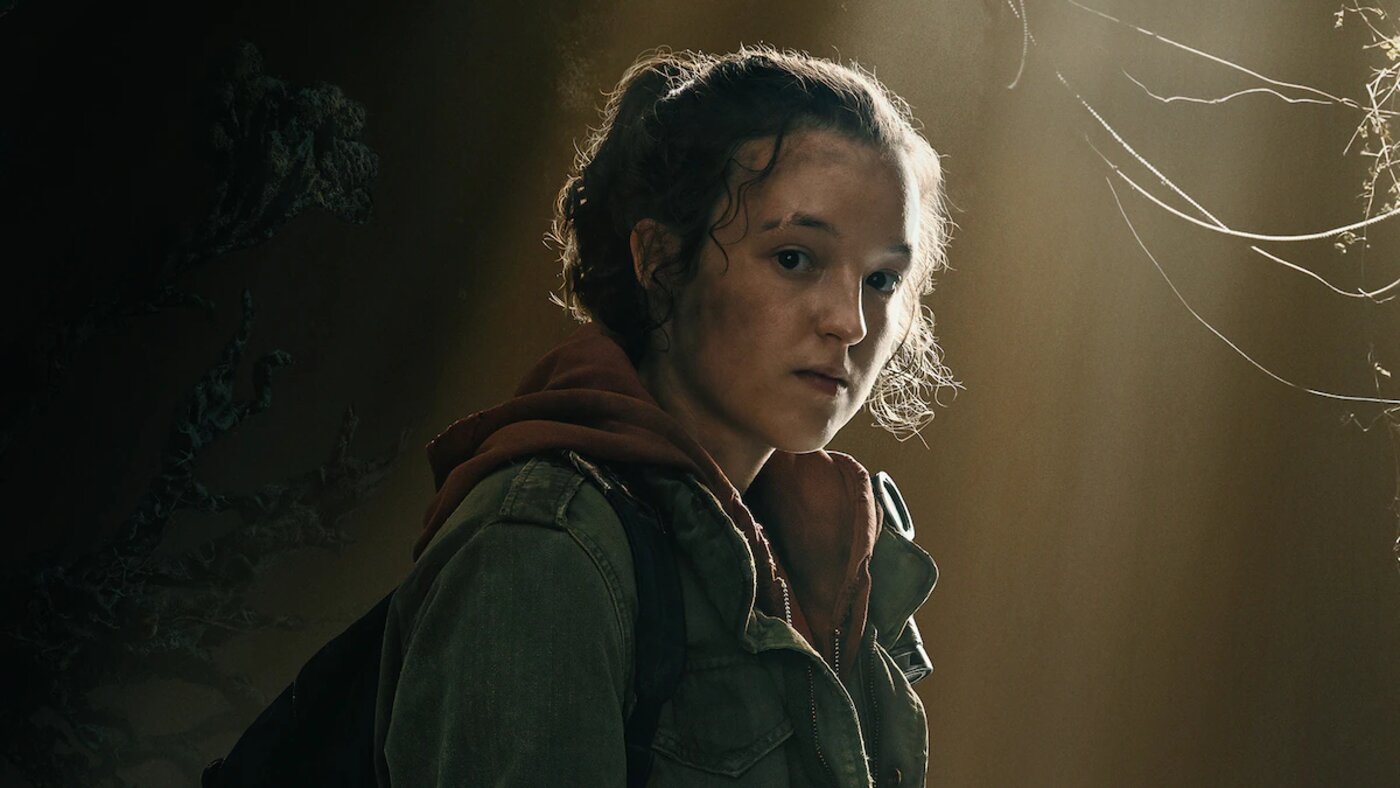 Despite the series having only aired its first two episodes, many fans are already wondering about a possible second season of The Last of Us. As the HBO production confirms itself as a success, the expectation grows for a new year to be confirmed, adapting the second game of the Naughty Dog franchise.

Although the success achieved so far makes a renewal very likely, HBO has yet to reveal any confirmation about a second season for the series, which makes fans have to cheer.

Actress comments on possible second season of The Last of Us

Fans’ anxiety for confirmation of the second season has obviously already reached HBO and ends up reaching even the cast of the series, and that’s exactly what happened during an interview by Bella Ramsey, Ellie’s interpreter, for BBC News. Asked about a second season, the actress assured that there is nothing confirmed yet, but showed that she believes in the renewal.

If people keep watching I think [uma segunda temporada] it may happen. It depends on HBO. There’s nothing confirmed yet, so we’ll have to wait and see.

The actress also stated that the HBO series can serve as an example for future adaptations, being a product that affirms how much games can work on television and in theaters.

The Last of Us na HBO

Keeping the essence and respecting the original content, the HBO series delivered two episodes very faithfully to the first game in the franchise, including recreating scenes with all possible details. However, the production also presents novelties and deepens in certain elements, in addition to presenting small changes to have a touch of originality.

In this link you can check the dates of all episodes so you don’t miss any premieres on HBO Max!

Ovidio Guzmán, son of ‘Chapo’, cannot be extradited to the United States – International

Set the alarm! Rivals, days and times of Los Pumas 7s matches in the Sydney Sevens