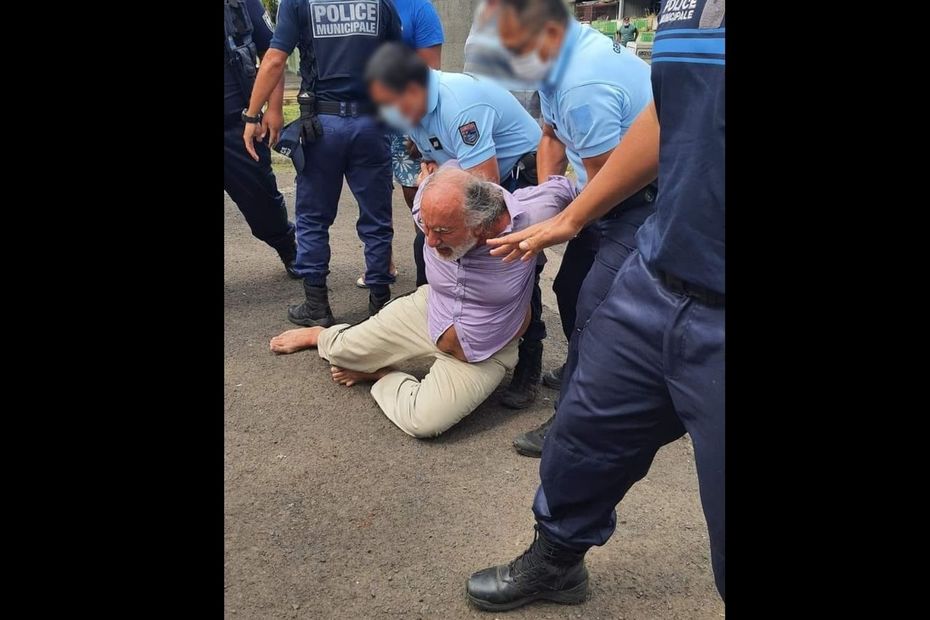 Doctor Jean-Paul Théron has just been arrested by the police. Yesterday, he had already received a visit from the gendarmes following the filing of a complaint from the Country investigated by an examining magistrate.

Doctor Jean-Paul Théron, referring doctor of the Manu iti center in Paea and supporter of treatments based on Ivermectin or Hydroxy chloroquine, has just been arrested by the gendarmes.

His daughter was quick to react:

Last Thursday, according to our colleagues from La Dépêche, the doctor would have injured the bailiff who came to his home to notify him of the filing of a complaint from the Country, instructed by the Council of the Order of Physicians … And yesterday, he has received a visit from the gendarmes. Jean-Paul Théron today evokes a false aggression.

Watch the video of his eventful arrest:

In another video, Doctor Théron seems to be uneasy:

In our 7 a.m. radio newspaper, Jean-Paul Théron confirmed by telephone to Teupoo Fatupua Avae that he did not intend to stop there: