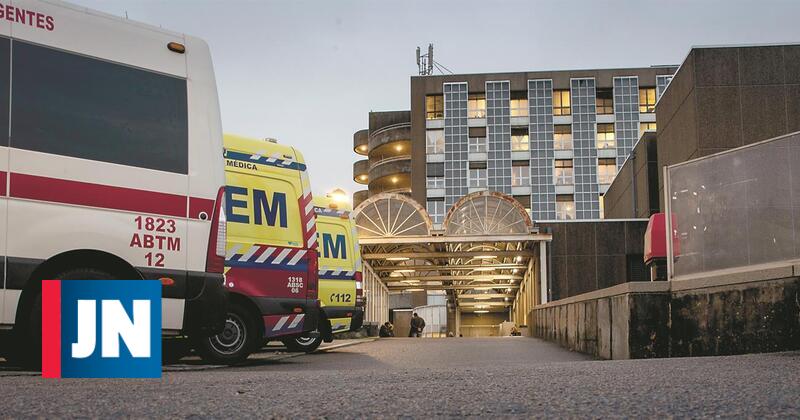 Director of the Anesthesiology Service had already been in quarantine, but three days after carrying out a test that confirmed infection, he went to the office at the Hospital de Santo António, in Porto.

The director of the Anesthesiology Service and team leader of the Emergency Department of the Hospital de Santo António, in Porto, went to work for the hospital despite having tested positive for Covid-19 three days earlier. The doctor’s return to the health unit, where everyone knew of his infected status, created alarm among doctors, nurses and other professionals, to the point that the clinician was sent home.

The case happened on the 15th. According to information collected by JN, Humberto Machado, 54, who contracted the new coronavirus disease in mid-March, was seen entering the hospital’s facilities. Whoever saw him believed, at first, that the anesthesiologist was already cured. But shortly thereafter, it was found that an examination carried out three days earlier had turned out to be positive. The information that the doctor had gone to work, despite the fact that the last test showed him to be still infected, spread, causing concern in the hospital.