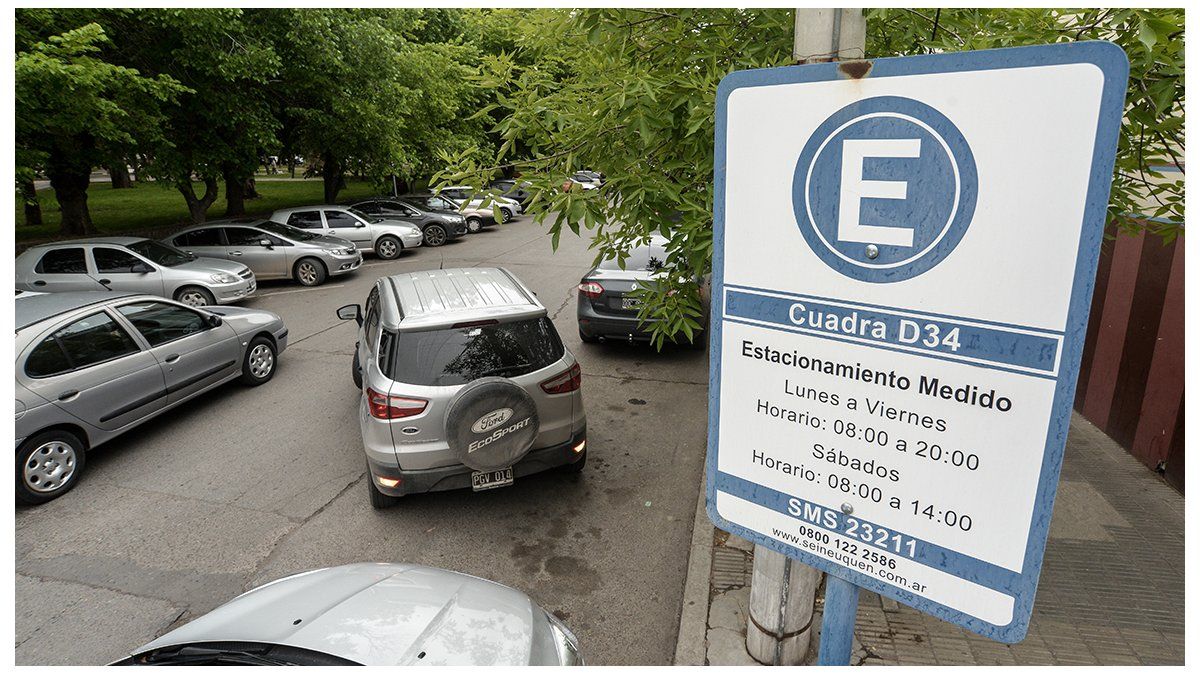 The fines to the staff of Health began to arrive in the days when the agreement between the Municipality of Neuquén and the Automated System of Parking lot Measured (SEAM) fell. Apparently between “mediated June and July“The benefit of workers linked to the health system, which excluded them from paying for parking in downtown Neuquén, was not valid and now they have” accumulated tickets. “

Hugo Otaño, a surgeon at the Imaging Clinic, assured that he was parking correctly since the pandemic began. “At the end of March, from Human Resources they warned us that with a paper they gave us we should not pay for parking and that’s how it was,” he said.

From that day until now, Otaño went to work at the health center located in the Neuquén center and used the benefit they gave him. “But now the fines are coming to me for having parked badly during those two weeks that that agreement fell,” he said angrily to LM Neuquén and he assured that at least five more companions happened to him the same thing.

When he received the first ballot, the surgeon made the claim in SEAM. “They rejected it saying that at that time there was no form of payment accredited in any way at that time and that, whatever, I had to discharge to the Municipality and I did so,” he said.

“In the Muni they told me something similar, that since the agreement had fallen in those days that they could not do anything,” he added and described that he feels that “they pass the ball and nobody solves this problem.”

“It seems to me that it is ridiculous that they do not agree and we fell into the health people. In other words, doctors have to pay the consequences of their bureaucracy, while we are in the trench,” said Hugo Otaño and asked that “someone Take charge”.

“Until now I have only received two fines of 630 pesos, but I have three colleagues from here and two from the Bouquet Roldán Hospital who have had the same thing and surely there are many more,” he concluded.