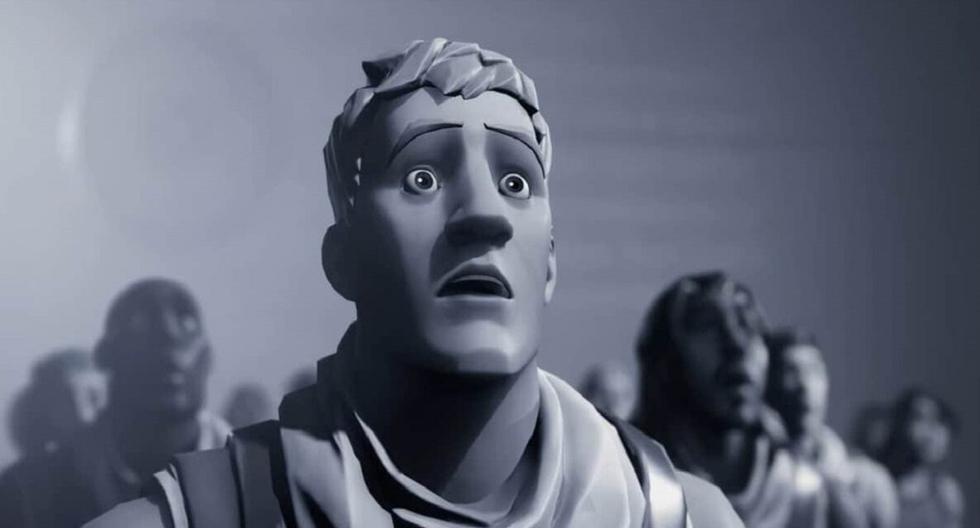 The legal battle between Epic Games and Apple over Fortnite It started the moment the developer company found ways to avoid paying the percentage for each sale. Basically, it enabled an option for gamers to access a payment of PaVos without leaving the tribute for the use of the iOS operating system.

For this reason, Apple withdrew the application from the store and Epic responded with a legal complaint in which the apple brand was accused of monopolistic practices. After the comings and goings of this case, Apple has made a decision.

“Late the night before, Apple informed Epic that Fortnite will be blacklisted from the Apple ecosystem until all court appeals are exhausted, which could be a process of up to 5 years.“Tim Sweeney, head of Epic Games, explained on social media.

“Apple has exercised its discretion not to reinstate Epic’s developer program account at this time,” the commentary read, shared by Apple attorney Mark A. Perry.

“What’s more, Apple will not consider any other reset request until the decision of the district court is final and unappealable “, adds the company.

Late last night, Apple informed Epic that Fortnite will be blacklisted from the Apple ecosystem until the exhaustion of all court appeals, which could be as long as a 5-year process. pic.twitter.com/QCD7wogJef

Faced with this situation, the same video game took the opportunity to leave him a wink on social networks. Recall that when the problem began, the Battle Royale launched a skin of a villainous apple.

Well now he has shared the following message on social networks accompanied by the first images of the Venom skin: “Apples Cabbages. Chickens Floppers. So many snacks, so little time. Join the symbiote in Eddie Brock’s suit and become Venom”.

Apples. Cabbages. Chickens. Floppers. So many snacks, so little time.

Bond with the symbiote with the Eddie Brock Outfit and become Venom.https://t.co/iFdbYMgkAX pic.twitter.com/JGvOHQ5FQG