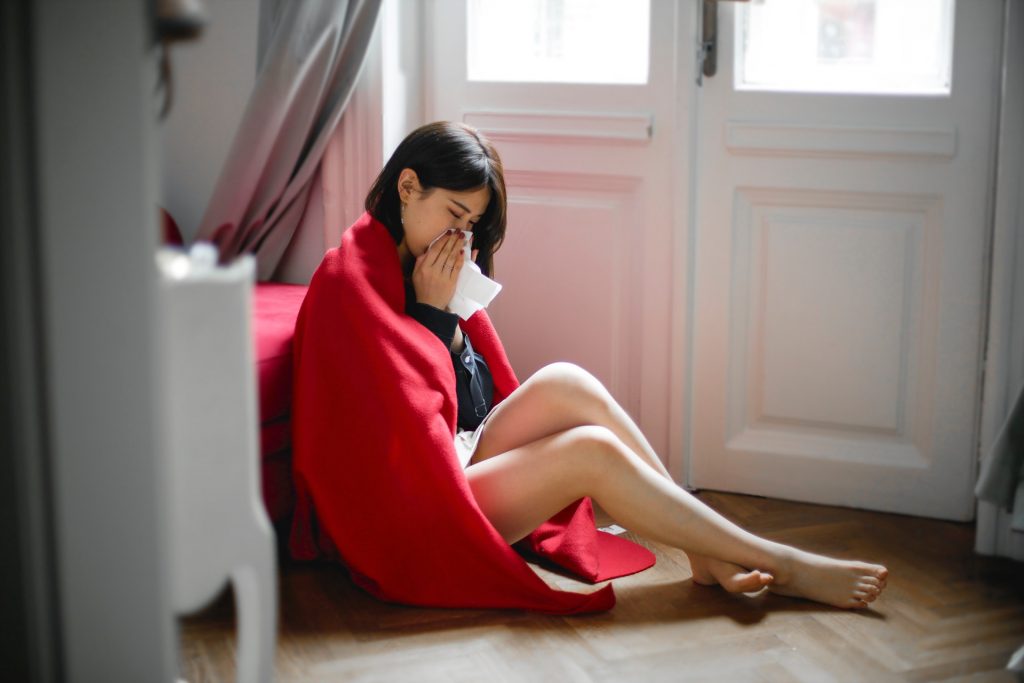 Vitamin D is currently often making the headlines: It is supposed to protect against a severe course of Covid-19, Prevent cancer, strengthen the immune system and of course help against winter depression. And now it should also make the lives of at least 15 percent of Germans easier.

In a recently published study Researchers at the University of Mosul examined the relationship between vitamin D levels and severity allergic rhinitis. This describes an allergic inflammation of the nasal mucous membrane. It manifests itself as sneezing, a runny or stuffy nose, and watery, itchy and red eyes. Due to the already known ability of vitamin D to reduce inflammatory reactions, the researchers examined its influence on allergies.

More and more people have allergies

In allergic diseases, the body’s own immune system reacts to actually harmless allergens. The most common allergic and atopic diseases are asthma, hay fever and neurodermatitis. The Robert Koch Institute (RKI) reports that over the past 50 years the number of people with allergies in countries with western lifestyle has increased significantly. This is associated with “a high loss of quality of life for those affected,” explains the RKI. In addition, allergies caused both direct and indirect illness costs, such as absenteeism or long-term medication.

For their study, the Iraqi scientists examined symptoms of hay fever and Vitamin D levels of 50 healthy people and 49 people suffering from allergic rhinitis. A significant connection was found between a vitamin deficiency and severe hay fever symptoms. The researchers also found that the participants with allergies were significantly more likely to be deficient in vitamin D than healthy test subjects.

Also another study has already shown a connection between vitamin D levels and allergies: In it, researchers from the Medical University of Lodz in Poland examined how the intake of vitamin D preparations affects the success of sublingual immunotherapy (SLIT) in children. An allergen extract is placed under the tongue. The aim of the treatment is to alleviate or even stop the allergy symptoms through desensitization. The study showed that this goal was achieved much better when the treatment was combined with vitamin D supplements.

Both studies suggest that vitamin D supplementation could have advantages for allergy sufferers. In the case of desensitization, it significantly increases the effectiveness of the therapy. A deficiency in the vitamin should be avoided in people who suffer from hay fever, as this worsens symptoms. Therefore, Iraqi scientists advise that patients with allergic rhinitis should have their vitamin D levels checked by default.

See Also:  How much chamomile can you drink per week? Here are the right quantities