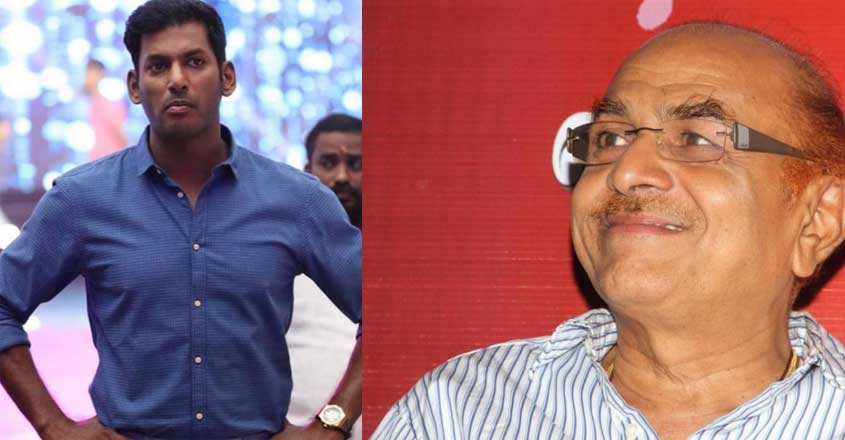 Vishal is stuck with a house mortgage for a movie. The actor borrowed money from actor Jeeva’s father and producer RB Chaudhary to complete the film ‘Iron Thirai’. Vishal’s complaint is that Chaudhary is not returning the basis of his house even though he has returned the money.

Vishal approached Chaudhary asking for the documents given as collateral but the result was disappointment. Chaudhary claimed that no documents were found. With this, Vishal lodged a complaint with the T Nagar police. Police said a case has been registered in the complaint. Vishal himself was the hero of the Iron Curtain.