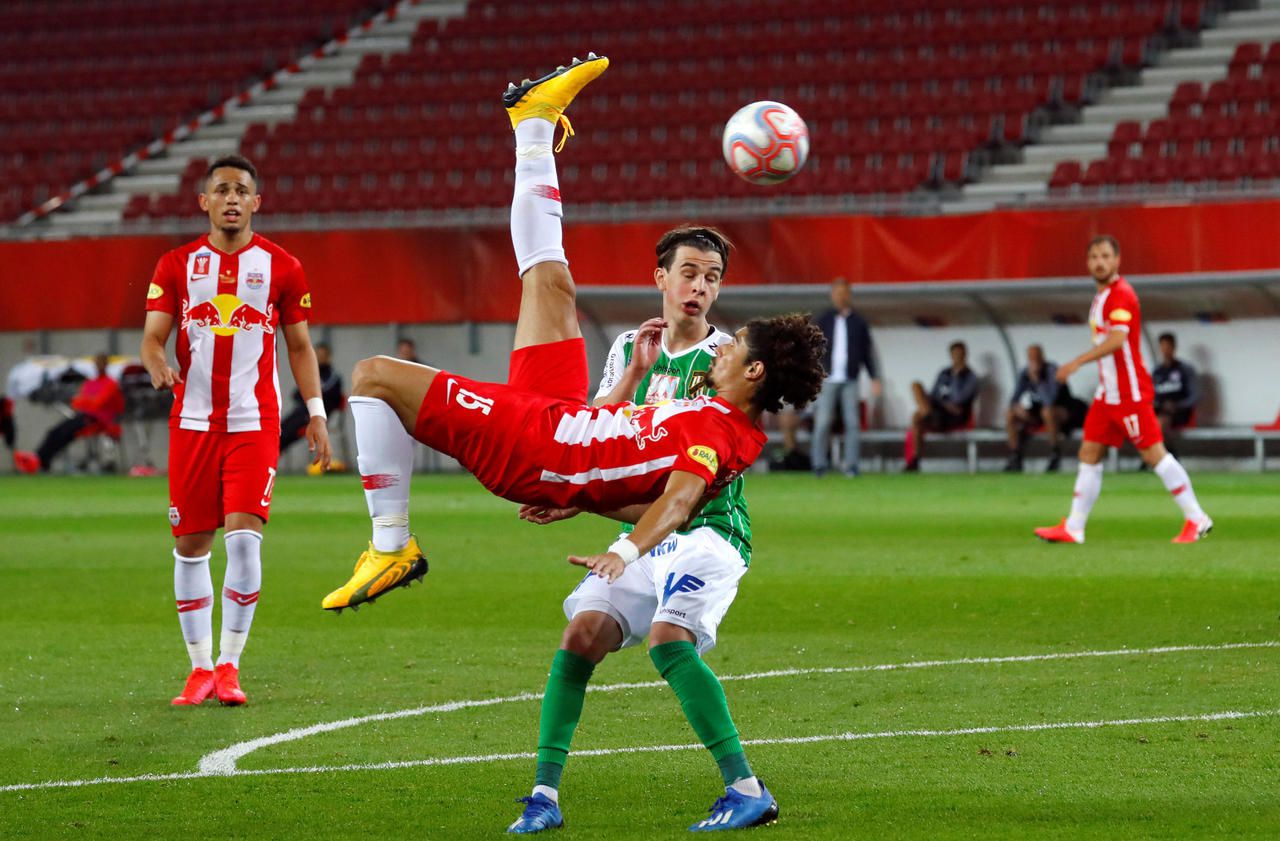 Deep down, if we were genuinely serious, we would not accept this distressing spectacle of the empty chair policy even if it is forced. It is possible that those who are absent are always wrong, it is especially possible that nothing is possible without the others, those who pay to see without knowing, moreover, what they are going to come across that day.

A football, tennis or rugby match does not exist in itself as an object detached from reality. He lives here and now, according to a ritual. Thus, it also exists because it blends into a setting: actors who play and the public to watch, support, encourage, whistle, criticize them. Live, react, communicate, share, be together. Sport is a life, it is our life and life confined, we gave, we do not want it.

Obviously, Lionel Messi knows how to score exceptional goals behind closed doors or in training, often forbidden to the public, but a goal of anthology has the same meaning if he is not congratulated with the unreason that only sport provokes? What applies to football applies to all live performances: does a play with no one in the hall keep the same interest, does it deliver in the same way and does it give to the end the same emotion?

On stage or on the lawn, the presence of others and their greedy expectations transform our sacred monsters into beasts of the game. These are all the questions without many answers that raise the generalization of closed doors during a pandemic.

We miss the noise festival

The German championship resumed in disarming silence and a vacancy of din. Yes, but in front of the television, it remains football, we are told. Obviously, these are races, assists, efforts, goals, duels (without distancing possible) and the games already played look like two drops of water like football, indeed.

But a game goes beyond the game and the 90 minutes allowed. It is a decor, an atmosphere and a scenario that gets carried away or softened to the rhythm of the songs or the expectations of the fans and the ultras, for the clubs that are lucky enough to have them. Without all of this, we are missing too much for us to want to stick up in front of the station, to watch Erling Haaland sweat and hear the sound of leather flapping in the winds. In a marriage, we no longer get along; at burials, even whispers reach us. Football is now contested in a cemetery atmosphere and in a pandemic period as in a pre-Covid life, no thanks, we don’t want that.

We grew up in concerts and matches where the stage or the speaker asked us, even begged us in the imperative by detaching the words: “Make some noise!” ” Yes, we miss the noise festival. In the silence, sport no longer has the same meaning and perhaps even that it no longer has much.

Is playing in front of anyone still playing really? Charles Biétry and Christian Karembeu give their opinion on the question.

“You don’t feel the same emotions”

Charles Biétry, former president of PSG and director of sports for Canal + and beIN Sports

“We don’t find 100% of our pleasure, 100% of our emotion, 100% of the quality of the game and 100% of the veracity of the result. We already see in the German championship that the advantage of the field no longer plays. Viewers take some pleasure in it. I would put the gauge at 45%. Football is a spectacle. We need a certain communion with people. It’s a bit like watching a game on your own and watching it with friends. The experience is not the same, it is almost not the same match: you do not spend the same time, you do not feel the same emotions.

Before the German championship, I could not go after any of the matches I watched. For me who loves football so much, it is incredible. I’ve always missed something. The decor is not the same. I usually watch Ligue 2 and the National and I see empty stands but the small handful of spectators present always brings something more. When I go to see Carnac play, there are 35 spectators and it’s like a camera. If there were 25,000 people at the stadium, the boys would run a little faster and a little longer, they would jump a little higher and each gesture would be better. Professional sport is really a sharing. The pros first play for the public, which also provides part of the income. “

“Sport is a movement that must never stop”

“The essence of sport is to be shared. Since sport is shared, seen by going there, creates unique memories, nothing can replace being in the hall, in the stadium. It is a spectacle. But we must also respond to the logic of a pandemic. We must therefore leave aside popular passion. We know why they are absent today: to save everyone’s life and health. This forces athletes to be even more concentrated to satisfy their goal and deliver performances worthy of a full stadium.

When I was on the field or on the bench, I focused on individual and collective performance. I knew there were fans, I didn’t ignore them. They are part of our environment and sometimes allow the 13th or 14th player to topple a match. They multiply envy and motivate. But when you are in concentration, sometimes you are in a bubble. Sport is a movement that must never stop. Despite wars or other dramas, it has always continued. It is the essence of sport, too, this movement that does not stop. Sport behind closed doors remains a lesson in life: we can always exercise our passion without hampering or causing an aggravation of the health situation, which would be dramatic. I know that some sports are resuming because we have to go after signed contracts. But if playing behind closed doors is safe, then let’s go. “