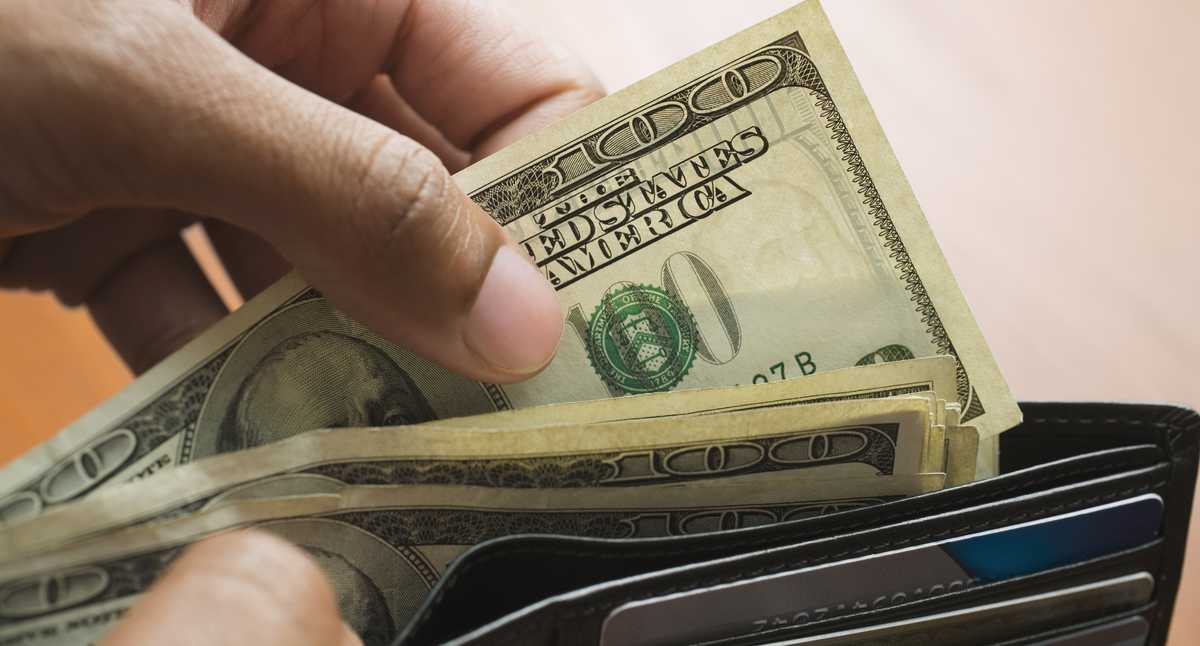 A rather volatile week ended in the financial market in Colombia, with the dollar rising to record highs and the Colombian peso depreciating even more against the US currency, which will undoubtedly end up affecting the pocketbook and purchasing power of citizens.

On Friday, the dollar closed in Colombia at 4,205 pesos and 5 cents, rising 53.68 pesos compared to its settlement on Thursday, which was $4,151.37; while in the week that ends he earned 64.55 pesos and since the presidential elections took place in Colombia in which the candidate of the Historical Pact, Gustavo Petro, was elected president, the currency increases 304 pesos with 05 cents.

Now, although the currency is 20 pesos and 1 cent away from reaching the all-time high compared to its highest level in a trading day on the Colombian Stock Exchange, when it was $4,230.00 on March 19, 2020 (in the next day), the truth is that the Market Representative Rate (TRM) set by the Financial Superintendency for the entire weekend and until next Tuesday because Monday is a holiday, is the highest in the entire history of the country reaching $ 4,198.77. It is worth mentioning that the TRM is the official dollar in Colombia.

Analysts agree that the increase in the dollar, beyond the election of Gustavo Petro as the new president, due to external shocks such as the rise in interest rates by the Fed and the fear of an economic recession in the United States and in the world.

“The increase is due to the appreciation of the dollar globally due to fears of an economic recession. The falls in the stock markets in the world have been very strong, the interest rates in the different countries have been increasing, it was expected that the May inflation in the United States would be lower and it was not, so let’s say that there is a pessimistic sentiment in global markets”, assured Andrés Langebaek, director of Economic Studies at Grupo Bolívar.

However, as expected, The uncertainty about what could happen in a government of President Petro is also taking its toll on the price of the dollar in Colombia.

“The currency responds to flows of supply and demand. If you want to leave the country, buy dollars; if you want to come to Colombia, buy pesos; and if investment or dollars are not arriving, It is not only because Petro is to blame, it is that the conditions that exist today in Colombia do not give clarity about what can happen with a tax reform, on mine and energy policy and so on. People are afraid of Petro and there is so much internal and external nervousness,” said Andrés Moreno, a stock market analyst.

What products will rise in price with the rise of the dollar?

Regardless of the external and internal shocks that hit the price of the dollar in Colombia, the reality is that this increase in the US currency will affect the pockets of Colombians, although the effect will not be immediate, but will take a few months to develop. be reflected, even more so when analysts predict that the dollar will continue to rise until the end of July when the United States Federal Reserve increases its interest rates again by 75 percentage points.

Although Colombia is a country with an agricultural vocation, it imports more than 12 million tons of food. In that order of ideas, without a doubt, the greatest effect of the price of the dollar will be seen in the products that Colombia imports from abroad.

“There are many products that are imported, which had already been rising in price with Russia’s invasion of Ukraine, such as wheat, corn, fertilizers, and they may rise in price, although it is not the same magnitude as they did months ago due to the war conflict,” Langebaek said.

Although the chicken and pork consumed in Colombia are produced in the national territory, on many occasions these animals are fed with corn, which is mostly imported from abroad, especially from Canada, which increases costs. of poultry and pig production, indirectly translating into a higher price for the final consumer.

Although the beef consumed in the country is produced by Colombian ranchers, the dollar would also affect its price, but this time, due to the amount of meat that is currently being exported abroad.

“Several of the foods that we consume in Colombia would have some direct impact, some because they are imported and others that, although they are produced locally, have international influence. For example, meat, most of it is local, however, for some time now, as the prices of meat worldwide were high, we began to export it and the international price will be a reference because it makes the winners take out the meat to sell it. abroad, which would end up impacting the price of meat that stays in Colombia,” explained Camilo Pérez, chief economist at Banco de Bogotá.

Despite the fact that the increase in the price of the dollar is not immediately reflected in the prices of products in Colombia, since the imports that currently arrive in the country were arranged and paid for months ago, the truth is that products such as coffee, some fruits and vegetables, and even vegetables will also suffer small blows in their prices, since for their production the peasants need to import agricultural inputs such as fertilizers, which increase in price due to the rise in the dollar, which ends up impacting the price final.

As is the case with some foods, textile production in Colombia requires the importation of raw material, in addition to purchases of specialized machinery abroad, and since there is a high price of the dollar, this raw material will also rise in price.

Traveling abroad with a dollar to $4,000 will be highly expensive for Colombians. “Devaluation is a problem, the vacations of ordinary people will be affected. How much does it cost today to go on a trip outside the country in dollars? That is crazy, it is very expensive, the remedy is to promote local tourism because there is no way to leave Colombia”, Andrés Moreno stressed.

Colombia is not a country with an automotive industry, the vast majority of cars and motorcycles are imported from other continents and the increase in the price of the dollar would hit the sale value of these vehicles. “Prices are going to be terribly affected because cars and auto parts are imported, buying a car will be very expensive,” Moreno commented.

Finally, the price of the dollar will also hit the construction of houses and apartments in Colombia, mainly due to the high import of iron and other raw materials required for their buildings.

“Many housing projects have not been able to be finished because the costs that the builders had in mind and on which they sold the houses, have gone to waste, first because of the internal prices here and second, because of the devaluation. That’s crazy,” Moreno said.