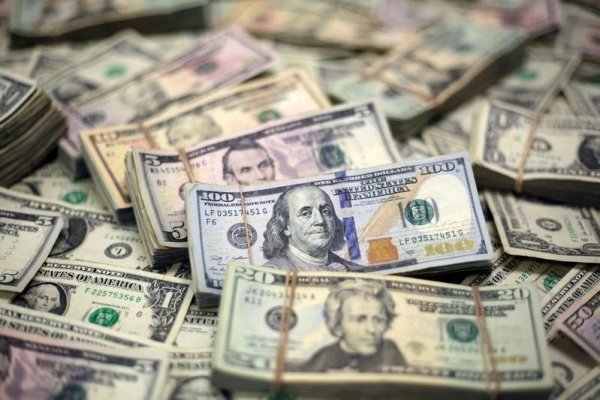 The day in Chile was marked by the fourth retirement from the AFPs.

The dollar closed the day with a new rise, exceeding $ 800 in a day marked by the vote in the chamber of the chamber fourth withdrawal from the AFPs.

It was also the third emerging currency that depreciated the most on the day, after the Mexican peso and the South African rand.

The depreciation movement for the Chilean peso occurred on a day in which the copper lost 0.84%, falling to a price of US $ 4.20.

For its part, el international dollar index, which measures the behavior of the currency against the main world currencies, rises 0.41% to 93,766 points, a level not seen since November last year, supported by the possible withdrawal of stimulus from the Fed that is expected before the end of the year.

Further, projections for China’s growth have been adjusted downward. Goldman Sachs gave a new estimate of Chinese economic growth for 2021, expecting a real GDP of 7.8%, lower than the 8.2% previously projected, due to a new impact on growth that is generated by the consumption restrictions of energy in the giant Asian economy.

According to a report by LarrainVial, the exchange rate next year could reach $ 820, since the current levels would not be incorporating the international scenario.

The document maintains that the dollar at a global level will gain strength in the face of more robust growth by the United States, to which is added the doubts that arise about China’s financial stability.