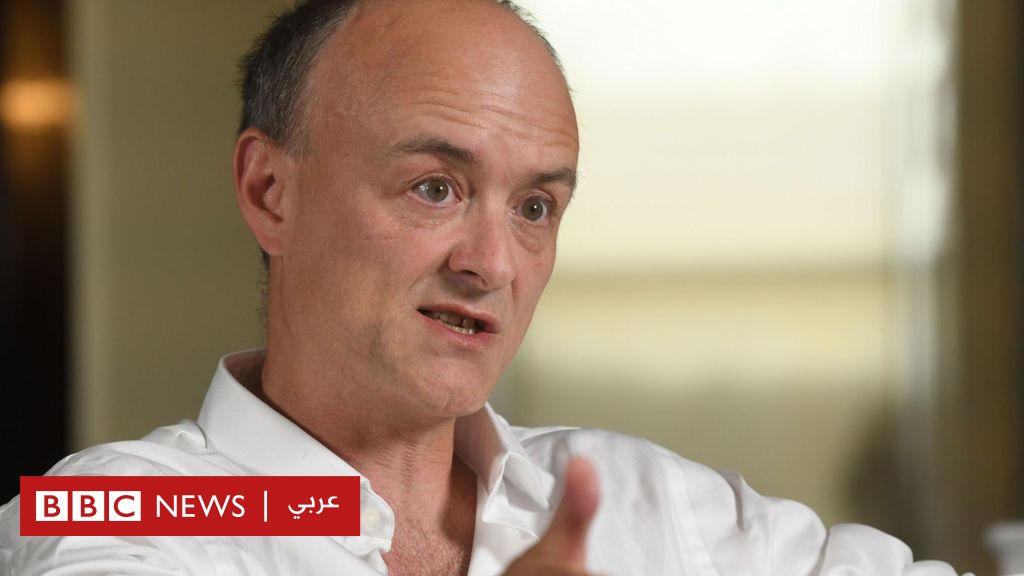 Former British Prime Minister Dominic Cummings’ chief adviser has revealed that he discussed ousting Prime Minister Boris Johnson within days of the Conservative Party’s victory in the December 2019 election, with an overwhelming majority.

Cummings told the BBC that by mid-January 2020, Johnson had no “plan” as prime minister.

Although Cummings left his Downing Street position last fall after a power struggle, he denied that his revelations were motivated by revenge.

Asked about Cummings’ comments, a British government spokesman said ministers were fully focused on recovering from the pandemic and restoring the economy.

Prepare for the pro-Remain camp

In his BBC interview, which is his first major television interview, Cummings, who ran the campaign for Brexit in 2016 before serving as an adviser to the prime minister, said:

In the 2019 general election, the Conservatives won an 80-seat majority in the House of Commons – much better than expected – after a campaign involving Cummings and other former staffers who pledged to “finish the Brexit process”.

Cummings claimed that the Prime Minister’s wife, Carrie Johnson – who had been called Carrie Symonds before their marriage – was pleased that those who fought in the Voting Camp were working in Downing Street at the time.

But he added that “once she won the election, her point was ‘Why should Dominic and the voting team be working there?'” Why can’t I be the one in control?

Cummings said he and his allies had begun to fear for their positions by January 2020 and had begun discussing Johnson’s future.

“Everyone was already saying, by the summer, either we will all be gone from here or we will be in the process of trying to get rid of Johnson and appoint someone else as prime minister.”

Cummings defended discussions about removing the democratically elected Johnson, saying: “The prime minister has no plan, he doesn’t know how to be prime minister, and we got him there only because we had to solve a particular problem, not because he was the right person to run the country.”

“The situation we found ourselves in is that within days, the prime minister’s girlfriend will try to get rid of us and appoint clowns and puppets to certain key positions,” he added.

Cummings explained that bad feelings remained inside Downing Street, where he had effectively severed his relationship with the prime minister by July of last year.

It was only four months before Cummings resigned from his government job, on November 14.

His departure also came at a time when the prime minister was “tired of being portrayed in the media as a puppet of the Brexit team – which he led and ran as he wanted,” Cummings said.

A Downing Street spokesman declined to comment in detail on Cummings’ allegations against Johnson, but said: “Political appointments are made entirely on orders from the Prime Minister.”

Is revenge the motive?

In recent months, Cummings has written several blogs highly critical of Johnson, attacking his competence and handling of the pandemic when he appeared before a parliamentary select committee.

But he denied that the motive behind what he said, and agreeing to be interviewed by the BBC, was part of his quest for revenge.

Cummings acknowledged that people generally view him as a “nightmare”, but said it “didn’t matter if people were upset” with his attempts to reform the government.

“A lot of people are attacking me and making sure to confront me, but you don’t see me crying because of it,” he said.

Cummings revealed that he had not spoken to the prime minister since his resignation, after he refused to answer Johnson’s calls shortly after he left Downing Street.

“It somehow doesn’t bother me,” he added, if they were to talk to me again or not.

During the interview, the BBC asked Cummings to provide evidence of his version of events.